Would like to start a discussion thread for the World Cup this year. Leave some thoughts here on who you think will be good, or even win this year. Or… if you’re even planning on watching at all this year. We know the controversy regarding this tournament taking place in Qatar. Tell us how you feel here. 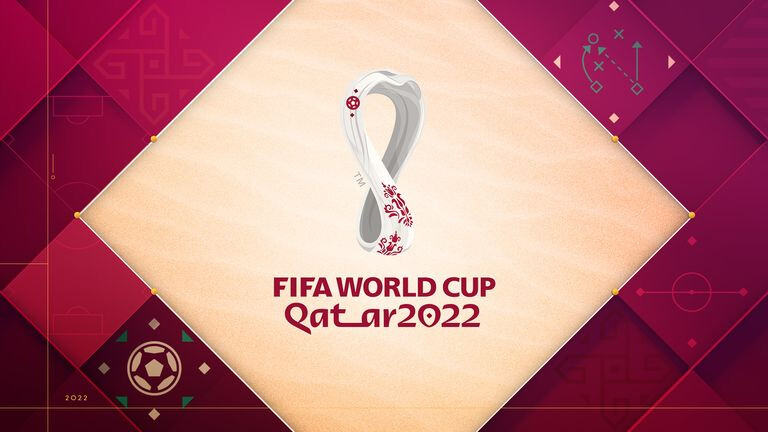 ICYMI: Here are the groups for this year’s World Cup 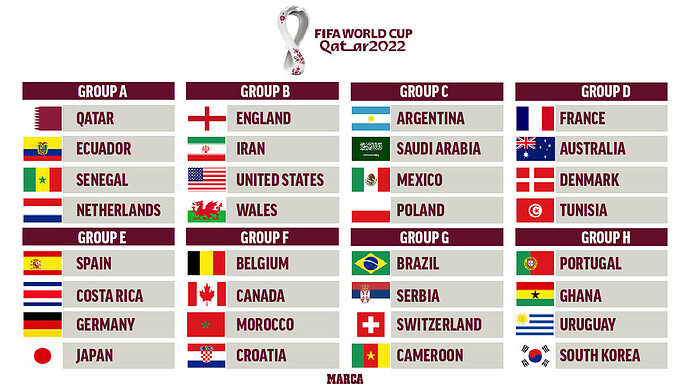 Man, the Qatar team is bad. The keeper sucks.

I’m not certain a group of us wouldn’t beat the Qatar team. They just got the team because they bought the World Cup.

Pumped to see England play tomorrow and of course with Canada all eyes will be on Wednesday up here.

Who are we all picking? Not exactly controversial but I fancy Argentina.

Would love to see Messi win it all in his last World Cup.

I think Brazil. Argentia are the sentimental favourites as Messi rides off.

What a game with Senegal and the Dutch.

They need to beat Ecuador now no other choice really

What a second half Wales performance

Yup that was amazing. Really thought US had it at half time

The US really lacked in the second half.

Germany will make the final as usual. Then everything is possible

Well that was something. KSA played a defensive style circa Liverpool 19/20. Argentia looked lost

Absolutely shocking result. Makes the whole group interesting now. Shocking attack from Argentina though. And a non existent midfield for the last 20 minutes.

Interesting watching this last game – I wonder if Poland and Mexico almost hung back at the end thinking a draw is good enough with Argentina losing. They definitely don’t need to go for the victory as bad because they can probably beat KSA and then only need to draw with Argentina to go through

Just when you thought you couldn’t see a bigger upset. This Japan game was insane

Breakfast in Cardiff. Beers flowing. City buzzing. And we do that.