New Japan World has announced that AEW Dynamite and Rampage are coming to the streaming service for those in Japan.

The announcement was made that the programs will be added weekly with a live Japanese version of the show also in the works.

There was no launch date for the shows on New Japan World listed.

Prior to this news, fans in Japan were only able to watch Dynamite & Rampage through the AEW Plus option on FITE TV. 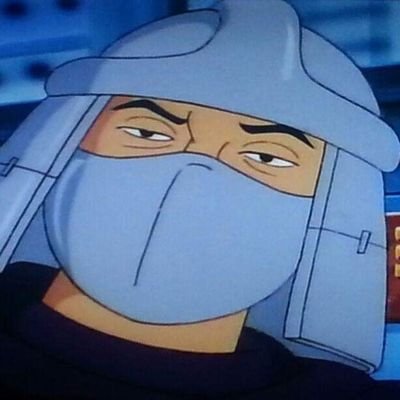