All Elite Wrestling (AEW) is partnering with THQ Nordic and Yuke’s on their video game release with a teaser released on Wednesday.

From the press release:

THQ Nordic GmbH and All Elite Wrestling, LLC (AEW) and YUKE’S Co., Ltd. today confirmed that the release of AEW: Fight Forever will be the tag-team event of the century! The two companies have joined forces to bring developer YUKES’ latest creation to PS4TM, PS5, Xbox One, Xbox Series X|S, PC and Nintendo® Switch.

“One of the first things I did after signing with AEW was to ask Tony Khan to let me help assemble the best gaming team on the planet, to make the best wrestling game ever,” said Kenny Omega, EVP of AEW and former AEW World Champion and AEW World Tag Team Champion. “Well, we just landed the perfect finisher by partnering with global publishing and distribution powerhouse THQ Nordic for AEW: Fight Forever. The THQ brand has long been synonymous with wrestling games – there is simply no more qualified partner to bring AEW: Fight Forever to the millions of wrestling fans the world over.”

YUKE’S president and CEO Yukinori Taniguchi said “I am both gratified and excited to have the opportunity to work with AEW—who is breathing new life into the pro wrestling industry—and the THQ Brand, with whom we have created an entire era of pro wrestling games. Using the expertise we have cultivated over the years, we are taking on this project with the ultimate staff from the YUKE’S Development Team in order to recreate AEW’s appeal within a video game to the highest degree. We hope that fans will enjoy experiencing the most cutting-edge technology, and the next evolution, in pro wrestling gaming.”

“Kenny’s incredible vision for AEW: Fight Forever is informed by his wrestling pedigree both inside the ring and on the controller,” said Executive Producer Reinhard Pollice, THQ Nordic. “Combine that vision with YUKES’ unparalleled wrestling game development history is resulting in an AEW experience that draws heavily on the arcade feel that first won wrestling gamer hearts more than two decades ago.”

A touch of nostalgia is just the beginning in AEW: Fight Forever. Players can look forward to pulling off the most current wrestling moves seen on wildly popular AEW programming. This, in addition to innovative, tandem offensive moves. Online co-op wrestling is going completely next level with Tag Team matches that feature sequences of team maneuvers performed with simple commands. A long roster of the most popular AEW wrestlers, deep career mode, create-a- wrestler, signature AEW arenas, multiple match types and even some good ol’ fashioned, unsanctioned fun await!

I am cautiously optimistic about this game after reading the new details yesterday and seeing Amazon has it up for preorder (with the temporary release date of December 31, so they intend to release it this year).

Definitely not the same THQ that published the AKI games on N64 and subsequent WWE games from Yuke’s up until 2K got a hold of WWE. The original THQ went out of business, and this European company bought the assets, set up this new name, and has re-released a lot of previous THQ releases. The developer Yuke’s, prior to hooking up with AEW on this game quite a while back, famously parted ways with 2K during the making of WWE 2K20, saying they had other things they wanted to try that 2K and/or WWE wouldn’t allow, so 2K20 was released as a giant mess. 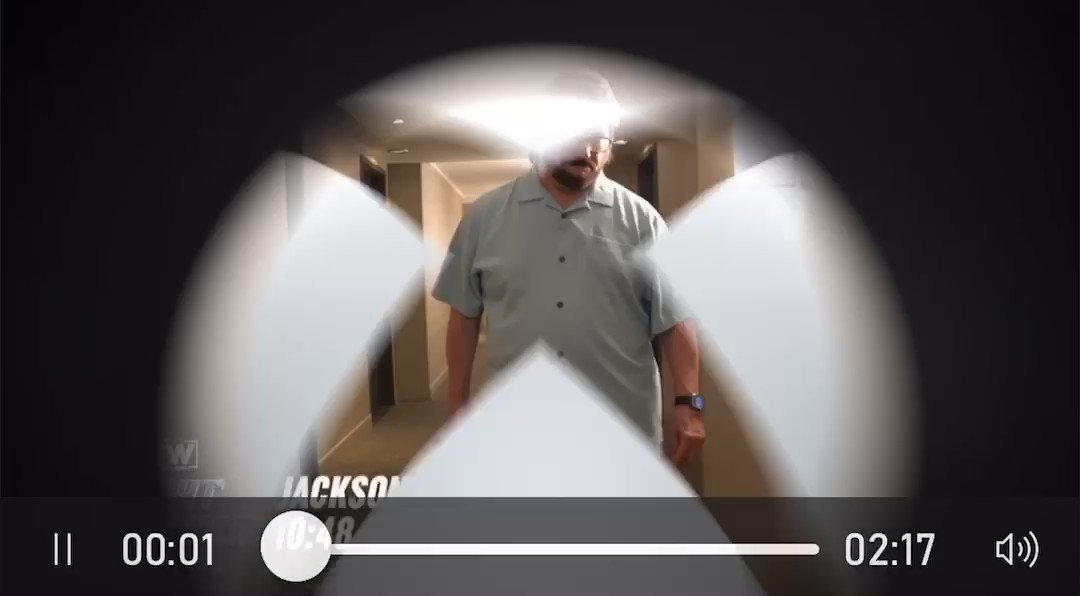 I’m hopeful this game is a huge success as the large amount of money that they put into this !

If yhis game came out a year or two then I wouldn’t be as worried, but with the great reception WWE 2K22 got this game better sell like crazy good .

I agree. I’ve seen mobile games that look better than this. Of course having fun gameplay is more important. But this is also their first forest into video games and is going to be on PS5’s/Xbox series X. It should at least be attempting to look like a game from 2022 and not 2002.

The trailer killed my interest in the game until it goes on sale for less than $20 bucks.

Wild that it’s coming out on the switch

I dont know what the fuck people are talking about. I think it looks good and nothing at all like a PS2 or PS3 game. Does it look groundbreaking or the best quality we’ve ever seen? No. But I dont need that. Just give me something that looks good, but is most of all fun. I love the mini games idea. That sounds awesome.

I liked the joke Braden made last night on Rewind-A-Dynamite regarding the fan’s No Mercy sign and this game, but I don’t mind the look. I dig the more arcade-like graphics over realism. Thinking of that makes me wish I played that WWE All-Stars game from about ten years ago.

Also, people are jumping all over the mini game thing without even knowing the context of them.

The gameplay is really all that matters. WWE games always look great but just aren’t that fun.

Admittedly the graphics in the trailer don’t look great but that’s likely not the finished product. Willing to give it a chance. Fire Pro graphics also suck and I find that game much more playable than any modern WWE game

I like Fire Pro’s look, very much its own thing. I just haven’t grasped the full nature of it (it would take me some time to fully grasp the controls and how to properly create a wrestler in it).

I’m with you. I have tried multiple times, but haven’t been able to figure out the basic controls of it. I know people talk about it being so fun and easy to play, but I am unable to comprehend it. I wish I “got” it like so many people.

It’s all timing. You will get used to when to hit the correct button the more you practice grappling. It’s a steep initial learning curve but very easy to master once you have it.

Might be worth downloading one of the older versions on the snes or gba to practice.

But playing firepro is probably the least fun aspect of the game as strange as it sounds. It quickly turns into this weirdo sim game once you can dominate the CPU.

I’m not a big gamer – even when I was younger, I only played Madden and wrestling games – maybe I’ll get back into it once my kids are older and we have a console in the house again. But anyway…

From what I’ve seen/observed over the years, if this AEW game has solid playability, it will be a smash hit because there will be excitement over a ton of guys being in a game for the first time ever (or first time in a while). Not saying it’s “easy” to make a good game first time out, but eventually they’ll have to address the WWE/sports game problem of doing more than just updating the roster every year.