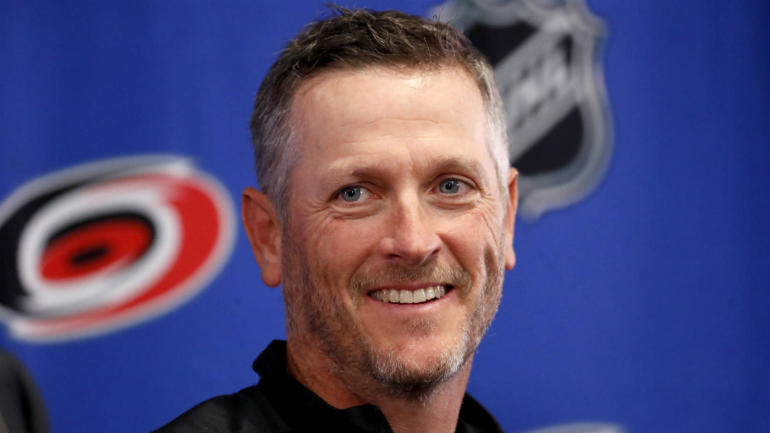 Why wouldn’t he? The XFL hasn’t even played a game yet and they’ve already gone from the #4 to the #3 professional football organization in the U.S. You’re next, Arena Football League!

Why wouldn’t he? The XFL hasn’t even played a game yet and they’ve already gone from the #4 to the #3 professional football organization in the U.S. You’re next, Arena Football League!

The XFL is still the #4. You forgot about college football where some schools make more than some NFL teams.

Joking aside, the AAF went about as well as it could get and still is seemingly going bankrupt before the end of the first season. It has a broadcast TV deal with CBS, had strong first week ratings and some good word of mouth. I don’t see how the XFL can do any better and the AAF’s failure will probably only scare any potential investors or broadcasters away.

I’m not sure they are bankrupt as much as they can’t strike a deal with the NFL/NFLPA and it makes a future collapse imminent.

XFL better start thinking of pulling out the chairs and tables. Maybe show their players fighting each other in cop cars and then returning the next week to play.

It needed a $250 million investment in week 2 to keep going.

They aren’t bankrupt yet. But it’s off to a rough start.

Right, but he committed and then paid $70 million immediately. If Dundon shutters the league he is out $70 million. Really strange, he must thing he cannot get a deal or make it viable. Which is bizarre because it was modeled to be a developmental league to the NFL and that’s where the breakdown is in terms of a partnership.

Only if the stage falls on Mr. McMahon again. I need the return of death angles.

First arrest angles, then car angles, patience…we are working our way through the 90s…we haven’t got to the 2000s

Well, looks like Johnny Menziel got Randy Orton punted in the head for nothing last week. This league drew very poorly. Most of the games I saw the arena was like 10-15% full. The scores in games were also terrible. When a game is 8-3 in the 4th quarter, you know it’s a snoozer. It was a sad presentation of American football. Hopefully the XFL can learn from the AAF’s mistakes.

Thst like “kicking someone’s leg out of their leg”?

They key is to bet the under. Last XFL a lot of people made good coin betting under. I did it on AAF as well and made out great. Can’t wait to do same on XFL until the odds drop.

No I’ve heard you can! I just thought odds would be crappy since it’s all a work but maybe I should look at it and just bet the favourites each time

I can’t imagine anyone is surprised by this.

The history of pro football leagues that are not named the NFL isn’t fantastic for the most part.

Taking the field against someone in a multiman. I have the field vs Braun in the battle Royal because it’s the WWE and who knows what they decide to do day of.