Despite the animosity between them, both Nature Boy Buddy Rogers and Lou Thesz were consummate professionals in the ring and gave wrestling some of the most exciting battles in the history of the game.

Off the top of my head, Buddy and Lou locked horns more than 30 times over a period of over two decades. One of their best encounters that ended with the most spectacular finale ever witnessed up to that time played out at Wrigley Field in Chicago on June 21,1950.

FROM MY COLLECTON - EVENT PROGRAM AND UNUSED TICKET TO THE THESZ/ROGERS WRIGLEY FIELD MATCH: 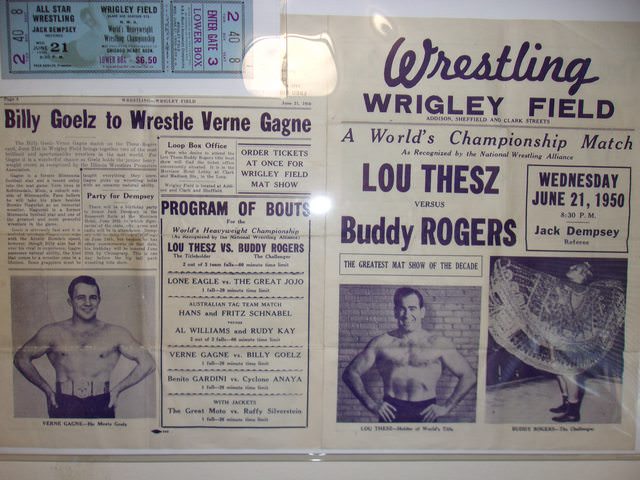 GO TO 33:30 ON THE VIDEO TO SEE THE SPECTACULAR FINALE!
The video is INCORRECTLY titled “Chicago Amphitheatre.” 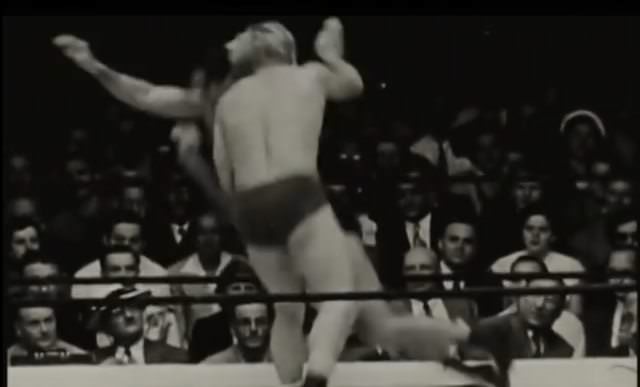 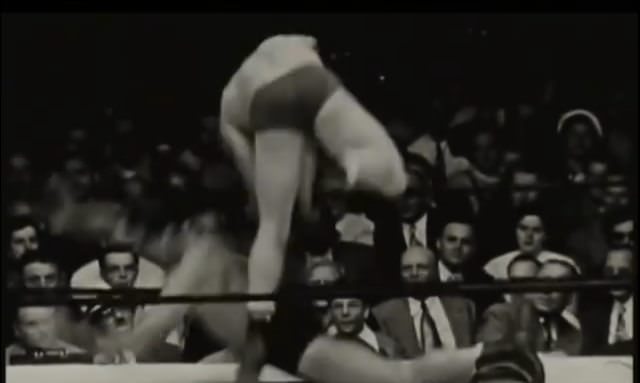 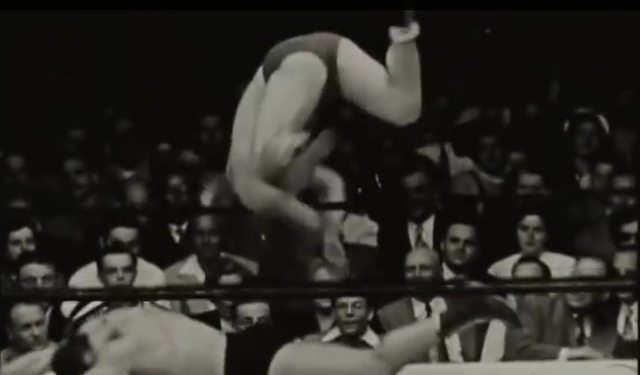 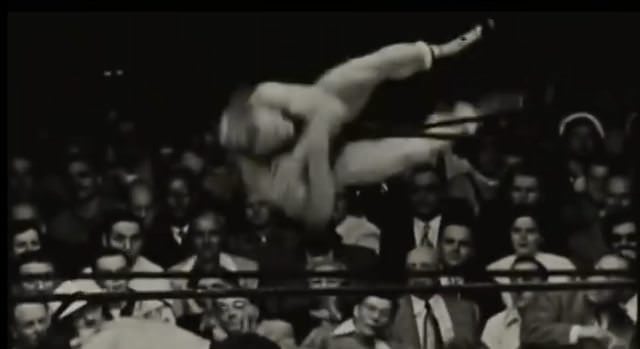 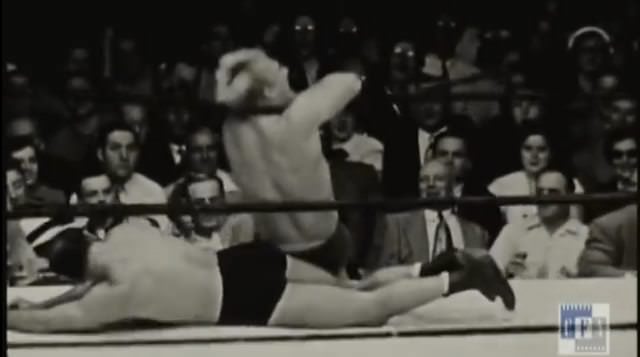