WWE made the announcement that they have come to terms on the release of several talents. Billie Kay, Chelsea Green, Mickie James, Tucker, Kalisto and Wesley Blake have been let go from the sports-entertainment company. WWE wished each individual the best on their future endeavors.

Billie Kay was a member of The IIconics with Peyton Royce until the team was split up and moved to separate brands. Billie had taken on a comedic role over the past few months as her character attempted to fit in with multiple established teams.

Mickie James last competed for WWE in the 2021 women’s Royal Rumble match and prior to that, she wrestled in September against Asuka on Raw.

This crop of releases falls on the same day that WWE released a handful of performers after WrestleMania 36.

I can somewhat come up with a reason for everyone on this list except for Billie Kay, which barring an actual explanation, I will absolutely never understand.

The only really surprising one to me is Chelsea Green. Thought she had a ton of potential and was never even really used or given a chance.

Welp I see they have also released Samoa Joe - WOW 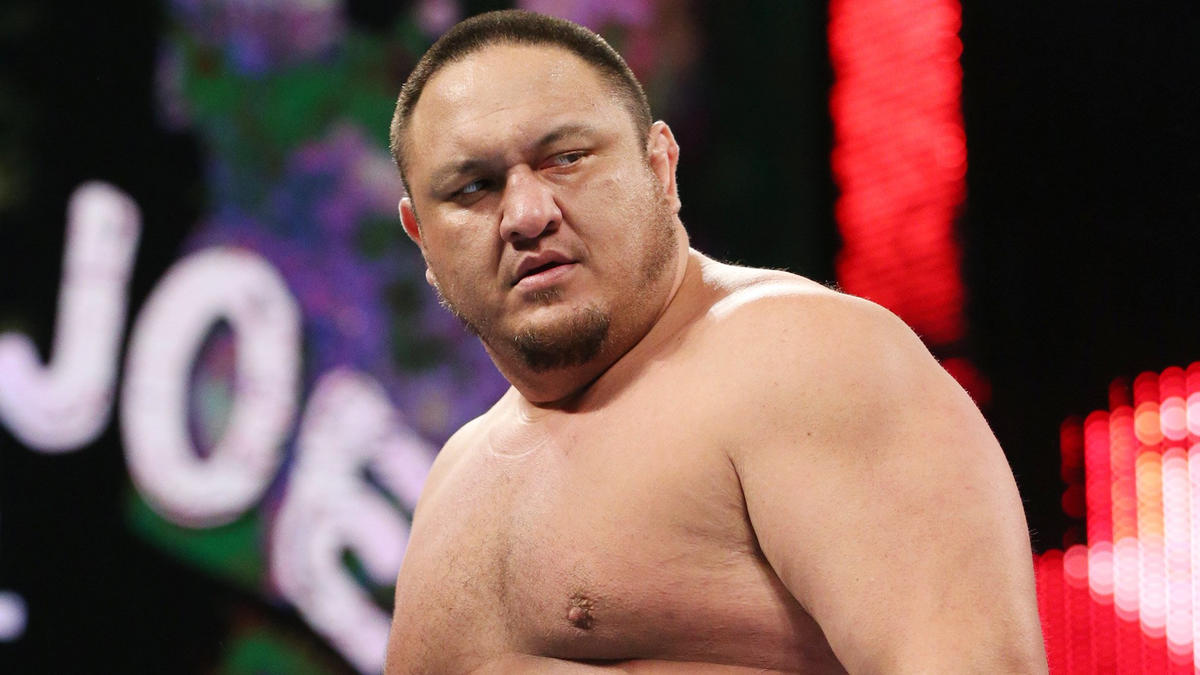 WWE has come to terms on a release of Billie Kay, Mickie James and more Superstars.

I wonder if Joe couldn’t get cleared. That’s the first one of the bunch I’d be banging down the door for if I’m any other company.

Samoa Joe,are you serious.This company has zero clue at times.

If Joe got released. That is the most insane thing. He is going to be HUGE outside WWE. Wow. 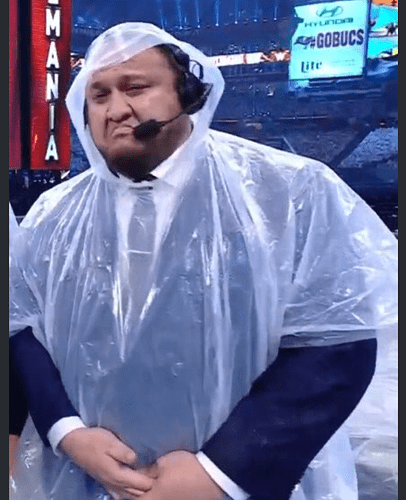 Joe on commentary was amazing. Even if the guy can’t work he is worth keeping around. Those sit downs on Takeover were great.

What a ridiculous decision

At least he left on a meme high.

I can see Joe going back to Impact and/or ROH

If Joe got released. That is the most insane thing. He is going to be HUGE outside WWE. Wow.

It absolutely seems crazy on the surface. Like I said before, I wonder if he can’t get cleared and still wants to wrestle. Then they’ve done him a favor. I don’t know how you let a guy like him go when he’s so valuable in many ways otherwise.

Oh my god it’s like the red wedding of WWE.

Releasing the best part of their commentary team and one of the best promos they have on the roster. Will not speak about his wrestling skills, cause no one knows how is his health at the moment with the concussions and stuff, but still - THE BEST PART OF YOUR COMMENTARY TEAM FOR THE LAST FEW YEARS and you release/let them go?

Wonder if he’s in the Big Show and Andrade train, though. This will make way more sense.

And now there’s the other IIconic.

They should release the Women’s Tag Belts at this point.

More people need to realize that WWE’s only obligation is to satisfy shareholders. This does that.

WWE, whilst making record profits, they are acting like they are trying to stay in business.

Coming after the announcements of the executives pay.

If Joe got cut because he couldn’t get cleared - he should be suing the shit out of WWE, for putting him in a dangerous situation and allowing him to be injured on their watch on a commercial shoot.

There are obviously huge opportunities for him in wrestling, if he is cleared to go.