Bret Hart vs Tom Magee: The Search of the WWE's Most Infamous Lost Match

Tom Magee seems like a sweet guy who didn’t let his failures drag him down. A lesson in humility. And Bret really made him look good in that match. What did y’all think? 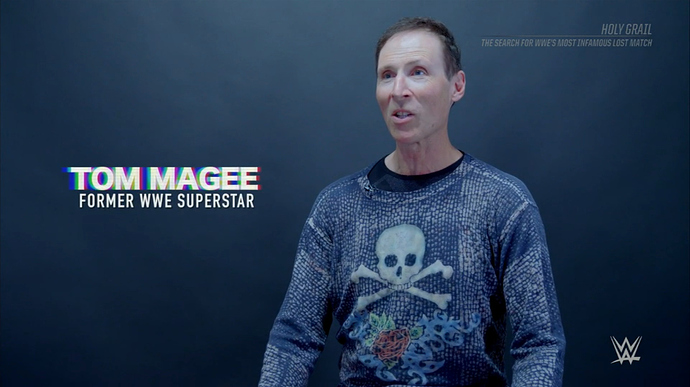 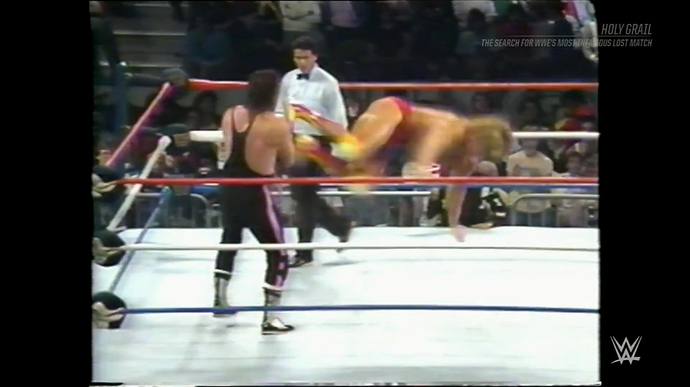 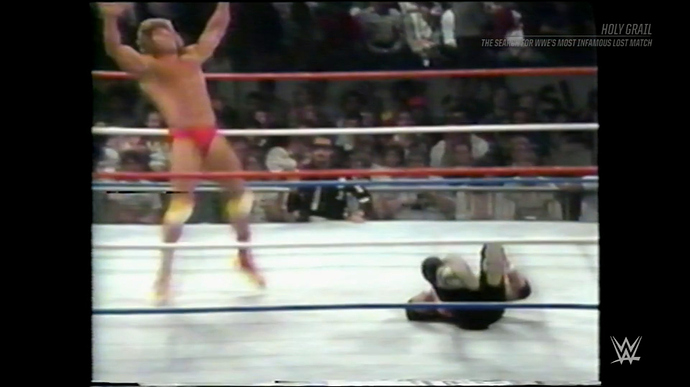 Just like any Urban legend the mythos and the build up over the years is the more important part…match was just like any other match from that period where the carpenter carried the match and the babyface sold until it was time to shine.

Probably could’ve gotten over huge if Magee turned his ring entrance into his finish and did the shooting star press.

Am I the only one who sees a jacked up Kenny Omega! He’s got curly hair, insanely athletic and is a polite Canadian, eh?

His nickname was the MEGA MAN!

Your thoughts @johnpollock and @wai0937?

I enjoyed this. Tom Magee looks like a completely different person off steroids and without the long hair.

The next hidden gem I want them to unearth is a house show match from just after Randy Savage’s heel turn on Hulk Hogan where Bad News Brown apparently played a babyface against Randy Savage for one night. That would have been an interesting dynamic.

A short, enjoyable watch and great wrestling nerd stuff. Going in with the benefit of hindsight, you can definitely see how much Bret is talking to him and other little things like how shit Magee’s dropkicks are (interesting considering his athleticism)… stuff that I can’t say I would have given much notice just watching the match without context.

I think the one thing missing was a good look at Magee’s matches with other guys that were apparently so bad that they led to his push being shelved before it began. I find it hard to believe that he was demonstrably worse than your average George Steele, Billy Jack Haynes or Hillbilly Jim match in that era.

And also, as the OSW lads would say, Mr. Magee had a serious case of the hungry bum.

Yeah, I thought, was he completely worse than some of the wrestlers you mentioned.

I would have thought that they would have put him in a Tag Team with someone like Tito Santana, someone who could have done the heavy lifting where he would then have made the hot tag, did his moves, got the victory and not expose him as much.

Imagine Gorrilla Monsoon on commentary, he would have gotten him over with his Like a house on fire type lines.

Gorilla and Brain just showed me what a commentary team should be like…on a match that in all likelihood was never going to see the light of day, these two were pushing the match, the athleticism and look of the babyface, the ring gereralship and POS nature of the heel and his manager and doing it without power talking over each other and arguing semantics.

I’m surprised there was commentary on this, though. Most untelevised dark matches usually don’t.

They could have been putting it in the can for a future Coliseum Video release or maybe it was planned to be on TV but scrapped.

Personally, when i first saw tom magee, i thought he was jim powers. He looked just like him and acted the same way in ring.

In all seriousness, magee would have been a big star at the time but it was not to be. The guy had all the tool except that he really didn’t have the it factor that so many other guy that looked like him had. He could have been wwe’s version of kerry von erich.

Also the one thing that made me laugh a little bit about the documentary was how indifferent bret hart seemed to be about the whole thing. Everybody else they interviewed feel auper excited to talked about the match, bret was like this was just another match he had to talked about.