Bryan Danielson & Adam Cole make AEW debuts at All Out

Adam Cole and Bryan Danielson have joined All Elite Wrestling.

Headlining the All Out pay-per-view was the AEW World Championship match between Kenny Omega and the IMPACT World Champion Christian Cage. With some interference from Doc Gallows and Karl Anderson, Omega put away Christian to retain the title. He hit a ‘One Winged Angel’ off the top rope to secure the win.

As The Elite (The Young Bucks, Kenny Omega, Doc Gallows & Karl Anderson) were continuing their beat down of Christian in the ring, Jurassic Express (Jungle Boy, Luchasaurus & Marko Stunt) came in for the save. Following suit was the All Elite Wrestling debut of former NXT Champion Adam Cole.

Cole aligned with The Elite and helped further beat down Jurassic Express and Christian Cage. Shortly after Omega was about to give his final word, Bryan Danielson appeared and sided with Christian and Jurassic Express.

POST Wrestling is currently live for patrons with our All Out POST-show.

Just curious… is Bryan allowed to do the “Yes” gimmick. I noticed that he didn’t raise his arms and do it with the crowd at all

While I doubt they can market the Yes stuff - you can’t stop the fans from doing it.

Bryan said in his post event press conference that he still isnt sure what he can do regarding the “Yes” chants, but the fans can do what they want.

Ya, I would imagine you can’t sell shirts with it. But fans can chant whatever they want. As for him doing it, I would think it’s ok, I mean, it’s like saying someone can’t say “let’s go” which I never want to hear again for the rest of my life, but that’s a separate matter lol.

25:30, It’s confirmed the marketing of the YES movement is the intellectual property of WWE. To be honest, I want the fans to go back to chanting, “You’re gonna get your f*cking head kicked in” again. Bryan himself wants to separate from the YES and wants fans to go back to that. 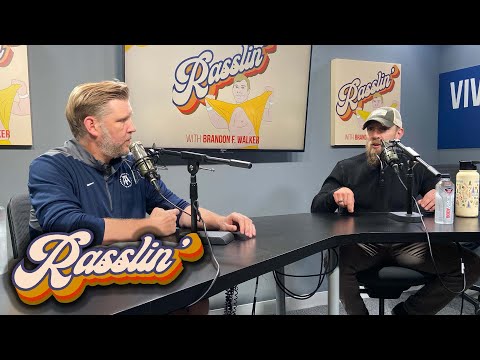 Let’s go back to this chant. 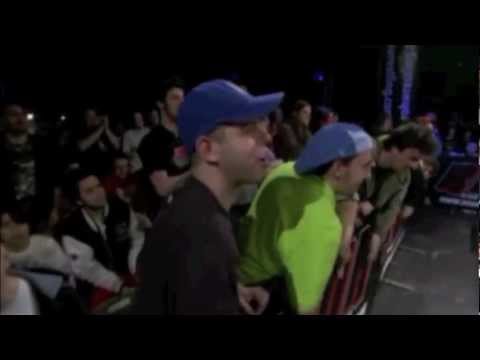 It may make for a cool live experience, but it will get fucking annoying watching it on TV when TNT is censoring it.

That’s the type of chant which will make AEW/TNT have to ask themselves “Are we still the edgy alternative or are we mainstream now?”. It seems like something more suited to his indie appearances than the near or now mainstream AEW audience in 5-20k arenas.

I’m not even sure it is super cool for live experience. It sounds super awkward to me, I mean it is a 8 word sentence, not exactly a super easy thing to chant. But yeah I don’t want to see that just because of the need to censor it out on TV. If that want to go that way just leave the curse out and I think it is actually a better chant and safe for TV. “You’re gonna get your head kicked in.” Fewer syllables means fewer beats and less awkward sounding to me.

I feel like “You’re gonna get your head kicked in” works much better as a chant, vs the Fucking Head one, simply due to the syllables and how it can be chanted so much easier with a nice clap-clap / clap-clap-cap between.

Ignore my previous post, as this was exactly what I was thinking.

Mainstream… I don’t give a rats ass.

Watching a clip with Adam Cole on Oral Sessions. Maybe I’m way off, but I feel like if you read between the lines he’s just stopping short of saying that Hunter & Shawn knew he was leaving to go to AEW and supported it. They knew what would happen on the main roster with Vince in charge. 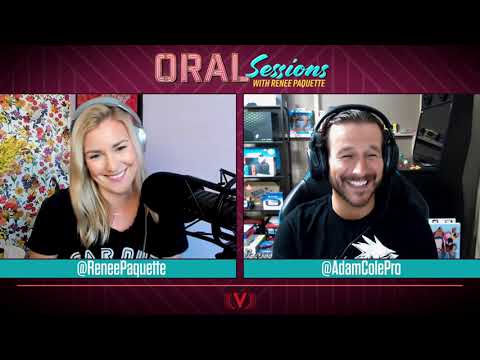