John Pollock and Wai Ting take your calls on Week 2 of the AEW vs. NXT “Wednesday Night War” and react to show ratings at the end of the broadcast. Plus, we discuss NWA Powerrr‘s unexpected popularity and discuss announced rules for tomorrow’s WWE Draft.

Music: “Down In New Orleans” by Giorgio Di Campo for Freesound Music 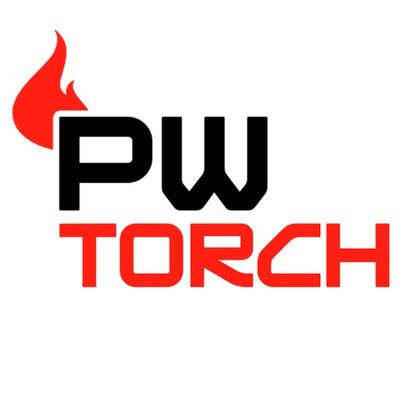 A dip in ratings should’ve been expected for AEW. There was a lot of hype for their first show simply because it was their first show. Was expecting around a 1.2m though. Saw some people who were predicting AEW ro build on their 1.4m rating with a higher rating this week. Don’t know what planet they’re living on.

Surprised by NXT going down in the ratings though. Was expecting them to have a small increase and regain the people that usually watch NXT but wanted to check out AEW’s first show. Was expecting something around 950k.

What else was on in the US that could’ve contributed to the dip in overall viewers?

Playoff Baseball was on. Not surprised by the NXT drop with a less stacked show

Everyone can keep fighting over which brand is better. I’m a fan of aew and NXT want them both to succeed. But what sucks is both shows combined didn’t get the ratings of raw which was by far the worst show this week. A week that included one of their worst ppvs of the year.

Almost everyone else is people they’ve maybe heard of or never heard of.

“Was expecting around a 1.2m though.”

Adding in the TruTV simulcast gives AEW 1.12M, not much lower than you expected. Adding in the replay and the streaming service gets 1.588M, I believe Wade reported.

Expect TV shows to go down in viewership from their premiers. Very few shows buck that trend.

Surprised by NXT going down in the ratings though.

I was not, because Baseball took some viewers, and AEW is hard competitino for die-hard wrestling fan.

Through Thanksgiving I expect the NXT viewership to hover near where it is. Whether AEW can increase back to their premier viewership seems like a long-shot to me but if someone like Moxley or Omega get hot they might be able to do it.

See, whereas I think ppl who stop watching Raw and SD are simply done with the product, I think AEW is very capable of growing fans. Maybe Wrestling on the whole is not capable of that, but WWE actively turns fans off/away with little to bring new ones in. There’s a big difference in historical trends and a new shows trends.