Unfortunately, Dan O’Toole is a part of the mass layoffs of Bell Media & TSN this week and now it’s gonna be SportsCentre with Jay Onrait on his own. I grew up watching them here in the States when they were on Fox Sports 1 and their comedic chemistry together is so tight and loved every minute of it. Another Canadian institution coming to an end but will forever remember those funny memories.

Had I known last night was my final show, I would have tried a little harder. Ahhhh, who am I kidding. I probably wouldn't have. It was a wild ride. If you got our show, then you laughed along with us. Thank you! Peace and love and let's raise a glass together once Covid is over. 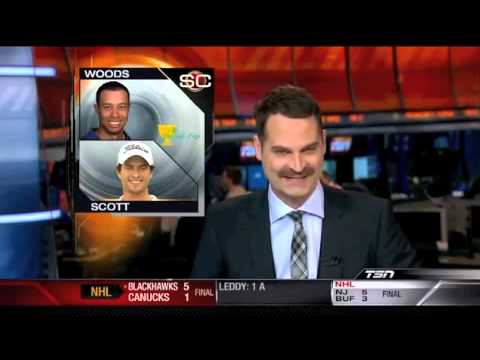 Pretty cool of Bell to wait to lay all these people off until after their annual feel-good mental health shampaign. 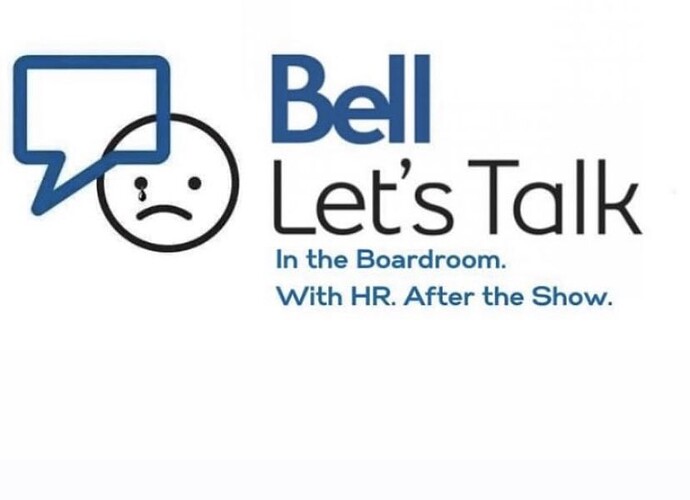 Yeah, wayyyyy after the fact. Jeez. And considering Dan went through some mental breakdown recently, pretty low class from Bell.

This seems very out of left field? Part of the charm of Jay and Dan is that they work off each other.

I didn’t even know about Tim an Sid. Damn, that’s gonna be weird.

In Tim & Sid’s case, it’s because Sid Seixeiro is moving to Breakfast Television on City next month. Don’t know who is replacing him though.

Yeah, it feels so weird watching the show again tonight.

I thought it was Jay Agnew and Dan Lovranski since there was a “Jay” and “Dan” and that there was a TSN. I was almost relieved.

Best of luck to the other Jay and Dan though.

Well…now looks like it’s a problem for that Jay and Dan too. 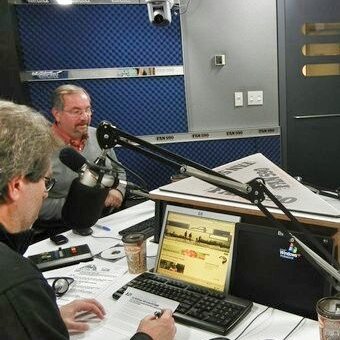 Just awful to see all around. So, so many people being hurt by these cuts.

Agnew doesnt get paid for his show, so not as big of a loss for him, as many of the others. Patreon is the shows source of income.

This is disgraceful and disgusting. LOOK AT THIS! Holy shit. Bell didn’t give their employees a heads up? That’s so cold. This is coming from the company that likes to put forward their mental health initiative.

Yeah, more of this ridiculousness.

Yikes: "In Vancouver, the morning show cut away during a commercial break Tuesday before it was announced that the station would be “reprogrammed as of Friday. The news was followed by Green Day’s Good Riddance before the airwaves turned to music” https://t.co/R8Yihysbje”

On the Agnew front, guessing the radio show was a very good way to promote the Patreon to new people since it’s a unique platform other podcasts don’t have to get reach from. It’s also a good way to attract guests. Hopefully it doesn’t effect their pockets too much. Unfortunately it won’t be the same to the tons of behind the scenes workers who are probably devastated today.

It should be illegal to take COVID relief money in the form of the government wage subsidy and still turn around and lay people off en masse like this. Sick to my stomach for colleagues across the way who all deserve better today.

It’s just ridiculous what happened with TSN Radio in Vancouver. It was a popular and successful station, bell media is complete garbage

Harford and Brough in the mornings was just on the air and they went to commercial and they were fired on the spot DURING commercial!!! Stay classy, Bell.

Yeah, having this happen so close on the heels of their Let’s Talk PR stuff just makes it worse. A friend of mine’s one of the broadcasters who was axed today.

Disgusting is a thing in the business world.

Whether it’s WWE, Bell, or even in diplomacy circles like the UN, the word disgusting happens like butts farting.

I love that Green Day song at the end but wow. That was like… the least appropriate song to start with. 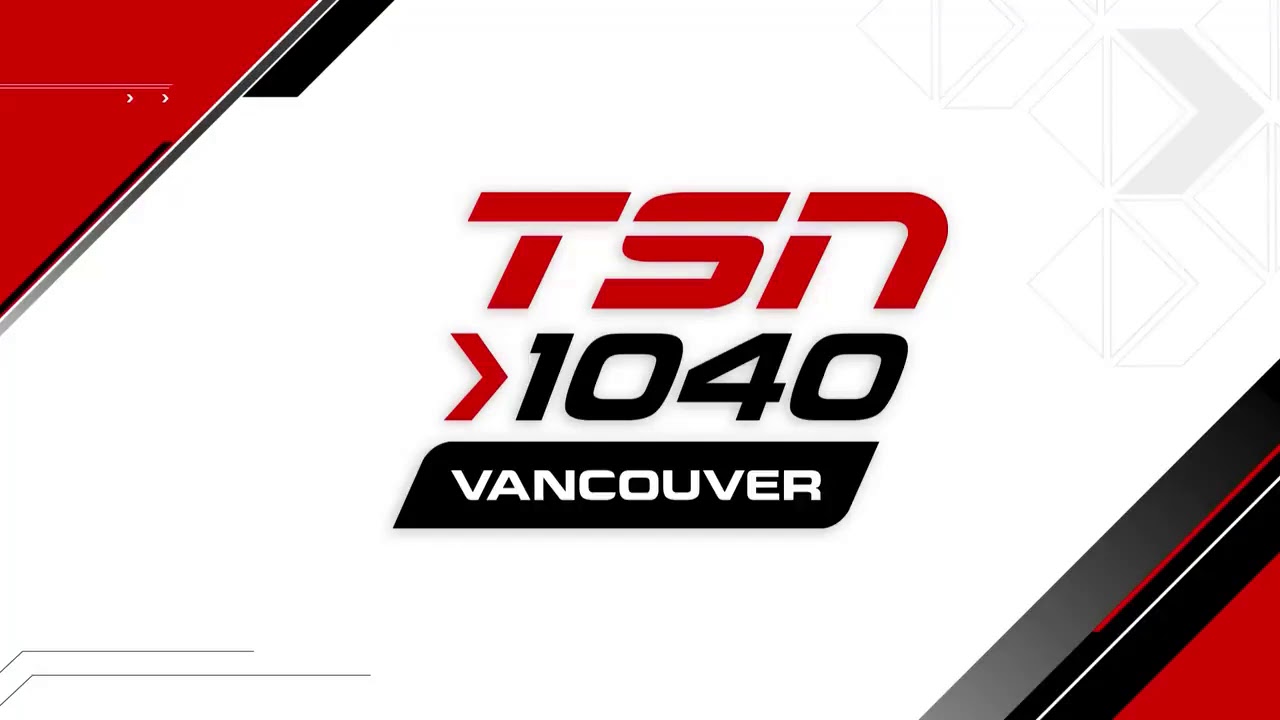