Alison Brie has said that the cancellation of GLOW, the Netflix show that was based on the real-life 1980s ‘Gorgeous Ladies of Wrestling’ promotion, is the “great heartbreak” of her career.

The show, which debuted in the summer of 2017, garnered much critical acclaim, including a total of 18 Emmy nominations through the 2018 to 2020 awards seasons.

The show was announced for a fourth and final season in September 2019, but, three weeks into filming, the production was permanently shelved, with Netflix blaming the logistical and financial challenges of the early part of the Covid pandemic.

In an interview with Decider published this weekend, Alison Brie was asked about the show’s demise. Interviewer Will Harris commented that he was “still upset” about the cancellation. Brie responded:

Me, too. It’s the great heartbreak of my career. But it will forever live on as, like, this great thing. I loved working on it – maybe more than anything I’ve worked on! – and I miss it a lot. But I feel very grateful for the time I had on the show.

When Harris remarked that he felt like “the rug was ripped out from under me” while anticipating season 4, Brie replied:

Yeah, it was surprising! But it was sort of eclipsed by the shock of everything that was happening globally. You know, so in a way it was almost like it put things in perspective.

Justifiably, its cancellation is still a weird one. Damn fine show.

I remember there were accusations of lack of diversity on the writing team by the cast and the show was cancelled shortly afterwards. I may be misremembering, but I feel at the time the thought was that rather then dealing with the accusation, Netflix just washed their hands of it.

This is what I’m referring to: 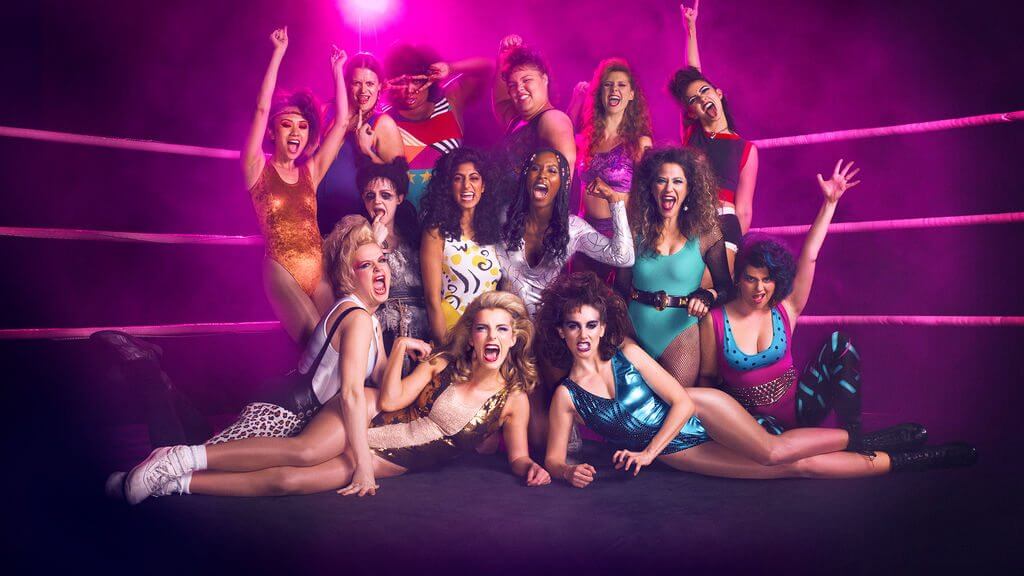 A letter signed by multiple women from the cast of GLOW has been published citing concerns and problems with the show’s handling of roles and positions for people of color.