Chris Jericho: I tested positive for COVID back in 'maybe September'

Former AEW World Champion Chris Jericho was present on last week’s Dynamite as a part of the commentary team and this week, he’ll be involved in a segment along with fellow members of The Inner Circle.

Jericho put out a new episode of his Talk Is Jericho podcast featuring Dr. Alex Patel. The two parties discussed the COVID-19 pandemic, the aftereffects of catching the virus and scoped out what 2021 could look like as far as the pandemic goes. As their conversation progressed, Jericho shared that he tested positive for COVID-19 in ‘maybe September’.

It’s interesting because I haven’t really told anybody this but I tested positive back in maybe September and I had zero symptoms. I’m one of the ones that you said, you know, I had my ten days in isolation and stayed away from everybody and I didn’t have a symptom — I didn’t even know that I had it. I went and got a test just in general and it’s one of those ones where they said, ‘You’re positive.’ I was like, ‘Really? Are you serious?’ And I had nothing. I didn’t have a headache, I didn’t have a cough, which I guess is a very lucky thing but on top of that though Alex and you’ll know this, once I did have it and it wasn’t a false positive because I took three different tests and they were all positive but now, I have the antibodies.

Throughout the month of September, Jericho competed in five matches for AEW. The company had weeks where they would tape twice a week so talents could quarantine for the following week.

If the quote in this article is used, please credit the Talk Is Jericho podcast with an H/T to POST Wrestling for the transcription.

And he didn’t miss an episode of Dynamite,Sloppy shop.

Not sure how this buffoon was “surprised” he had COVID. Andrew Friedson reported on Twitter that the Sturgis Rally is believed to be responsible for 250,000 Coronavirus cases between August 2nd and September 2nd. Also makes you wonder how legit AEW’s testing protocol is.

Looks like we got a couple clowns in here who can’t read or are just ignorant. They werent live every week. There was enough time to quarantine and I’m pretty sure no outbreak came from this.

When did Jericho do Sturgis? Didn’t he do that, then film a Dynamite like 3 days later? As detailed as “maybe September” is, I have to assume this is the most likely time for him to have caught it.

Quarantine time is definitive is it? Over to you Dr Patel

While WWE was 100% running a sloppy shop, this comment was just a bad look for AEW however you look at it IF you are able to separate your fandom from reality. 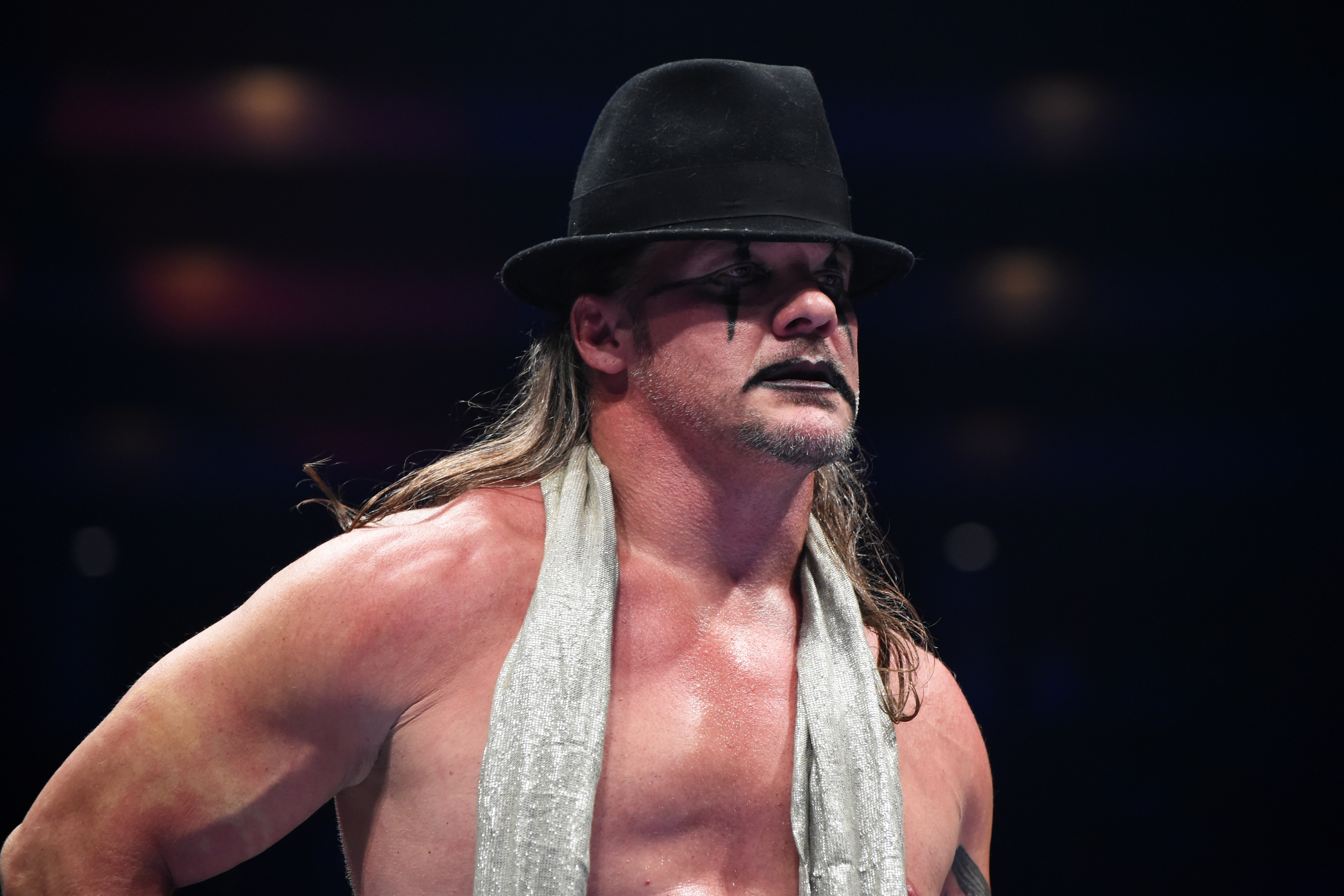 Chris Jericho has heartless response to COVID-19 cases from concert

AEW wrestler Chris Jericho's rock band FOZZY recently participated in a concert where physical distancing and masks were not enforced. Wrestling fans have ...

I mean, when you’re calling out WWE on national TV calling them a “sloppy shop”, but then your biggest mainstream star is doing this BS, you look like idiots. Then you factor in the fact that they didn’t pull him from that episode of Dynamite just a few days later, just a bad look. Him not admitting he got it is just the icing on the cake.

Not as bad as WWE for what they did early on, but still bad.

In general once you have COVID you are infectious for about 7-14 days at most. Most places require about a 10 day quarantine although I’ve seen as little as 7 and as much as 14