561 Likes, 15 Comments - Roufusport HQ (@roufusport) on Instagram: “#Repost @dukeroufus ・・・ Getting the #hardwork #dedication #training for our #sundayfunday with our…”

Wonder if he’s gained mass and leaned out in the last couple years. That would definitely make the cut harder.

Jesus he looks terrible. Hopefully he makes weight in good health. I imagine between going through a UFC fight camp and the Trial at the same time, this has been one of the most stressful couple of weeks in his life.

He looks terrible and not only that, he’s been sitting in a court room the last week + so even if he is training it is likely not adding muscle to replace fat. My only hope is he doesn’t rush in on Saturday like last time and get crushed in a minute. He just should dance around the cage and not get caught for a round to look more credible. No running and jumping up into somebody like I would do on a schoolyard.

Well at this point his training would be to just work cardio and to drain water. He’s not building muscle in the last 2 weeks before a fight.

I wouldn’t know how that stuff goes down but I always imagined keeping muscle as you shed the last few pounds is important to fighters. is it just water weight that goes at the end?

Yeah, in the final week of a weight cut fighters are primarily focused on manipulating their water levels. I’m not sure how much CM Punk walks around at (I would guess around 195) so I would assume he’s going through some intermittent fasting too.

Ultimately, weight cutting is dangerous no matter your expertise in the matter. With him spending so much time sitting around the courthouse, this could be a very bad cut for CM Punk. 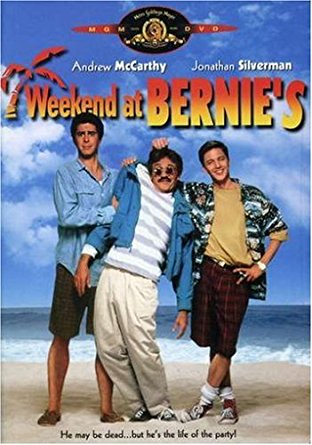 This popped me huge.

courtroom vending machine actually a big help for weight cut, not much worth eating

Probably now that the case is over he’ll probably have a much healthier cut heading into Saturday.