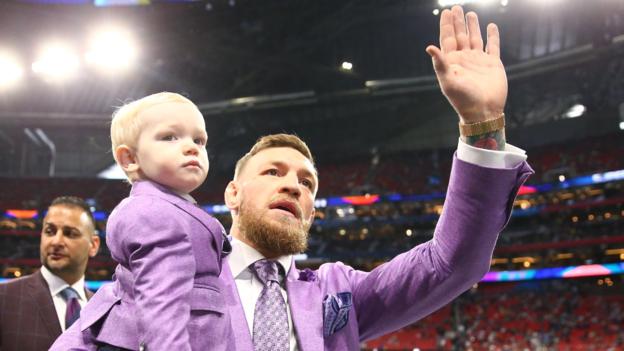 Former two-weight UFC champion Conor McGregor says he has decided to retire from the sport.

Getting set to appear in the irish corner at Wrestlemania?

He may be! Although I would rather he fight than be a corner person

…he’s not retiring. That phrasing feels very specific and I think he’s likely taking a shot at someone. And I tend to think GSP to be honest, as he will sometimes make plural words singular when speaking English.

This feel like another stunt by mcgregor to get his way and maybe find a way to get part of the money UFC is doing on the ESPN + deal.

Maybe he realized he’s a piece of trash and wants to step away from wrestling so he can focus on becoming a better person?