The Double Shot is available for all POST Wrestling Café patrons.

Wai’s play-by-play of the Gage/Kross match was fantastic! I too loved this match, probably the second best on the show.

As for the show itself, it was a mixed bag. The 1st half was a real slog to get through but post-intermission DBS/Lawler, Kross/Gage & Dickinson/Barnett were great.

Past Bloodsport shows were a mix of quick matches & slow-burn affairs thus the show flowed better & had plenty of variety. The first half had some cool moments, great grappling sequences & exchanges of big bombs, but the matches were way too long.

I took an hour or so break before the second half & that sequence of matches felt a lot more like the Bloodsport show from this April. Both DBS/Lawler & Dickinson/Barnett kept me engaged & Kross/Gage was quick’n’nasty with a great atmosphere. 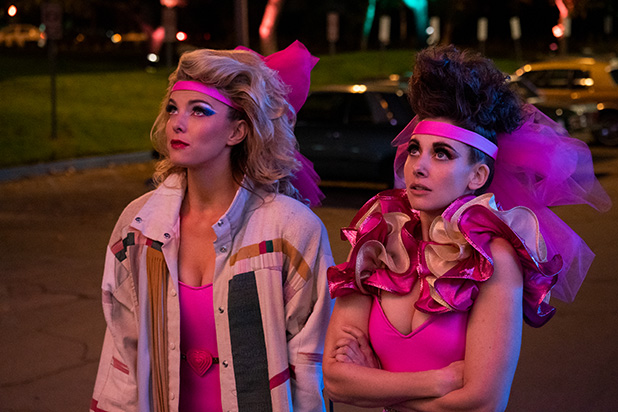 'GLOW' Renewed for Fourth and Final Season at Netflix

We’re getting a 4th and final season