In the Fall of 2019, former NXT Women’s Champion Ember Moon ruptured her Achilles during a 24/7 Title segment on SmackDown. During that time, Ember was just coming back off of an elbow injury. While appearing on a May edition of WWE Backstage on FS1, Ember Moon became emotional while speaking about the injury and expressed that she feels she may never wrestle again because of the severity of the injury.

While speaking with Comicbook.com, Moon followed up on her comments on Backstage and said she’s fighting against having a second surgery because that’s how bad it is. She added that when she said she may never wrestle again, she meant it.

“It’s just a very, very long process and I would love, love, love to have a date back on the board but it’s up in the air. I’m sitting here and I’m fighting a second surgery. I’m fighting against the second surgery. That’s how bad it is. When I went on Backstage and I said, ‘I don’t know if I’m ever going to wrestle again,’ I meant what I said and I, I stand by that.

I was so in my feelings , people like Booker, even the boss man, Triple H has been checking up on me. Another person from the company that is a legend reached out and was trying to help me out with rehab options and stuff like that. Honestly like what has made the biggest difference thus far because everything that they’ve said has been helping so much more than me just doing the normal situation because of that complication. So yeah, like there is a light, it is getting better. I just don’t have a time-frame and I don’t know when.”

While appearing on Booker T’s podcast in January, Moon said that her rupture is not normal and she stripped her Achilles off the bone, as to where Xavier Woods cracked his in half.

Ember Moon’s last match was on the 9/23 episode of RAW and following her injury, she was a regular on the WWE Backstage panel.

I totally didn’t know how it happened until John Explained it. If her career is over because she chased the 24/7 championship, that is just a very sad story.

They always talk about how in wrestling, major injuries typically happen when doing basic things. Agreed, such an odd way to hurt yourself.

Yeah, some of the worst injuries you will see in wrestling happened with non-contact. Good point.

Xaiver Woods tore it running the ropes. You can see it at 6:03. 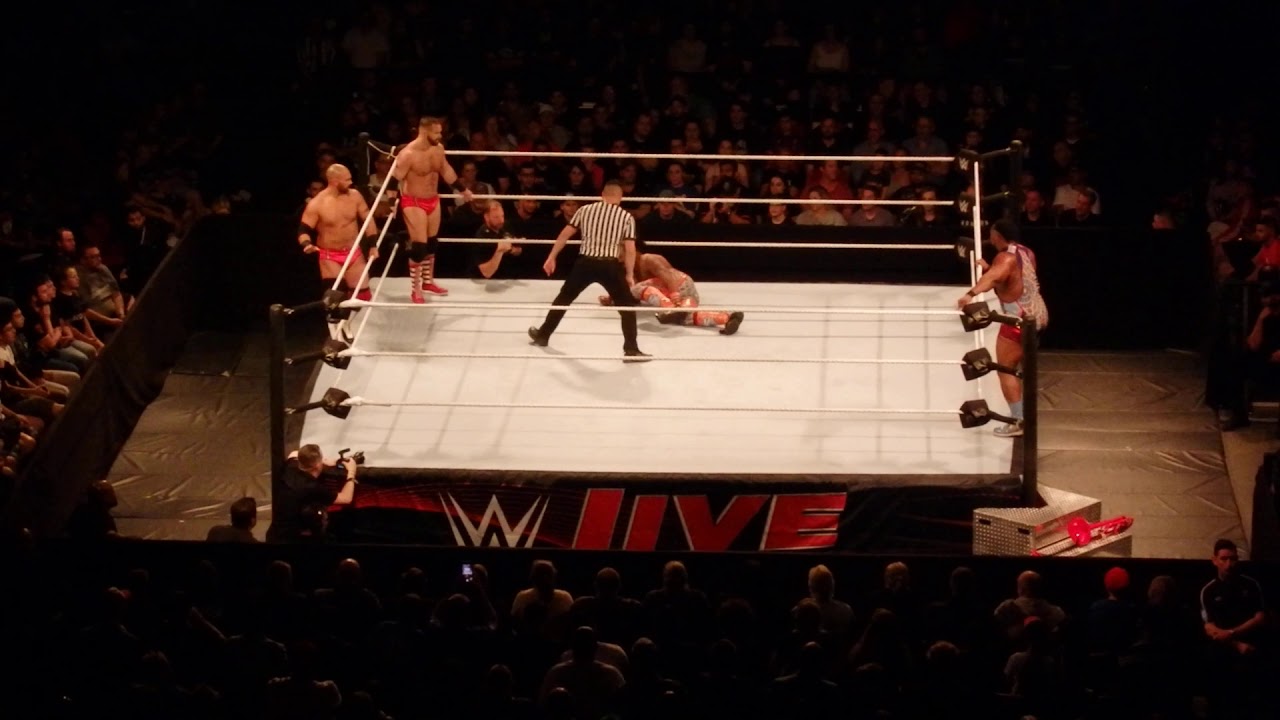