It is obviously the Dark Side Baby Yoda.

It’ll be dumb for sure, and won’t be a real animal. Wrestler’s are wise to the fact that when you have an animal in your gimmick you will be schlepping that thing around on the road for ages (if it gets over with the fans)

The disembodied head of Luke Harper…

I think it’s going to be shit. But the only storyline reason I can think that could to lead to something is if it’s a new, darker firefly funhouse character. Not saying that would be good, but I guarantee it’s better than what the reveal actually is. Honestly I don’t think they have any ideas beyond what they’re doing.

Anything covered up is instantly over.

Just saw what Rowan’s idea was for the cage was. Got to say, I think it would have worked!

He wanted to bring in the actress that played Ma Petite on American Horror Story, with the story being that he is protecting her from the outside world. 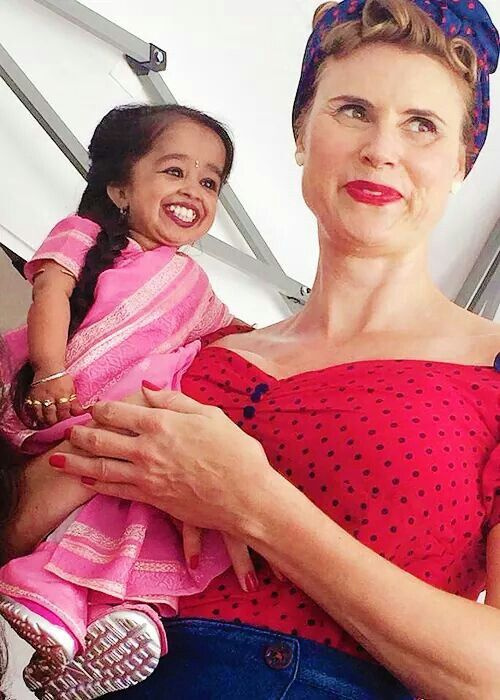 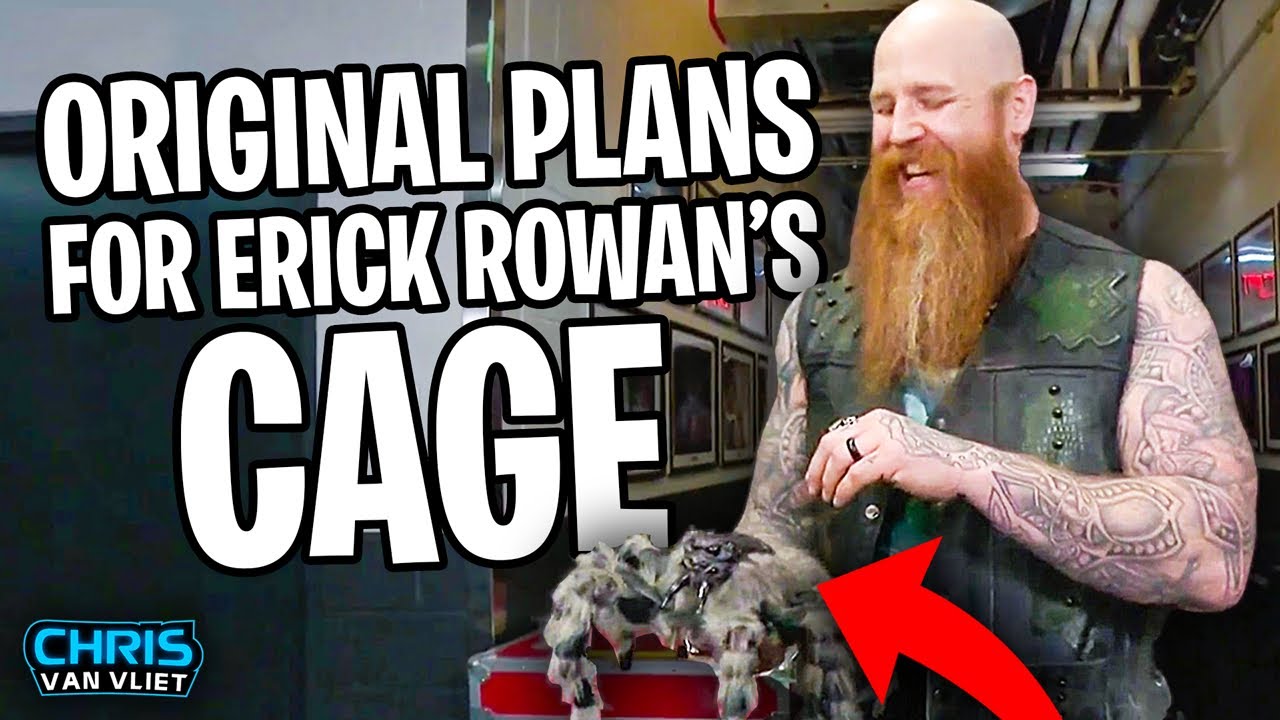