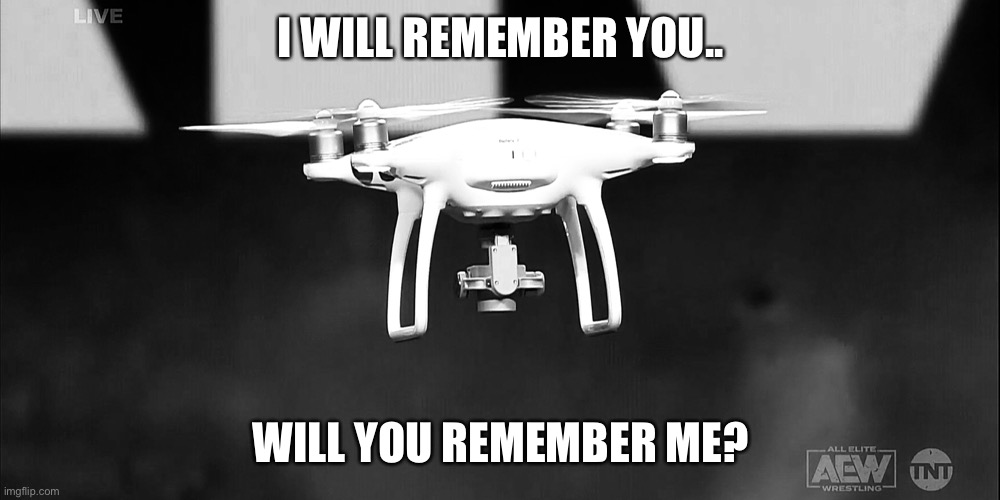 So I knew the past number of weeks were with 25% of the roster, but I still feel that those people who were wrestling during that time should be given priority if they were winning a lot. For example, I’m not a fan of the Best Friends having to fight for a number one contender’s shot against wrestlers who haven’t wrestled that much in the past number of weeks, even with the pandemic going on. I know it shouldn’t matter, but the fact AEW makes a big deal out of its rankings makes it matter to me. They have done a decent job with their rankings but I find this to be a bit egregious. I was also surprised that the match where Suge D finally got a crack at Chris Jericho went so short. It seemed they were building that up for weeks simply with Jericho yelling at Pineapple Pete. Then again, I’m being nit picky. The show was still good tonight, and it’s the best weekly pro wrestling program going today. The issue is, when you are the best weekly pro wrestling program, any negative is going to stand out. So 6 out of 10 for me tonight.

Another enjoyable show tonight which for the most part felt very energetic and moved along at a solid clip. It certainly seems as though the performers are glad to be back live.

The steady build to Double Or Nothing is suddenly feeling close to a complete card. I’d have preferred perhaps just a few more names of entrants in the ladder match revealed tonight, but overall it felt like the show did what it needed to in building towards the pay-per-view.

The energy seemed to run short for the main event for some reason though. I’m not sure why as the match was fine and the closing sequences had me hooked, but perhaps more than other matches on the show this missed the full live reaction? Either that, or I was just feling too bummed out after the Inner Circle murdered and desecrated the body of a member of the Hardy clan. Rest in peace Vanguard One, we hope to see you avenged.

8/10 for me tonight, I’m very much loking forward to Double Or Nothing if the roster are carrying this much energy through next week and into the PPV.

Fun show tonight. It really flew by and whoever mic’d the crowd tonight deserves an Emmy. It’s crazy how much better this show felt compared to other empty arena shows.

I don’t have much feedback, but just a question for you guys:

How do you feel about another AEW title match that includes 2 former WWE guys? Ever since Jericho became the first champion, the PPV title matches have included some combination of Cody, Jericho, Moxley and now Brody Lee.

Do you think this is a bad sign? Beside Brody or Jericho, what heel does AEW have that could legitimately main event against Mox on PPV? I would say Pac, but he’s another WWE guy.

Looking forward to hearing what you think.

I think it’s fair to say Dynamite feels like it’s back on track following the shows in QTs gym.

The positives for me this week included a dominating showcase for MJF, Christopher Daniels doing a good job of making Brodie Lee look a credible challenger for Moxley and Nyla Rose finding Hirkaru Shida’s kendo stick.

The negatives being the amount of interference in matches bordered on WCW Nitro 2000 levels. The sloppiness in the women’s match, Kris Statlander is a little green IMO. My biggest concern is centred around Kenny Omega not coming across as a star. If anybody has been hurt during the semi empty arena era it’s been him. He feels very far away from being the main eventer we know him to be.

Highlight of the night was JR’s call on destruction of vanguard 1; ”it’s an inanimate object for Christ sake”

Rory from the Poconos, Pennsylvania.

Great show from AEW tonight. I enjoyed the wrestlers in the crowd and “fans” in the distant crowd making the show feel like a real live show. My main takeaway from the show was the tag team segment focusing on all the tag team opponents and focusing on Kenny Omega and Adam Page and AEW not stripping Hangman of the title despite his absence from AEW due to his family.