Leave us your feedback for Rewind-A-SmackDown.

Second SD in a row where the lights go out during a match. Interested on if its White Rabbit related or not.

I watched Brandon’s Thursday 30 and wow… he mentioned SD’s high point was 3.028 million early in the 2nd hour (not a lead in of some sort).

I couldn’t have imagined WWE booking baby faces smart and strong, but here we are. Raw & SmackDown are infinitely more watchable.

I am hoping that anything to do with the White Rabbit stuff doesn’t lead to schlocky supernatural gimmicks. I’m really hoping that era is gone with VKM.

Was live in attendance and thought it was a good show considering that they most likely had to change the plans with some people stuck in Florida. Wasn’t full but there was a Winnipeg Blue Bomber game on at the same time so that could have contributed to it. Not sure how it came across on t.v but Rousey was more over than Natalya. Nakamura was in the dark match so his appearance wasn’t a complete waste. He took on GUNTHER who won with a clothesline after Nakamura went for the Kinshasa. Bit of a surprising finish.

A solid Smackdown that didn’t need any blow-away segments/matches. It hummed along and there were some tantalizing teases for the “season premiere” (off-seasons should be more of a thing). Shotzi got her tank back, Max Dupri’s metamorphosis into LA Knight continues, KO got to had a run-in with the Honorary Uce, GUNTHER/Sheamus provided good hype for their rematch next week and the 6-man tag was a nice sprint. They pulled it off, despite Hurricane Ian monkey-wrenching things.

If Jamie Hayter doesn’t become a babyface before the year’s end…it’ll be a crime.

What are the chances the Easter Eggs are having answered revealed for themselves by WWE places social media to help fans along? Wouldn’t be the first time in the Easter Egg phenomena

Rousey supporting Every Child Matters and Truth & Reconciliation was not something I expected, and am curious if she would revisit some of previous issues with gender identity. I’m glad she did support it, and did so for the entirety of her TV time.

Re: The White Rabbit ARG. I feel like Nine Inch Nails is within the scope of Windham Rotunda’s fandom and influences… The ARG elements WWE are using are very reminiscent of Nine Inch Nails, Year Zero ARG, with the hidden and coded messages, the band partnered with an agency out of Montreal called Moment Factory, and I’m curious if they’re using them as well, or are using this work as the basis for what they’re doing now. 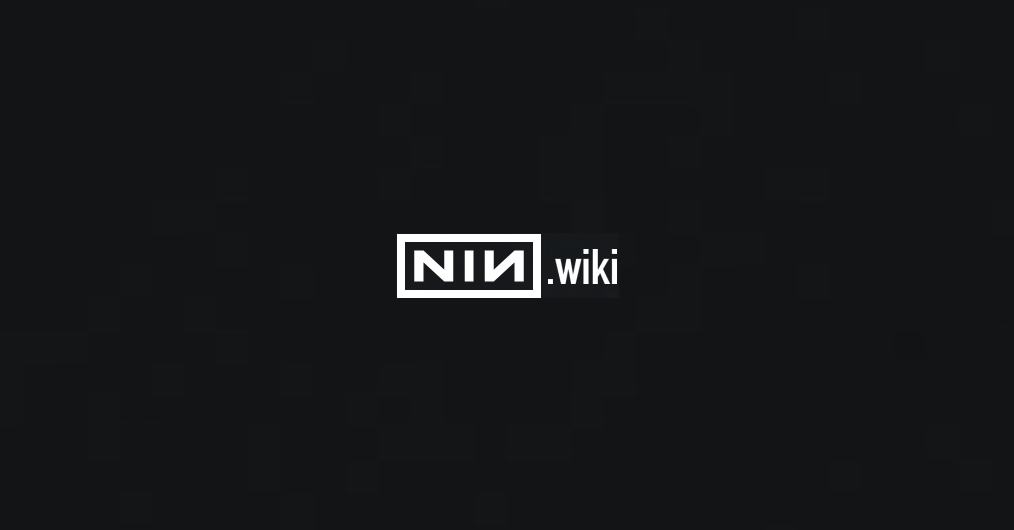 Also, to note… Nyla Rose made a generic backstage promo great, that all import wrestling adage of “making chicken shit into chicken salad.”