Join myself and Braden LIVE on YouTube at 10:30EST and join in the discussion!
https://www.youtube.com/c/upNXT/live

They said this was the first time Escobar, Wilde & Mendoza had a trios match that is a LIE, as on the March 4th, 2020 episode of NXT they had a dark match defeating the team of KUSHIDA, Tehuti Miles & Tyler Breeze… if we only had noticed that maybe we could of figured out the Lucha Cartel mystery 4 months ago… oh well…

Swerve vs. Gargano was great, definitely elevated Swerve to where I can see him as North American champion; check out his Lucha Underground matches as Killshot vs. AR (Dante) Fox for his full potential, now that EVOLVE is done, Fox would make a great coach/performer in NXT, at only 32 years old but feel’s like he’s been wrestling forever!

I don’t know about others, but I thought that finish to Candice & Mia was great… and what’s up with Leon Ruff & Tony Nese having a dark match before this show? That was odd… but I would love to see Bronson Reed play a big brother role to Leon Ruff #RuffnThicc.

Heel Mercedes with her new gear and entrance was bad ass; reminded me of a mix between Mortal Kombat and a Disney villain. Can we get a video package highlight Cameron Grimes quotes every week?

Once they said Lee dedicated the match to his grandmother and trainer Killer Tim Brooks who both passed away, I knew there was no way this man was losing. Match was good, but I feel like there’s more potential in a rematch. Amazing moment though, and Keith Lee’s future sure looks bright! What would you do with the North American title now?

I always appreciate Street Fight attire. I guess you can call her…Mia Timb! Ok, I’ll see myself out.

should have went over. Perhaps people would take Breezango seriously if they stopped acting like comedy jobbers. I really like Santana Garrett so I hope they do something with her. Which brings me to the Main event. Robert Stone just trying to do his job & he gets Attempted vehicular manslaughter instead. Not cool Shotzi, what would YOUR DAD SAY?! Oh & Lee/Cole was rad. Glad they had Keith Lee go over. This was definitely the time to do it. Hope his first offense is against CAM GRIMES! He said he was the number one contender and I believe him.

Kona Fact: Kona misses traveling. Starting to have to dig deep for these. I will end by saying you could not have picked a better social media person than John Siino. He really understands me. 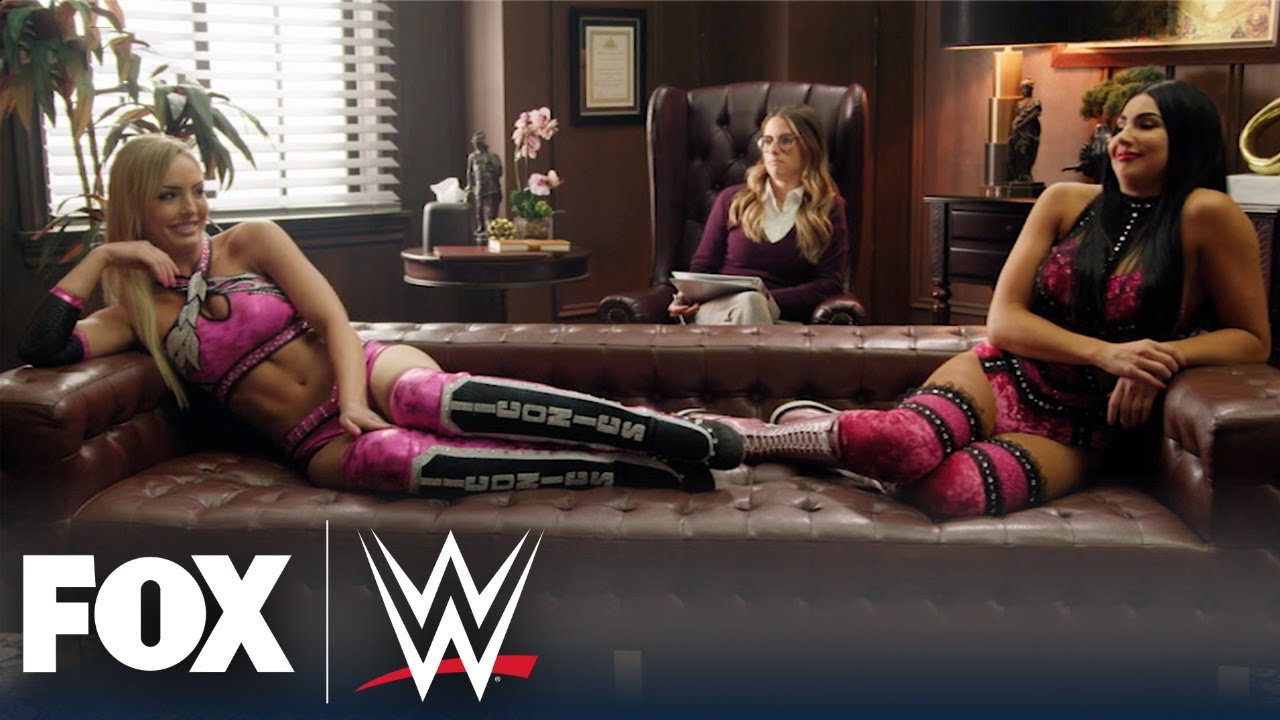 Hiya! My thoughts from tonight’s NXT:

Question of the Week: How do you guys (especially Davie) feel about the rumors that Kairi might be leaving, now that Meltzer claims she is leaving? There are a lot of conflicting reports about it though…? Her match against Sasha on RAW was great, and it was interesting how protected she was in it, almost beating Sasha by submission before Bayley caused the DQ. That doesn’t scream that she is leaving soon.

charbel The chosen one !!

This nxt was simply perfect !!

I love you guys !