Join Braden and myself LIVE on YouTube for our brand new episode of “upNXT” after the show finishes. 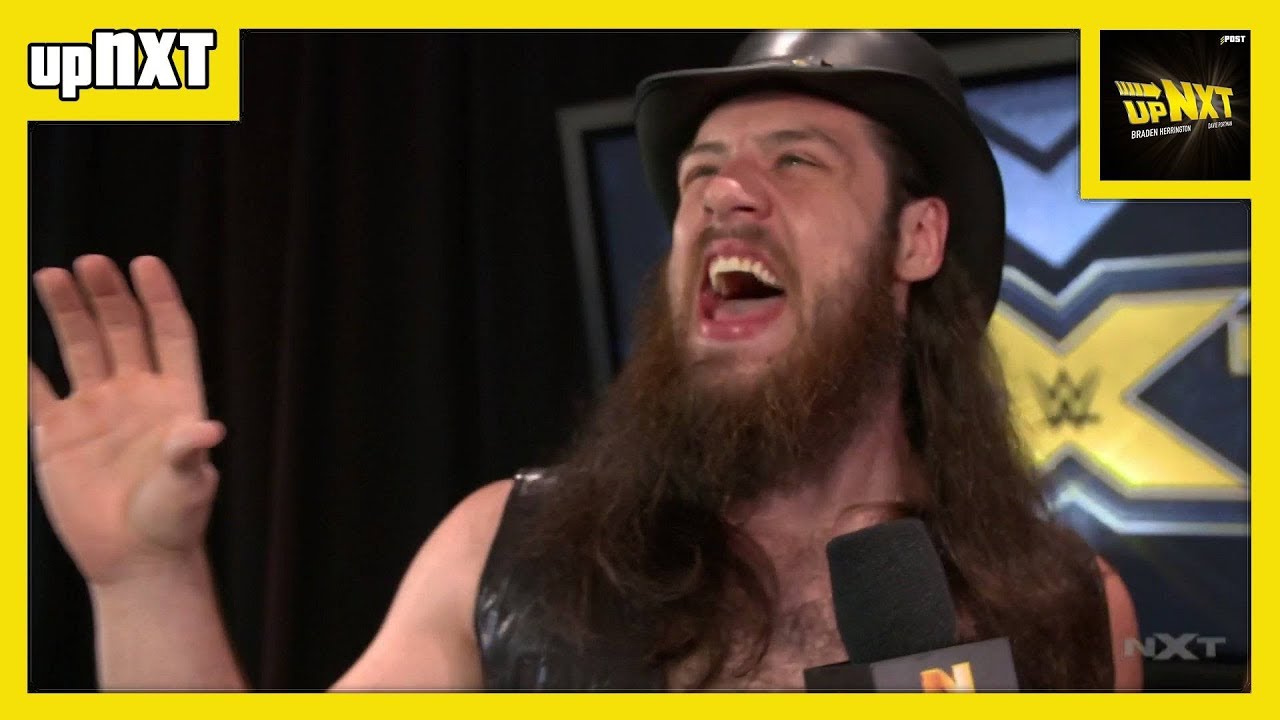 Braden Herrington and Davie Portman are back with a LIVE PostShow of NXT TakeOver: In Your House! The BDE are joined by Associate Producer/Social Media Manag...

“Everybody knows I hate being stuffed in trunks” Roddy Strong you beautiful SOB. Let’s say hypothetically speaking I was married to Billie Kay & we were tagging together. If she mistakenly hit an offensive move crashing an opponent into me, there would be only one thing left for her to do. Go for the cover baby girl! We can talk about our timing over the winners purse. Gargano did the right thing! I would like to take a minute and be serious. I was very critical of Cameron Grimes up until this point. I would like to apologize to Mr. Grimes. I’m sorry I didn’t realize your greatness sooner. The Breezango promo was hilarious, but that’s the problem. The promo does talk about them gettin serious, but the whole thing is a joke. Big fan of these guys, but I think it’s time to put Fandango & Breezy away & bring out Mike Dalton & Johnny Curtis. Being the Ryder & Hawkins of NXT is only going to keep you employed for so many years.

This weeks Kona fact: Kona needs to stay off his goddamn phone when the camera is on him. Kona, I have you slated to win the North American title at a TakeOver in one years time. Texting with your new best friend BRAYD on camera isn’t going to get us there. See you guys for Backlash.

Whoever made the “Rick Rude taking atomic drops” twitter should make another account but instead show all the instances of Roddy being scared of Dexter Lumis. Consider me sold on Karrion Kross after tonight’s angle with Cole, very reminiscent of the Katrina/Mil Muertes package from Lucha Underground. With the return of NJPW, who do you think will win the NJ Cup and challenge Naito at Dominion?