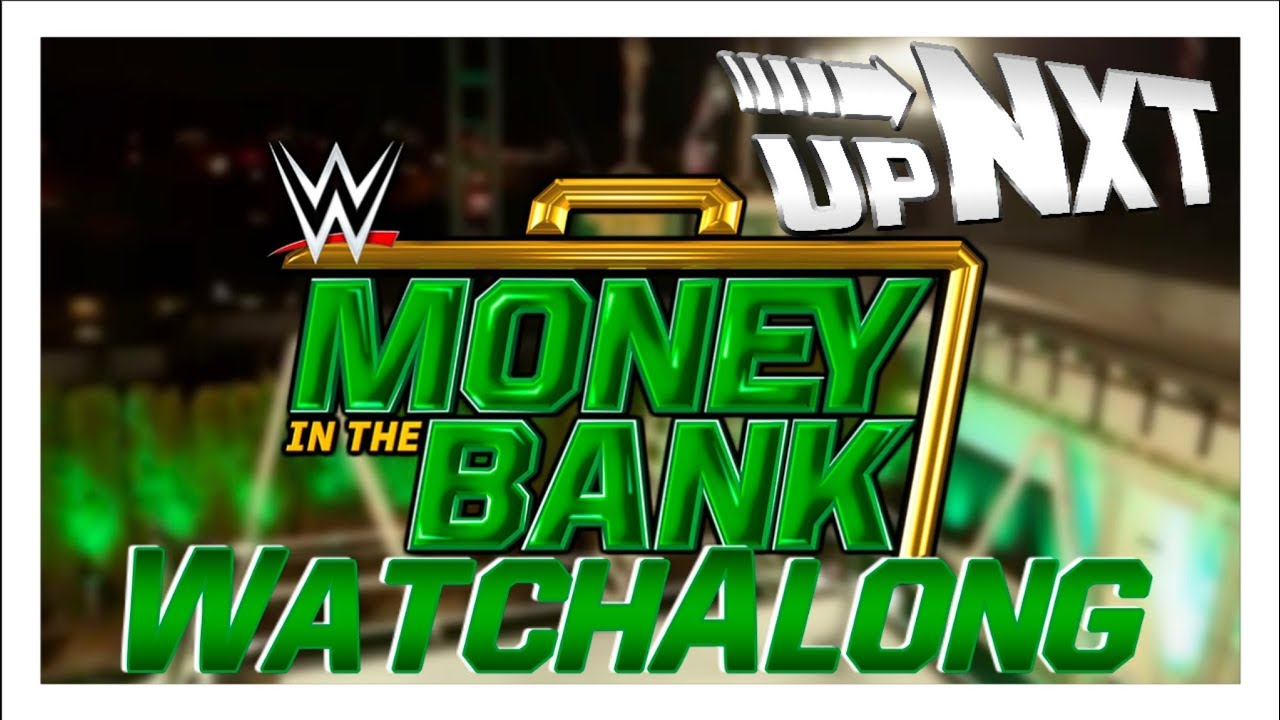 Braden Herrington and Davie Portman are back with Braden and Davie review "NXT" every week for free. Download "upNXT" from wherever you find your Podcasts.... 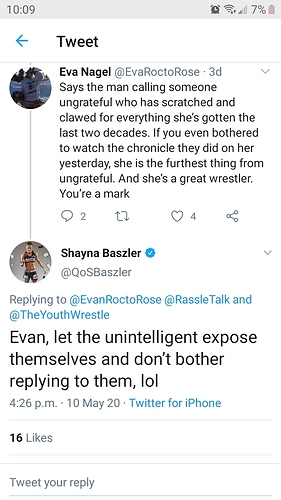 Screenshot_20200513-220932_Twitter720×1280 283 KB
Random Shayna Baszler (who had two great heel promos on Monday) Fact: Shayna’s dog Isis enjoys mushing. Shayna has a bike without pedals with a harness that attaches to her pitbull. The dog then sprints to its hearts content.

Positives on this show:
Main event was fantastic catch wrestling shoot style action, easily the best NXT main event since they started doing the empty arena shows.
Aichner and Barthel being tag team champions (the mat is sacred)
Ripley’s promo (i like her promo work, sue me, and also hope she beats Io next week. Let me dream dammit)
Both Cruiserweight matches
The Dakota Raquel vignette
Negatives:
Candice/Gargano dinner cringe again. I like both wrestlers, but candice is just so fake as a heel.
Aliyah…just Aliyah
Mauro’s failed attempt at a Banksy reference.

Till next hump day,
Keep up the good work gentlemen.

Question of the week: How do you guys feel about Asuka being the new leader of the RAW Women’s Division? She talked about it today on The Bump and mentioned that Becky had a hand in picking her to lead it.

Upon further review, I love Gallagher’s tattoos. Very fitting for his character aesthetic but just took some time to get used to them. Great video for the Kai/Gonzalez tandem. Thatcher is cool as fuck. I know Kross is hot shit rn but are his facials a little too over the top? Maybe it’s just me.

NXT is turning things back around but still lacks the “cool” factor of years past. Call me when crowds come back✌🏾