On Rewind-A-Wai #69, Wai Ting and I will be reviewing WCW Halloween Havoc 1991 as selected by Espresso Executive Producer Justin Killian.

On this show, we will go back to October 1991 and look at the state WCW was in and all the major news from this week in history.

Leave us your feedback and questions for the show.

This edition of Rewind-A-Wai will be released on Tuesday, September 1st for all members of the POST Wrestling Café. 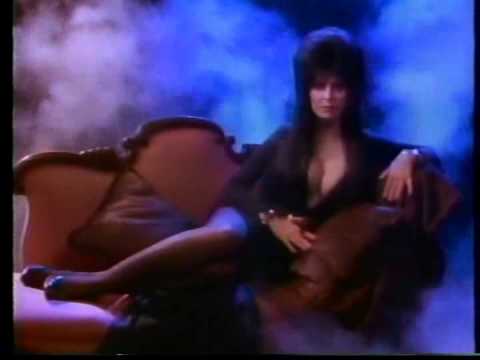 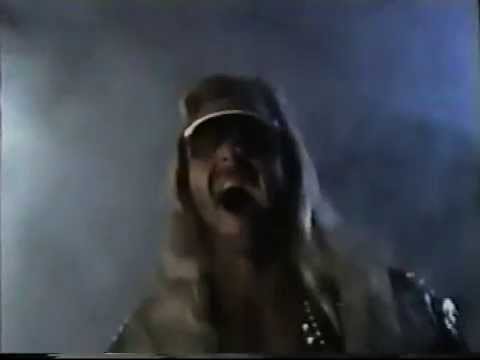 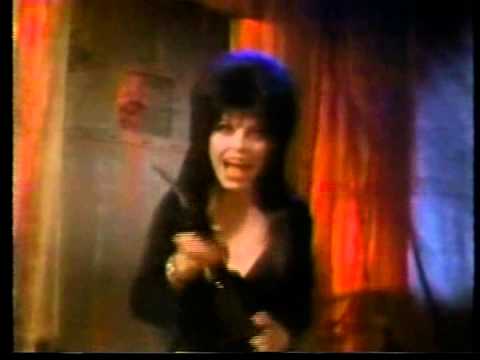 What can be said about the Chamber of Horrors? It combines the workrate of the sloppiest battle royales with the realism of a cinematic Fiend match, and the visibility and camera work of a Punjabi Prison match. Good on Abdullah for selling the lasting effects of electrocution by immediately going after the orderlies, by the way.

The rest of the card is also pretty corny from a modern perspective, with the exception of the rather enjoyable Rhodes/Austin match and a passable main event. But, as is usually the case with WCW cards from this period, the crowd is just eating it all up. Well, except for the Oz/Kazmaier dud.

In case it hasn’t yet been discussed, how would you guys evaluate the decision to have Ricky Morton turn on Robert Gibson? I know WCW released both of them shortly after their feud. It’s weird in retrospect to think of such an enduring team being split up, but Morton was wearing a York Foundation shirt on Dynamite a few weeks back, so I guess he must have some good memories.

I can never hate on a different concept. Was the Chamber of Horrors great? No. But it was something unique for the time and I found it enjoyable. As for the rest of the show, as much as I love WCW, it will make for a better review from you guys, than an actual good show.

How could you guys forget the Chamber of Horrors?? Of course you’ve reviewed this show before. Way back in October 2012. I wonder if today, as then:

Question: We all know this era of WCW was characterized by a Ric Flair-shaped void, but do you know how much Flair’s departure hurt the promotion financially? Was business way down in '91 compared to '90? If I recall correctly, it’s not like the WWF’s business increased significantly with Flair on their roster, even if the match quality of the main events did.

The Chamber is in the ‘so bad it’s good’ category. The botched ending where Cactus has to wait so long that it appears that he electrocuted Abby on purpose and not by mistake, and Abby shoot kicking the crew member at the end are the highlights. Then its downhill from there!