This was chosen by Espresso Executive Producer @BeatleRyan

If you have any questions related to this show or general thoughts on the event, post below and they will be read at the end of the show.

The event can be watched in its entirety on the WWE Network.

September to December 1995 of WCW is one of my most fondly remembered time periods as a wrestling fan. As a 9 year old at this point in time, I had grown up following my dad as a Four Horsemen fan and hating Hulk Hogan. My hate of Hogan, also made me a Dungeon of Doom fan. This show was fantastic and is the perfect lead in to my all time favorite show, Starrcade 95.

I love chaos and unpredictability in my wrestling, so I love the concept of the World War 3 match. I do wish it were shot better and maybe focus on one ring at a time, when key moments were happening, instead of showing all 3 rings on one screen. Even though I wasnt a fan of Savage at the time, my anyone but Hogan mentality made him winning, a good thing in my eyes.

My favorite part of what was to come in this era, was the WCW vs New Japan aspect. Do you know how this idea came about for Starrcade? Do you think we’ll ever see a day, where WWE, AEW, or New Japan, team up for a big show like that?

I remember watching or rather listening to this PPV on scramble-vision as a 12 year old.

I’m glad that the Network kept the correct 4:3 aspect ratio. I would hate for “classic” PPVs to be ruined by unnecessary HD releases like The Simpsons upgrade to a 16:9 ratio on Disney+.

I have this PPV on in the background and I’m only in the second match. So far, I’ve seen Hogan without a moustache, DDP betting his valet, Mean Gene hawking his WCW Hotline while talking about the WWF steroid scandal, and now Hacksaw Jim Duggan has his fists taped in a match against Big Bubba AKA Unemployed Big Boss Man. Simply delightful!

I’m going to be honest, I don’t know if I’ll finish this PPV but I’m glad to be able to watch it as I wait for the miasma of COVID-19 to pass us by.

Looking forward to the review.

Thanks for the continuous podcasts.

I didn’t know this was the “Observe This” show. I know you guys have made your feelings known on Twitter and how toxic it is, but I’m always shocked at multi millionaire athletes, Kevin Durant being the biggest example of feeling so insecure about people who are so irrelevant to your life that you make burner accounts to defend yourself. Dude you’re Hulk Hogan why even give it attention. Anyways because we’re in hell I watched this Sunday afternoon, 3 hours went by so there’s that. William Regal behind Michael Buffer was Hilarious 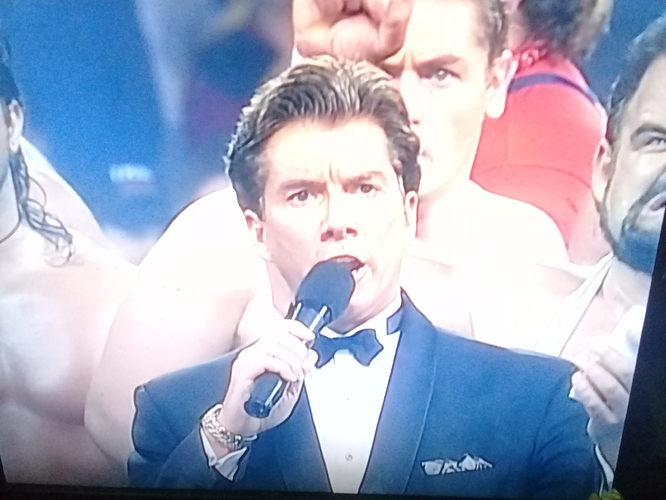 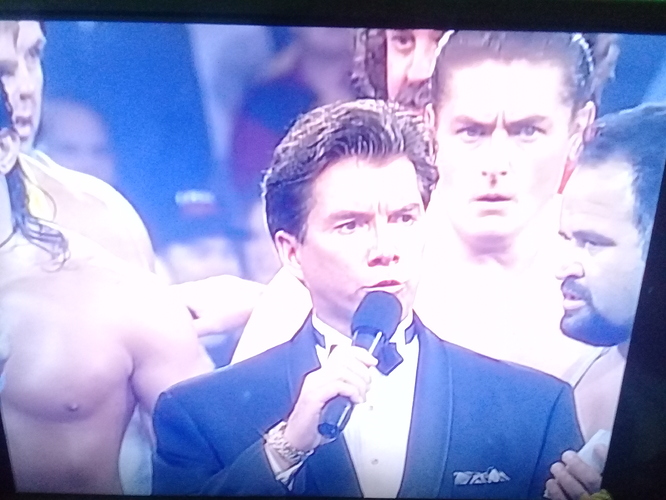 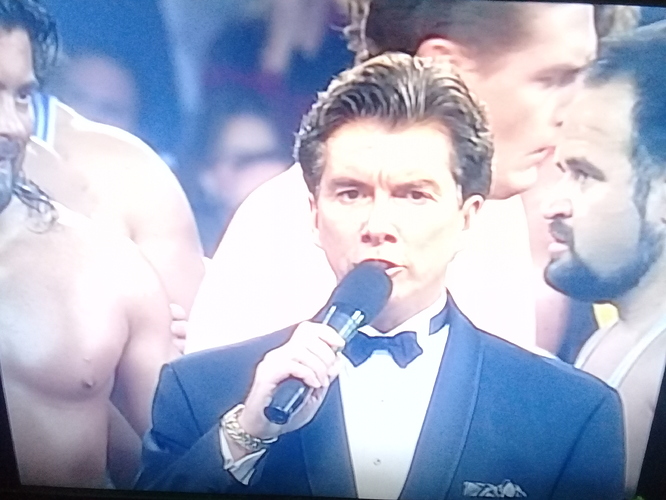 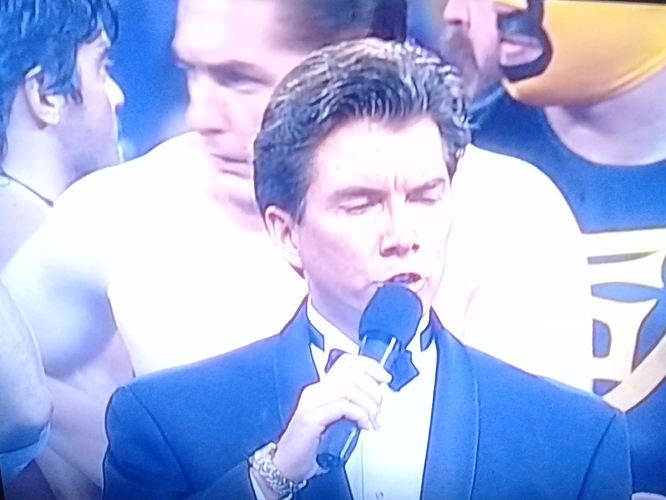 I just re-listened to your original November, 2010 review of this show. I wonder if this time:

I look forward to finding out.