This show was chosen by Espresso Executive Producer Dom from Naperville.

If you have any feedback or questions related to the event, please post in this thread and they will be answered on the show.

Rewind-A-Wai #112 will be released on Tuesday, June 14th for all POST Wrestling Café members. 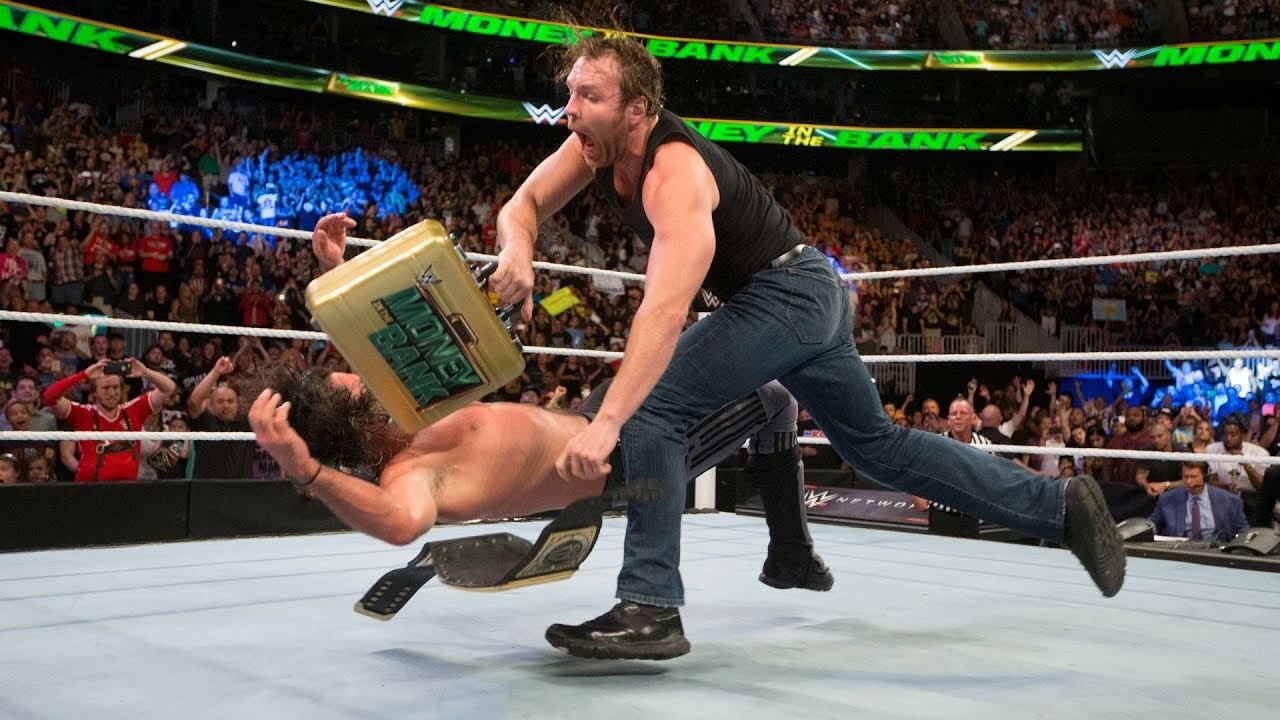 I think you meant, “Dean Ambrose”? I understand because I almost forgot that Jon Moxley was once “Crazy Uncle Dean”