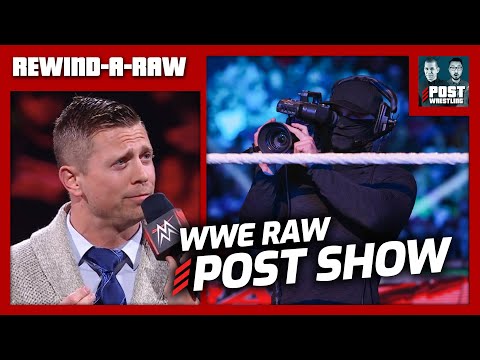 Louisville had considerably more life than Wilkes-Barre tonight. A solid show that moved WarGames forward with the women’s 5v5 getting two additions in Rhea Ripley and Mia Yim joining their respective sides as Styles/Balor being a 1v1 paved the way for them to do double duty at Survivor Series. Austin Theory got some image rehab and it could bode well for him. Rollins and Balor never have a bad match together and flipping their alignments freshened it up.

NB: with Kevin Owens suffering an MCL sprain over the weekend, I think Seth being in the WarGames match isn’t the worst idea. It’ll heighten the drama with him and Roman in the same match. The Wyatt6 logo flashed onscreen twice when Alexa was doing a backstage bit at Crown Jewel and on Raw the following night…I bet she’ll get removed somehow and it could lead to either Candice or Becky taking her spot.