Leave us your feedback on WWE Raw from Pittsburgh. 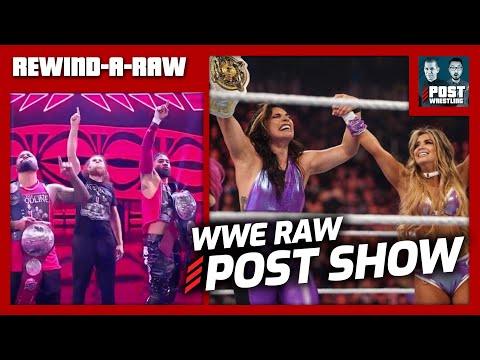 Not sure if it’s been outright said but Rhea is definitely the leader of the group. A week after a great performance vs Edge, Priest had a rough match tonight.

You could tell that times have changed… we got a couple mentions about that Tuesday show.

The Riddle/Rollins “hot mic” part was shades of DC/Jon Jones on ESPN. Finally turning Riddle into someone more serious.

Guess we know who’s taking the tag belts off the Usos. KO and Sami.

Lastly, I guess they didn’t want their newest champion (Control or Damage Control), get pinned in their first appearance since winning.

First and foremost… Welcome back, WAI!!!

Good to see wrestlers slowly get their full names back.

Surprised the Riddle vs Rollins match isnt a street fight at this point.

Rewatching the finish, Dakota wasnt even the legal person in the match, she even says that after the pin. Does this lead to a rematch?

Lastly, for the Vancouver house show they are pushing Roman hard that he will be there. Do you think this is a stunt to sell tickets or will he be there?

First off a huge congratulations to wai, hope everything is going smoothly with your transition into fatherhood!

Raw was great. Something I’ve noticed is that matches do not seem random, there’s a rhyme and reason for every segment and match taking place. Title matches are given importance, wrestlers feel more natural, segments feel dynamic and the show as a whole feels more logical. Rey and Dominic’s story bleeding into the edge and Kurt angle segment was nothing mind blowing but contributed greatly to making Raw a living and breathing show. Hunter’s philosophy of booking and wrestling based on the recent small sample size is exactly what the WWE needs right now.

Question: do you see any justification to have Drew lose at Clash? Right now there’s all the momentum in the world for him and in the previous regime I could’ve seen Vince keeping the title on Roman for a hopeful rock title bout. Right now, it makes all the sense in the world for Drew to win but I could still see a messy finish where Roman retains.

All the best to you guys and baby Oscar!

Normally, when I see a dud ending. I would curse Raw to kingdom come…I won’t because the finish had DK getting rolled up but she wasn’t the legal woman. Hence, Aliyah/Raquel’s title win has a big ol’ asterisk. I’m sure it’ll get corrected down the line.

Owens/Jey Uso was the match of the night as it wisely brings KO back into The Bloodline’s orbit (and Sami Zayn, by extension). Sami’s inner struggle does foreshadow Owens and Zayn getting back together to knock the Usos off of their perch.

The Riddle/Rollins split screen promo heavily evoked Jones/Cormier and it added enough sizzle to their match on Saturday.

I dug Kurt Angle’s appearance. The skit with Gable was hilarious and the Edge backstage bit with the “you suck” homage was brilliant.

Overall, I’m not gonna write HHH off yet because of one questionable decision.

This show was a little slower than the last couple of weeks, but it is still much better than what it was when I had stopped watching before.

I really hope Raquel turns heel and can work in the “smiling instruction” as part of her frustrations.

Seth Rollins’s cackling diminishes so much of what he could do as a character, it’s cartoonish, which I get, it’s wrestling, but it derails any “threat” and logic he’s attempting to establish in his promos.

KO, Sami Zayn & thé Usos had an amazing segment and I really hope that KO is the one to dethrone Roman, I watched back some of their program and it seemed like it was some of Reigns’ best work in the long run. And I hope this becomes Zayn’s future face turn, but he’s still afforded the bandwidth for ongoing comedy because he’s the fucking star in each segment he’s in.

Congrats Wai! Glad to note that your circadian rhythm syncs well with your new baby’s rhythms.

I really hope that KO is the one to dethrone Roman

Keep hoping. I’m doing the same, but I just dont see it. Either Owens or Zayn would be amazing.

BT Sports dropped a banger of a Promo for Drew McIntyre. 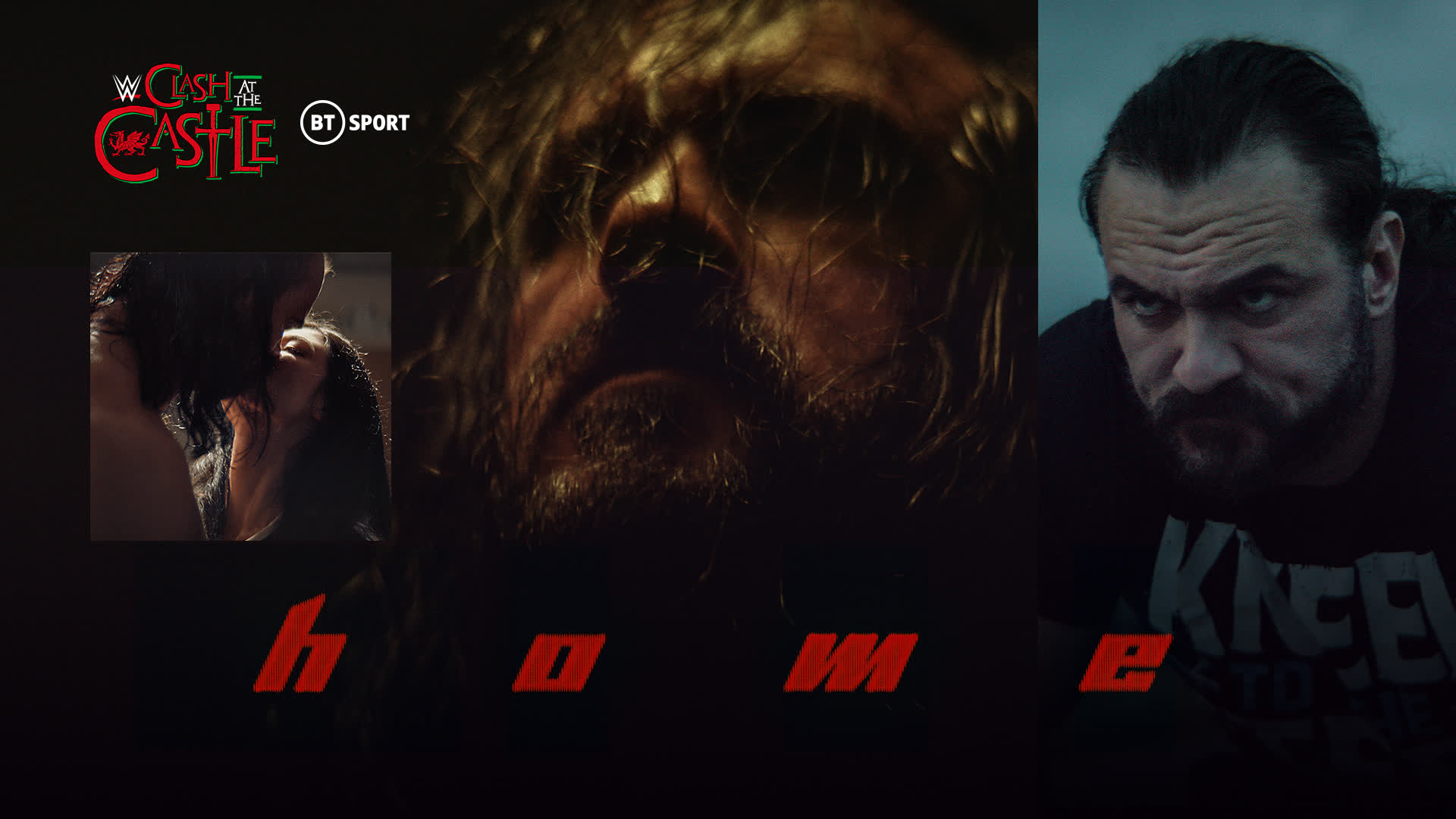 @
For the struggle. For the sacrifices. For the birthdays missed. For the time alone. For his legacy. For his family. You’re coming home, @DMcIntyreWWE 💙 #WWECastle