What did you think of WWE Raw?

Santa Claus isn’t real, the tooth fairy is just some creep & the IICONIC’s are no more. Life is a lie. I can only hope this means Peyton Royce is getting a singles push, but I fear for a one William Kay. Might only be a matter of time before she’s dancing in the underground or chasing Tozawa. This is what it’s like when doves cry. -7 out of 10 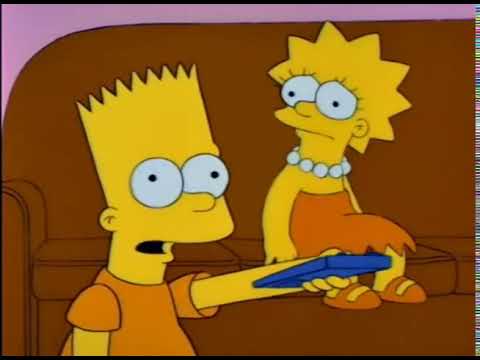 First and foremost, condolences to my state mate @Paul_Scaltro from NJ

You said something so true on the Payback post show - the WWE is in a weird way benefiting from no fans. I at least am enjoying it more. Keith Lee should feel like a big deal after beating Orton and when we came out tonight I believed he was. A luke warm reaction in some random city on a summer night shouldn’t detract from feeling like he is a big deal on this roster. Now that they figured out a set that works, it’s given a new lease on life to these shows.

I also see Lee winning the title by Mania. If not sooner. I think they are going all the way with him and if they don’t, what a missed opportunity to do something impactful with a new star.

Quick note on commercials. I am getting real CM Punk / Heyman vibes from Roman and Heyman and I. LOVE. IT.
TNA has been running some cool new spots during the playoffs for Dynamite. In a weird way I’m back in on weekly TV - may have something to do with being back in NY. Watching wrestling is extremely habitual.

Raw was a solid start to the Clash of Champions buildup. I’m curious about Peyton Royce and Billie Kay are going to thrive on their own as they’re no longer a tag team. Retribution still hasn’t struck a chord with me. Dominik Mysterio is quickly making an impression after three matches. I enjoyed Keith Lee vs Dolph Ziggler. Dolph’s selling made Keith look terrific. Aleister Black/Kevin Owens is shaping up to be a feud that’ll benefit both of them and the booking in the main event was logical as it progressed the Drew/Randy feud and it keeps Keith looking strong. 6/10.

NB: Do you think Murphy will turn on Rollins down the line?

Breaking up the Iiconics was a mistake. Wasted story options and if they wanted a match with that stipulation it should have been built up more than just at the beginning of the episode. Rest of the show was alright, and even Raw Underground feels like it’s starting to find it’s feet

Marina Shafir where does someone buy pants like that?

Sure wish RAW Underground would’ve hired different cameramen the continuous camera cuts is nauseating. Can’t remember when this became Kevin Dunns go to, but hopefully he goes back.

On a positive note the Beat Down Clan errr Hurt Company has looked good just can’t figure out where this is actually going?

4 Hanzi Retribution Conspiracy Theories out of 10

Hey John and Wai, pretty solid episode that didn’t drag over 3 hours. I’m more and more impressed with Liv Morgan as the months go by. I feel Seth is back on top of his game again the past couple of months. Angel Garza bailing on Demi made me laugh out loud and was the highlight of the show for me.

I’m not a big fan of fantasy booking but if Brock happens to re-sign with WWE he’d be an amazing fit with the Hurt Business. Imagine Brock paired with Lashley, MVP as a mouthpiece and his history with Shelton. Especially since Heyman is paired with Roman currently.

I’m not on social media but I’m sure people are gutted. I know I am.