Thought the opening lead in with insert promos was a good idea. John Morrison has been an unsung hero on SD both in ring & through promos. That being said, Alexa watched Seth’s awful promo from Monday night and said hold my coffee. The PC crowd knew this was bad & started having fun with it. I give the borderline apoplectic, chimney sweep Nikki Cross and Bayley credit…they were both good tonight. Morrison meekly said he couldn’t feel his fingers, which was immediately followed by lacy Evans air raid horn. WWE has funny transitions sometimes. Good main event. couldn’t do any worse than last week. 5.

This show drew attention to Matt Riddle’s shoelessness so many times, I hope it’s never brought up again. This show featured a lot that I really liked: the opening segment with everyone going over their goals and motives, a strong main event, and build towards the PPV. Braun looked the most aggressive I’ve seen, this side of Braun should be what the character is instead of the fun guy that tagged with Otis and did the Caterpillar. Morrison sold amazingly, he’s so underutilized in a tag team. Lacey looked great tonight too. The SmackDown women’s division seems to be heavy on the face side so Lacey turning heel might work out.

Question: who do you see being AJ Styles’ opponent at SummerSlam? Considering the talent that hasn’t been on TV for a bit there isn’t anyone besides Riddle that looks like a good contender.

Big Show and Randy Orton first shared a ring together in 2005 at the Survivor Series, so maybe that’s how it’s “15 years in the making” ?

Question for Slammiversary: since it’s tease that it’s 3 men possibly appearing and Gallows & Anderson are pretty much confirmed, is KENTA contractually able to appear and possibly even win the Impact title? With him being stuck here in the States, maybe a deal could be worked out where he can wrestle for Impact and then when the borders open back up he goes back to Japan with Gallows & Anderson? Just a thought and would get Impact some buzz.

Sadly they didn’t go with your Riddle slogan instead, John. 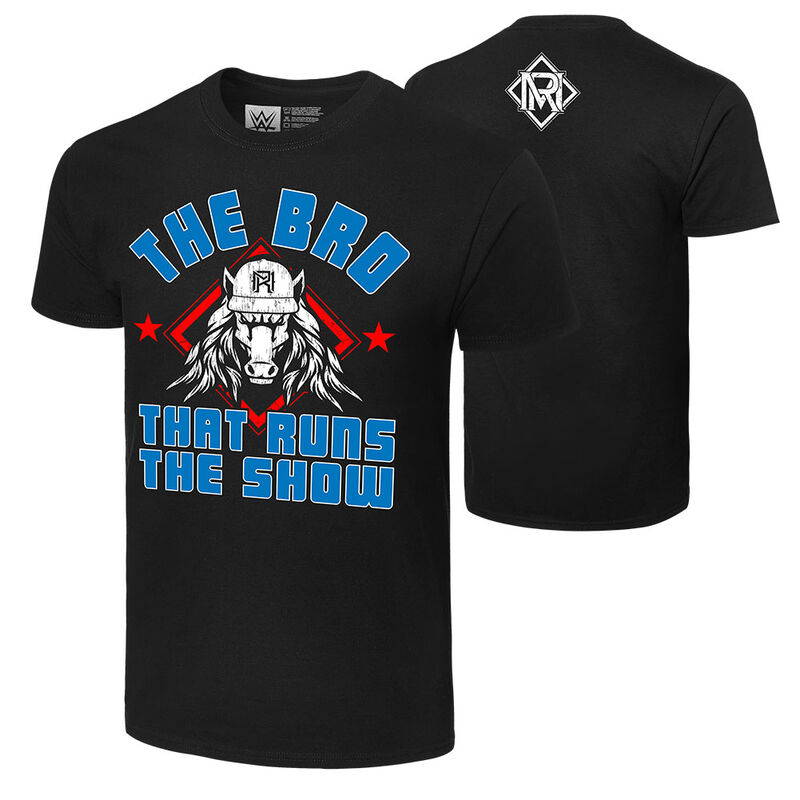 Phil from West by God Virginia

Can’t make the chat this evening but was wondering your thoughts on this. Once live events and PPVs getting going again…do you guys think cinematic matches will 1) disappear completely, 2) still happen every now and again at PPVs or 3) be done as some kind of WWE Network special event that they do separate from PPVs ? Thanks again for all you do. Proud patron.

AJ vs Matt Riddle was a great match, but I really hate how many “Bro’s” we have to put up with. I’m scared they are going to give Matt a “Brocast”.

I see Nikki losing Sunday and Alexa turns on her after the match. Alexa is a better heel and I think her and Nikki would be a fresh feud. It allows you to lengthen the Sasha Bailey turn longer. You could maybe do Shayna vs Bailey maybe for Summerslam.

I don’t know why you bring up Riddle and have him go 50-50 with Styles as a way to build to a Corbin feud. The Corbin feud will now kill him. Just pointless.

And why is Lacey Evans still employed? She still sucks and hasn’t improved at all since being called up