What did you think of Friday’s wrestling?

Join me and Kate for RASD tonight at 11:05pm ET 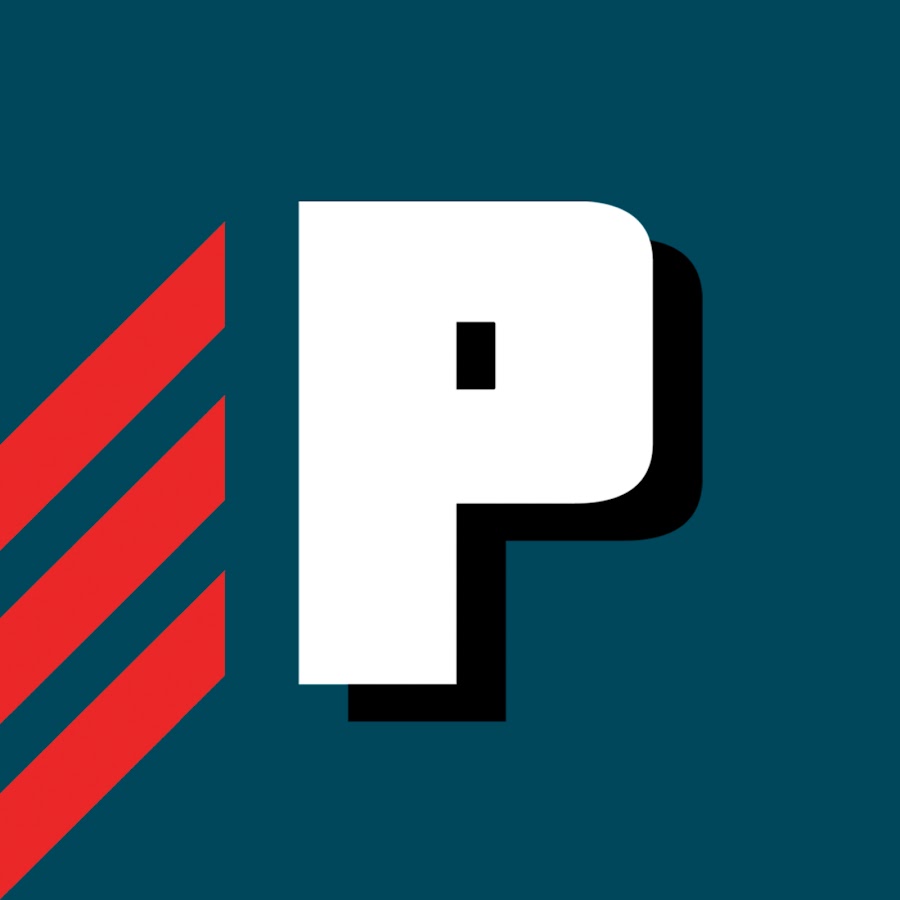 One thing I noticed in the Bray Wyatt videos was someone who looked like the doll from the Saw movies. I think I can see what devious plans Bray has. He hooks some poor victim up to one of those Saw death contraptions, and the only way out is for someone else to decipher a Bray Wyatt promo. Of course, the poor person in the contraption will die because no one can do that because Bray Wyatt’s gimmick is still awful. I feel he’s getting over based on the new car smell of him coming back but his stuff is starting to get old real quick. I get it, Uncle Howdy looks like Barry Windham, spooky. Anyway, the big shocker for me was Shibata losing, especially in one of his first real matches back. He looked great but I’m surprised he lost. Considering he hasn’t done much in New Japan match wise, I was surprised they would have him lose. Maybe it will be a different outcome with a Bryan Danielson match, or someone else will come to a New Japan show to lose to him. The politics of stuff like this is always very interesting.