The first match has been announced for WWE’s return to Saudi Arabia at the end of October for their Crown Jewel event in Riyadh.

On Monday’s episode of Raw, it was revealed there will be a five-on-five match with Team Flair versus Team Hogan as Ric Flair and Hulk Hogan will serve as captains in the respective corners. Hogan and Flair will not be wrestling in the match.

Hogan announced his team captain would be Universal champion Seth Rollins and later it was revealed Rusev would also be on the team. Flair named Randy Orton as his captain with Baron Corbin linked to the team, as well. The remaining members of the match will be revealed over the next several weeks.

It is the fourth event for the promotion as part of their ten-year deal with the General Sports Authority of Saudi Arabia that has come under enormous criticism since their first event in April 2018. Tensions hit a boiling point ahead of the November 2018 event, which took place one month after journalist Jamal Khashoggi was murdered inside a Saudi consulate in Istanbul, Turkey with the death linked to the Government of Saudi Arabia. WWE went ahead with the show despite public criticism over their decision. 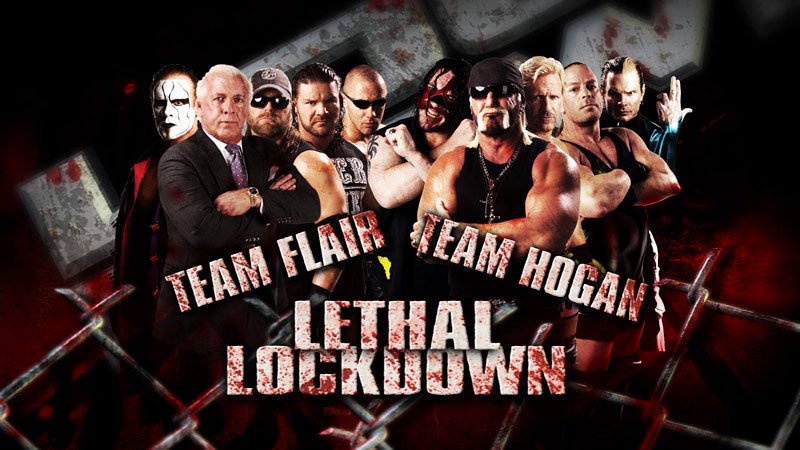