Reggie Parks, the famed belt designer, and journeyman professional wrestler has died at the age of 87.

The news circulated on Thursday evening after his passing was made public after a post by Conrad Thompson.

Parks was born on August 27, 1934, in Edmonton, Alberta, and was brought into the industry after meeting Stu Hart to begin his career in a battle royal in Calgary in 1955 before heading to Vancouver at the start of 1956.

He held the AWA Midwest Tag Team Championship seven times with a combination of Gilbert, Farmer, and Pulaski as partners during those title runs.

With wrestling under a mask in the Carolinas, Parks lost a series of matches with “The Spoiler” Don Jardine that were billed as Mask vs. Mask matches over a period of five days in the Fayetteville, Charleston, and Columbia markets.

However, it’s Parks’ contributions in the belt department that will be his lasting legacy in the industry.

When speaking to SLAM! Wrestling in July 2001, Parks shared the story of wrestling for Joe Dusek in Omaha and having a giant trophy for the tag teams and it was constantly falling apart. Doug Gilbert suggested creating belts and opened the door for Parks.

Over the years, you have likely marveled at the work of Parks, who designed championships for every major promotion including the WWF, WCW, Mid-Atlantic, UFC, and countless other groups.

For those growing up in the ‘80s and ‘90s, they will always defer to the WWF’s winged eagle championship, and the classic Intercontinental title designs as some of their favorites, both of which were creations by Parks.

The wave of replica championships extended far beyond pro wrestling with Parks designing belts for various sports franchises, marketing tools for companies, and even created the belt that Madonna wore on the cover of her ‘Hard Candy’ album in 2008. 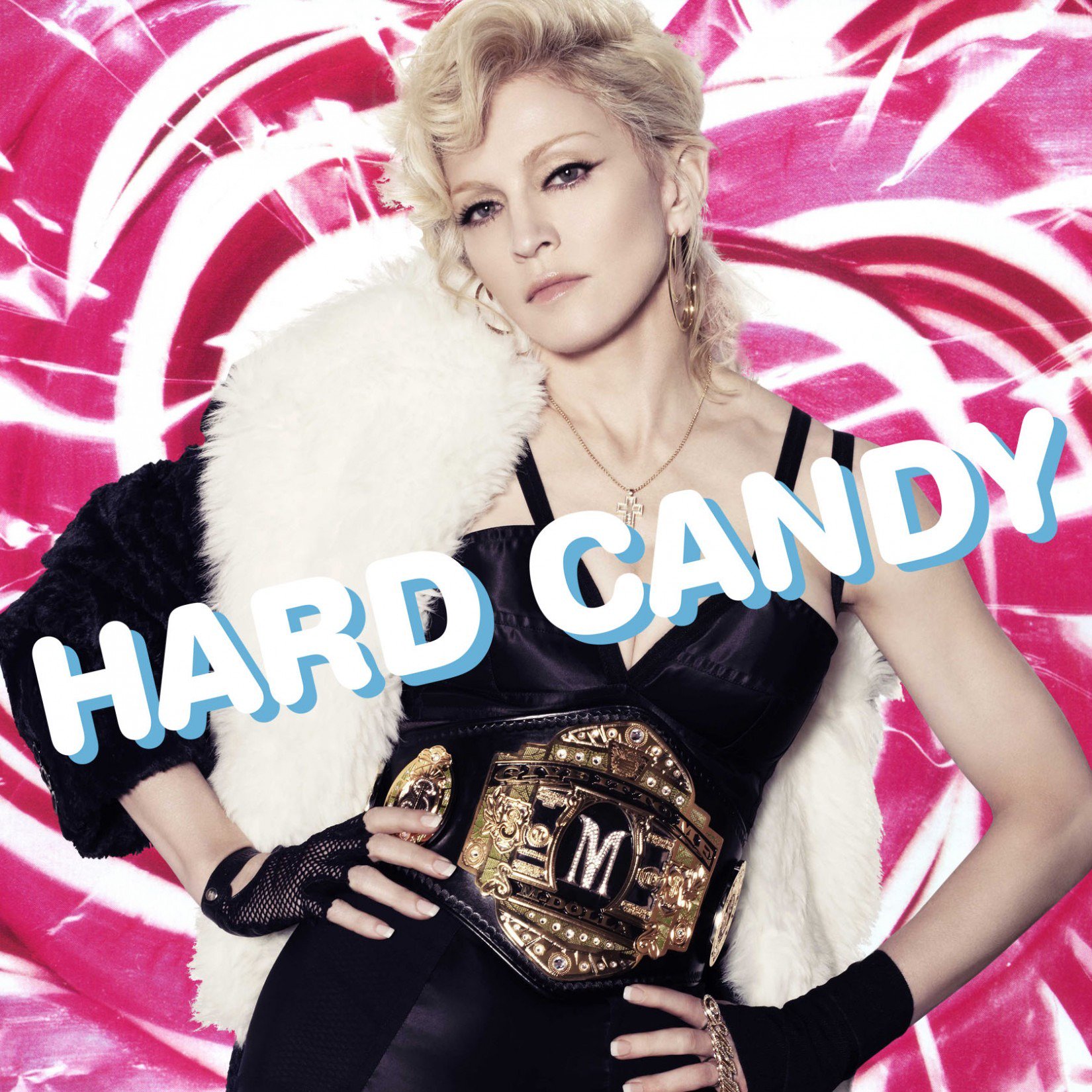 Parks also held steady work for decades running a carpet cleaning business out of Arizona, where he resided.

He eventually parted ways working with WWE after the rise of replica championship titles become a hot business and the promotion’s aversion to sharing royalties with the designer.

In 2009, Parks was awarded the Art Abrams Lifetime Achievement Award by the Cauliflower Alley Club.

We send our condolences to the family and friends of Reggie Parks.

With notes from:
– Reggie Parks was King of Belts for a Reason by Greg Oliver at SLAM! Wrestling
– Wrestling Observer Newsletter, Oct. 11, 2021

We often toss out the word “childhood” around without much meaning, but Reggie Parks contributions to the world of Championship belt design is a part of every wrestling fans childhood for the last 40 years.

Thank you for your hard work and legacy.

You may rest now, Mr. Parks!

It’s a silly thing, but this prank Owen pulled on Stu is still the first thing that comes to mind when I think of Reggie Parks: 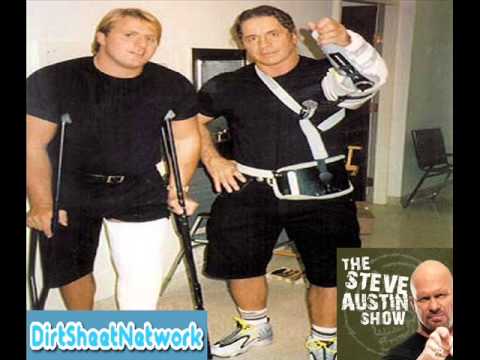