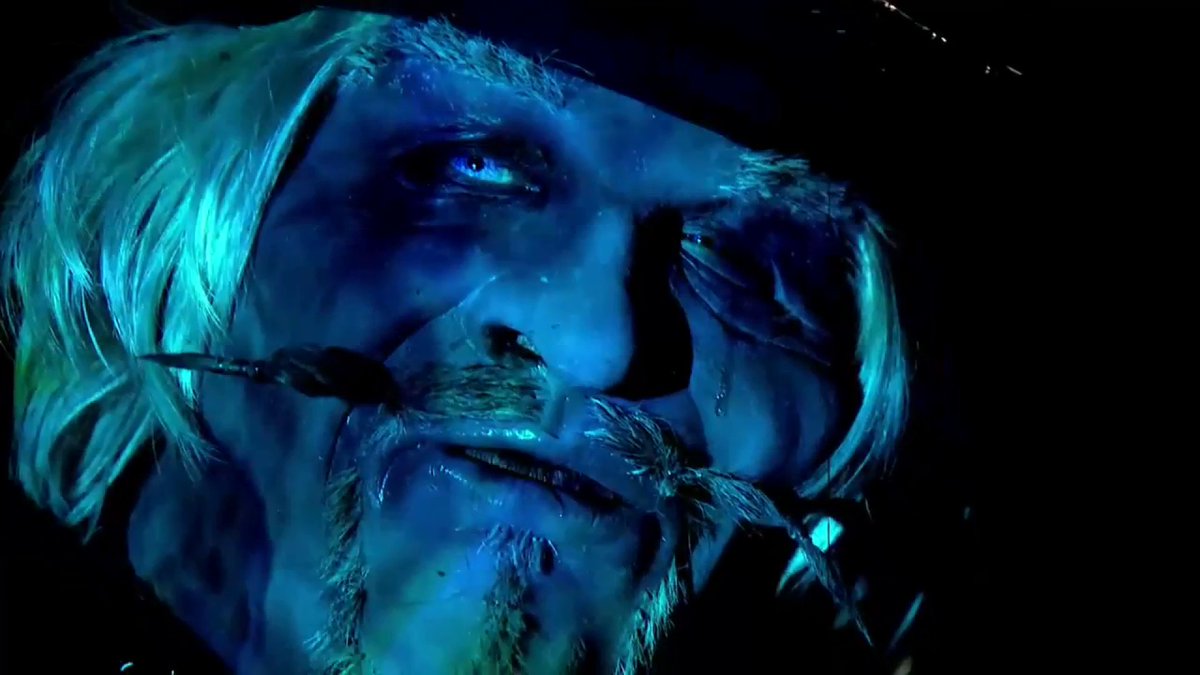 The show kicked off with The Brawling Brutes defeating Solo Sikoa & Sami Zayn after an argument broke out between Jey Uso and Sami Zayn causing Zayn to get rolled up for the pin. After the match, Zayn, Solo and Jimmy all confronted Jey until Roman Reigns’ music hit. Roman told Jey and Sami that they needed to figure out their issue right then and there. Sami tried to apologize to Jey but Jey started screaming that he didn’t like Sami around his family every week. Sami then said that he was trying to fix things because the Tribal Chief wanted peace. Jey snapped back saying he didn’t give a damn about what the Tribal Chief said which immediately caught the ire of Reigns.

Roman turned around and glared at Jey until Sami interjected trying to explain that Jey didn’t mean what he said. He said Jey hadn’t been very “Uce-y” lately (which immediately broke Jey Uso a la Jimmy Fallon on SNL). Reigns told Jey if he couldn’t find his “inner Ucey” again he would make Sami Zayn a full-blown Uce and change his name to Sami Uso.

Sonya Deville was asked backstage if she was planning on answering Ronda Rousey’s open challenge. Deville wouldn’t answer but instead started talking trash about Liv Morgan leading to Morgan attacking her officials and separating the two.

Braun Strowman cut a promo saying that Omos may be bigger than him but he wasn’t stronger. Highlights of Strowman’s impressive feats of flipping over ambulances and pulling down stage rigging.

Backstage Shayna Baszler congratulated Ronda Rousey on her win only to be interrupted by Natalya saying that if she had accepted the open challenge she would have won. Baszler promptly choked Natalya out and left with Rousey.

Hit Row revealed their mystery partner to be Shinsuke Nakamura as they defeated Legado del Fantasma.

In the locker room, Paul Heyman was trying to show Roman Reigns that all it takes is one punch from Logan Paul to get knocked out, noting that Paul has metal pins in his hand from breaking his hand and knocking someone out.

A backstage LA Knight promo was interrupted by Ricochet who promised that if Knight kept running his mouth, someone was going to shut it for him.

Karrion Kross defeated Madcap Moss. After the match, Kross cut a promo saying that history was going to repeat itself at Crown Jewel when they face off in a Steel Cage match.

Rey Mysterio was interviewed backstage about his Intercontinental Championship match next week against Gunther. Imperium interrupted attacking Rey with a steel chair and a Gunther chop.

Bray Wyatt cut an in-ring promo about how he was finally himself – the real man Bray Wyatt – “No mask, no mirrors”. He was interrupted again this week by the mysterious mask calling Bray a liar and referring to itself as “Uncle Howdy”. Uncle Howdy said Bray would never be able to hide from him.

Announced for Crown Jewel Next Saturday:

*The Brawling Brutes over Solo Sikoa & Sami Zayn in 11:49

*The New Day over Maximum Male Models in 3:43

*Karrion Kross over Madcap Moss in 9:31

I went to the show tonight. I thought it was a good show. The Bloodline segment was fantastic. The crowd was flat for a large portion of the show though. They were really into the Wyatt stuff. Emma fell flat.

We didn’t stay for the tapings after the live show ended.

The crowd was flat for a large portion of the show though.

Ive said it numerous times recently, but the WWE fan base keeps getting worse and worse and I’m not sure why. Its not like the shows have been terrible. Raw hasn’t been great the past couple weeks, but it is still a step up from what we were getting under Vince.

Is it because there is a lot of children and they get bored during long matches? Maybe the long matches dont cut it on the main roster, in front of these type of fans. Its the segments too though. The big stars get reactions, but noone else does.

I think its a combination of two things.

The first and likely most prominent reason is that WWE fans have been conditioned over the past decade+ to not really care about middle of the card Raw and SD matches, as its quite rare they that they are great matches with a clean finish as most have a rollup, a distraction, or “win by cheating” finish (or its just a job match like Omas vs 4 jobbers). There are exceptions, (ie. Sheamus vs Gunther) but based on the way it was promoted, you could tell it was going to be a PPV level match unlike most of the matches on these shows as if its Raw at 9:45, its very very rare you are going to get a great match with a clean finish that has consequence. Now Hunter has improved the match quality for sure, and this is improving, but you can’t re-condition a crowd in a few months and even Hunter tends to rely on those three trope finishes.

Secondly, I’ve always found that AEW, NXT Black and Gold and Raw after mania crowds have a tendency of being a bit fake with their reactions. I think that while these products are/were good, due to it being mostly smart fans in the crowds, their goal (to a degree) is to get themselves over. Now my point is not to bash AEW/NXT/Raw after mania crowds as their fan bases love this, but rather compare those crowds to Raw/SD crowds where this does not happen 99.9% of the time. This is why I personally sometimes role my eyes at AEW and NXT B&G crowds.