Fulham Fc not quite The Elite of english soccer

Wondering how much the Khan’s will pump into Fulham FC when they have AEW and the Jaguarsto look after.
Seems a shame but Fulham seem a very distant 3rd right now

i noticed that too when i looked that up.

I can see them quickly becoming a yoyo club. The last couple seasons in the Championship they started coming into their own at this time of the season to make the playoffs, but the step up to the Prem is just a bit too much for them. Although they did get a decent result last night. I think the Jags are the big cash cow, AEW is the passion project and Fulham are just that fun little thing on the side that they might get serious about if they can stay in the Premier League for a couple seasons

Yeh, Jericho said on his podcast, that Fulham were THE club in London, they barely make the top 5 in London.

I love Jericho, but he over exaggerates a lot.

He really said that? There are members of uncontacted tribes in the Amazon rainforest who know that’s not even close to the truth.

I’m not sure what’s worse; knowing how incredibly wrong that is but saying it anyway to big yourself/AEW up or really being that clueless and not even bothering to fact check.

At least they dont have that ridiculous Michael Jackson statue anymore

Fulham aren’t even considered as big as some of the London teams in the lower leagues BUT that’s less to do with the Khans and more to do with their history as a team. In terms of money, the Khans did spend a lot of money this season although it’s hard to tell if it’s from their own personal wealth or from the money Fulham got for simply being a Premier League team.

Jaguars can’t even spring for a decent QB and we think Fullham is run right?

I’m a Fulham fan and it does concern me, no real effort was made to strengthen the defense of the team in the January window. Tony labels himself as the “GM” of the team, I don’t know how he’ll translate to wrestling but we may get some ego clashes.

Tony Khan not getting a lot of love for talking about transfer business with Fulham fans on twitter. Does come across as small time. I’m sure the defenders at the club love the owner’s son publicly throwing them under the bus to convince fans that he cares. Great club spirit… 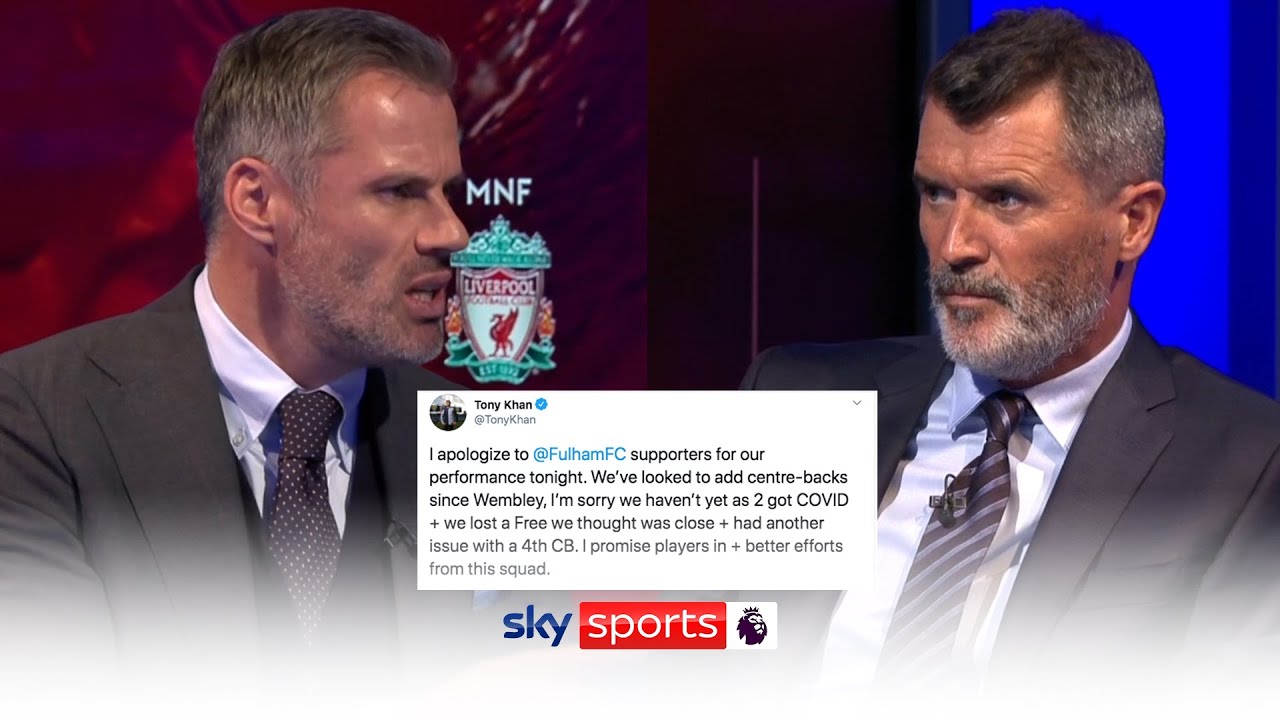 He seems to be treating football fans the way wrestling fans like to be treated. The AEW fanbase would, understandably, eat up that type of response to a poor event.

Football fans would generally rather somebody in his position know their place and shut the fuck up. That’s ten times the case those who are in football. Imagine being a Fulham player and seeing that on Twitter? That shit doesn’t fly in legit sports.

As i think we’ve mentioned before; Khan having such significant roles at AEW, an NFL team and an EPL team seems like far too much to handle. If not practically, then the perception it gives to fans of those teams and people who work in those different sports.

If you think wrestling fans are crazy, footie fans are another level, although the Fulham contingent would be on the tamer end generally.

Look after Lookman,you have a very decent player there,however not the sort of player you need.You were desperate for a centre half and a centre forward and you got neither.

I don’t think there are any Fulham fans here…

Question is, will they beat Derby’s record of only reaching 11pts?

Lookman will get them to 12 points

Or maybe not,what was he doing? Took his pen like pockets.