Glenn Jacobs a.k.a. Kane has officially won the Republican Primary for the Knox County Mayoral race, which will take place in August.

The primary came down to the wire on Tuesday with Jacobs ahead by 17 votes with 43 provisional ballots that were not able to be counted until Thursday.

Of the provisional ballots, Jacobs received an additional seven votes with one voted added to Brad Anders’ total, four votes to Bob Thomas and the rest were either invalid or votes for the Democratic primary.

Jacobs won the primary with 14,640 votes, only 24 more than the runner-up, Brad Anders.

Provisional ballots are counted… I’m proud to be the official Republican nominee for Knox County mayor! Thanks to the @knoxvotes for your exemplary work and ensuring an open and transparent process. Thank you, @andersbrad and @BobThomasKNOX. You ran good, clean campaigns. We all appreciate your many contributions to Knox County, and look forward to your future contributions to our community. To families and supporters of @andersbrad and @BobThomasKNOX, you should be proud of your guy. They’re both fine men and represented you very well in this campaign. Thank you for all of your hard work and your dedication to making Knox County even better!

Jacobs will square off with Democrat Linda Haney in the Knox County mayoral race on Thursday, August 2nd. 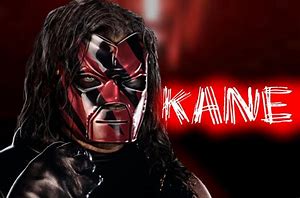