How long does John Cena stick around for....

With the loss of Cody and Roman taking less dates, when does John Cena come back?

EDIT: NEW POLL BELOW unless you tell me this is known too

Isnt he coming back on Raw at the end of the month?

Really?! Hadn’t heard that. If that was promoted or reported pls link and I should delete this poll 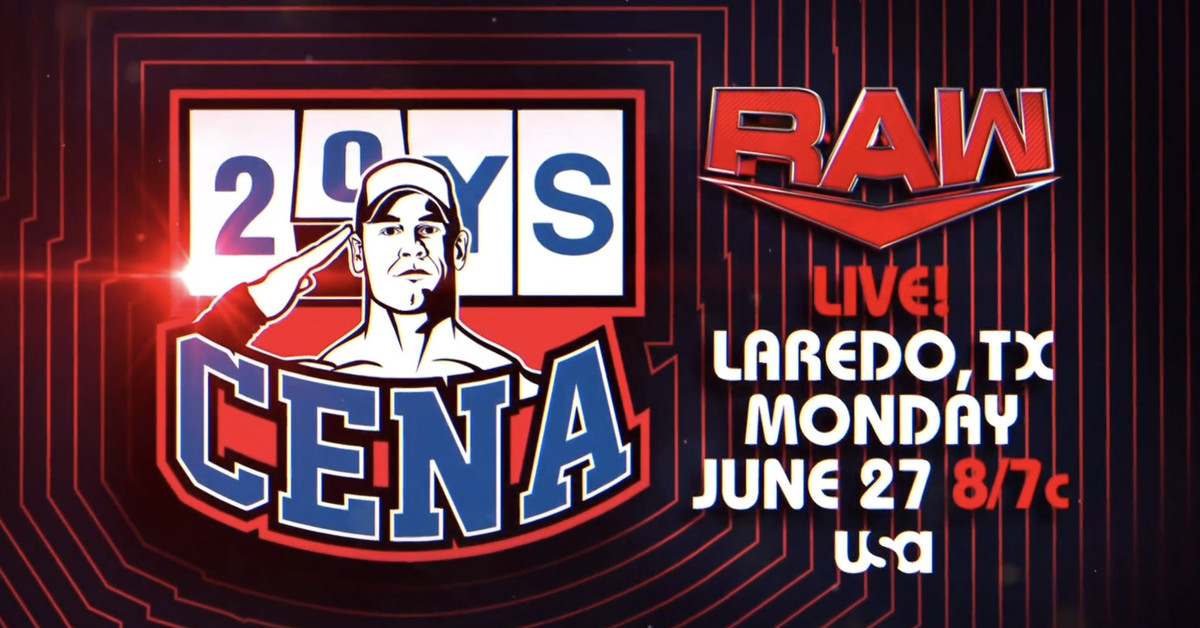 He’s coming back on the episode of Monday Night Raw just days before Money in the Bank. 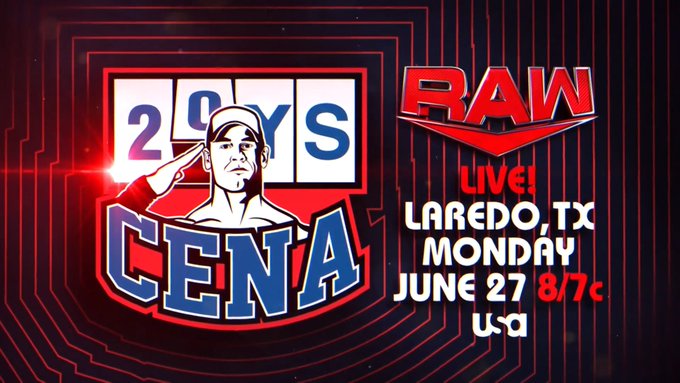 Wait really?! I had no fckn idea. HAHAHA. Okay, this was a bad use of polling.

NEW POLL, Recast your votes, how long does John Cena come back?

I voted until SummerSlam. But I don’t think that means he will be on Raw or Smackdown week-to-week through August. It just means he makes one or two appearances that WWE hypes up and milks for all its worth to set up a SummerSlam match.