UPDATE: As of 2:30 pm Eastern, Hulk Hogan’s image is no longer being displayed on the live events page for the Crown Jewel show. We have asked for clarification from the WWE on Hogan’s status and are awaiting a response.

The WWE’s Crown Jewel in Riyadh, Saudi Arabia this Friday could feature Hulk Hogan’s first appearance on camera for the company since his firing in 2015.

The live event page for Crown Jewel has recently added Hogan’s name to the list of talent scheduled to appear on the show.

Hogan was fired in the summer of 2015 by the WWE after the discovery of a racist diatribe by Hogan was discovered from the sex tape he was involved in with Heather Clem. Hogan had been serving as an ambassador for the company and was a judge on the USA Network’s Tough Enough series when he was dismissed by the company.

Hogan was welcomed back into the company this year with the WWE announcing he had been placed back into their Hall of Fame. He appeared backstage at the Extreme Rules event in Pittsburgh this past July and spoke to the locker room but has not appeared on camera since being brought back.

During a recent interview with Jay Reddick of the Orlando Sentinel, Hogan hinted at a possible appearance for the company in Saudi Arabia

There are a lot of plans in the works. I’m looking forward to going to Saudi Arabia with the WWE, looking forward to WrestleMania — but yeah, we’re moving forward at a rapid pace. It’s exciting to have this opportunity again after all these years where I was there and gone.

Is Saudi Arabia bringing in Hulk Hogan to host Crown Jewel as propaganda effort to show how far off their path the west is?

The media: “The optics of this event aren’t great for the WWE, but it can’t get much worse.”

F4W is now reporting that Hogan will be the “host” of the show.

If so, then this is an interesting take on the meaning of “double down”.

To be fair Hogan thinks he is performing (Hosting) at the Silverdome!!!

Good. Anything that makes the NPC’s squall keeps me entertained.

Just ugh. As if this event didn’t suck enough.

Think its time for me to take a break from WWE 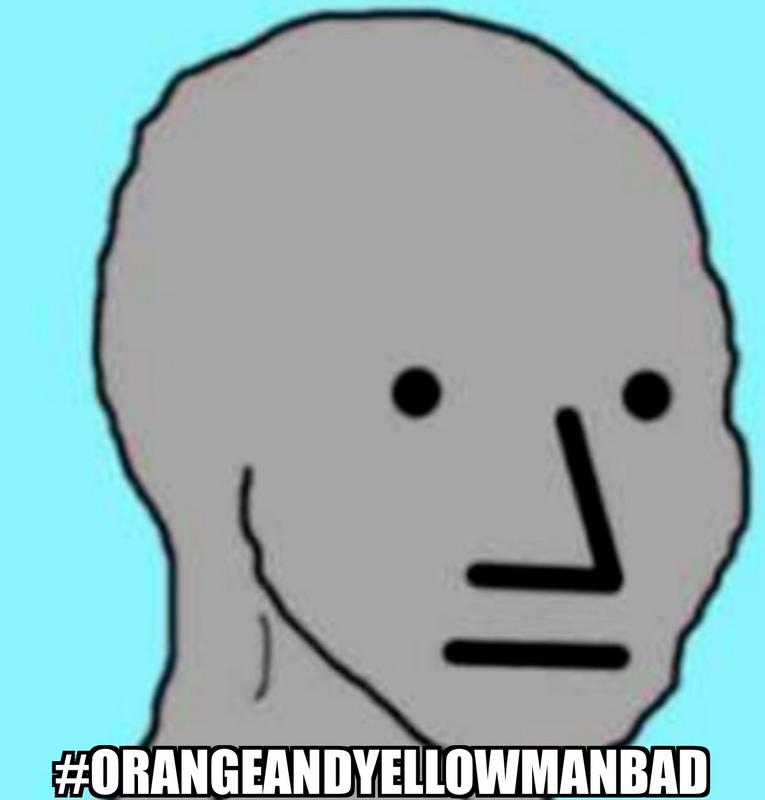 At least he will not get booed since the fans are probably clueless regarding the racist comments that Hogan made.

This might just be a small test to see how people react to Hogan both live and on social media / forums like this.

But I am pretty sure that the Prince asked for Hogan / paid to get Hogan.