Hogan biopic is in the works. Rumored to be directed by Todd Phillips and starring Chris Hemsworth as Hulk Hogan. Although I’m not a fan of Hogan, I hope that the film is honest and resonably historically accurate.
With a presumably decent budget, and creative use of visual effects and of forced perspective and cg, there is a chance of having a pretty great cast.
I imagine that the movie will probably end around the time of his first WWF title win, or maybe after Wrestlemania or Wrestlemania 3.
Here is my wish list of actors I think could really pull off some of the other characters very well.
(I realize a large number of these characters will likely not appear in the movie)

● Roddy Piper - My number one choice is
Jon Daly 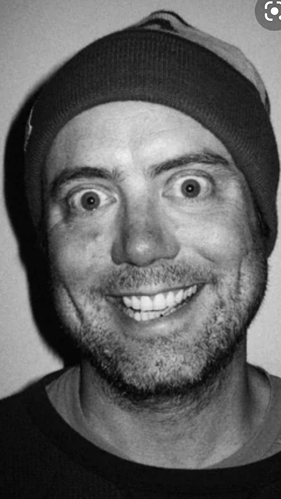 ● Andre The Giant - I think should be
Sacha Baron Cohen 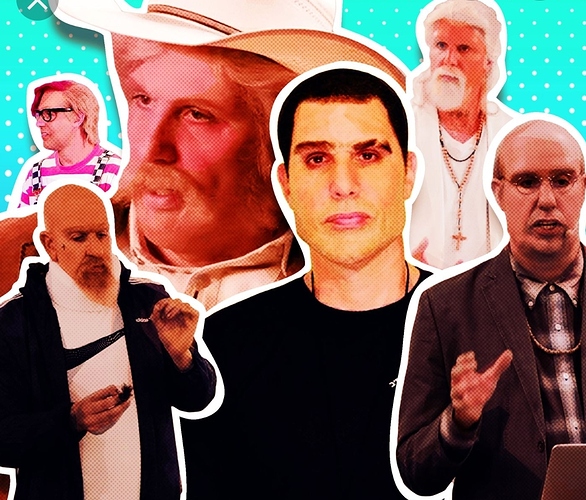 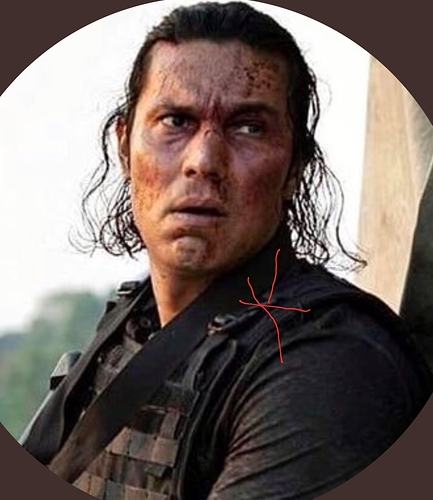 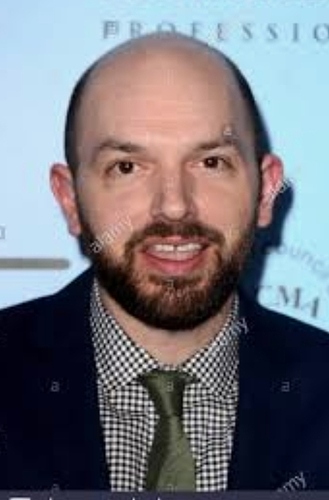 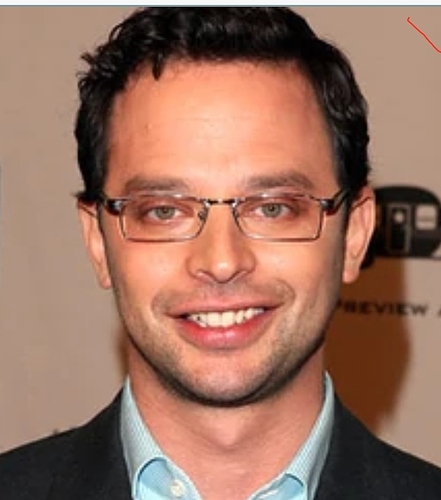 ● Brutus Beefcake - Dolph Ziggler
(Maybe he could pull it off?)

● Jesse Ventura - James Adomian
(His impression is beyond perfect) 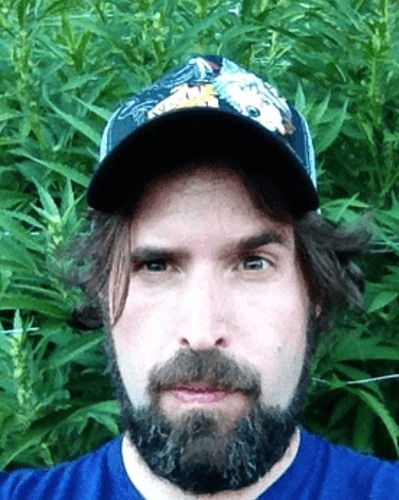 Duncan Trussell as Jimmy Hart
(His voice is very close) 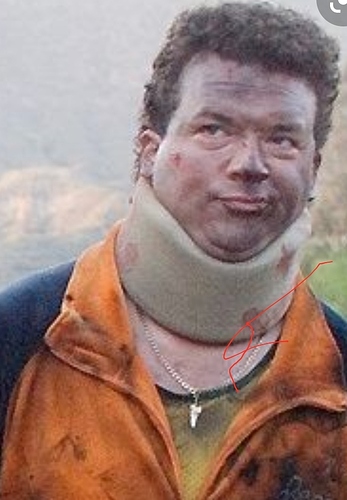 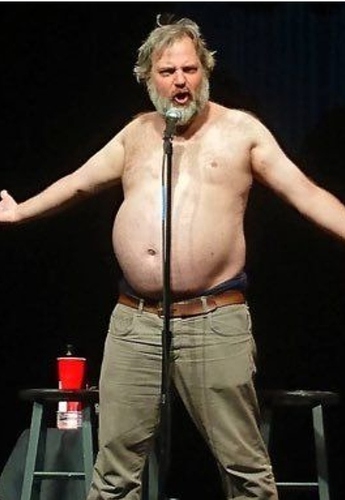 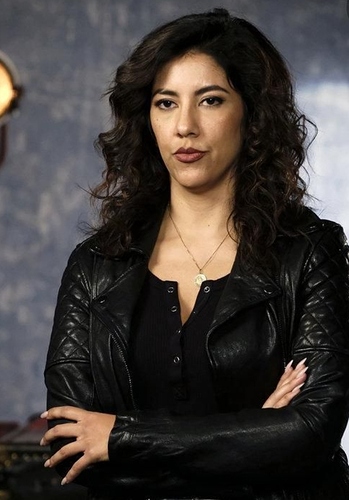 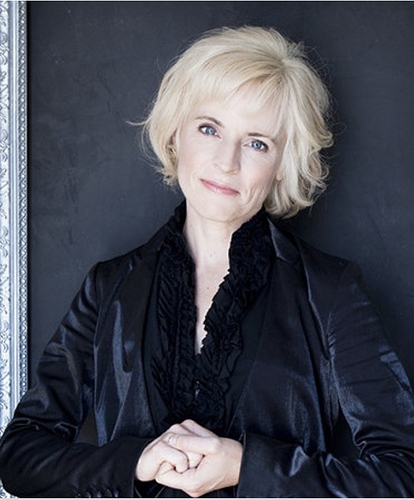 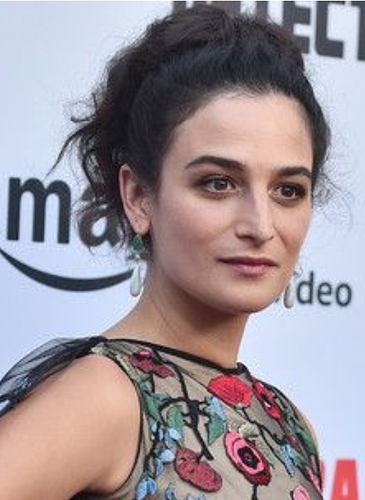 Jenny Slate would be a fantastic Cyndi Lauper 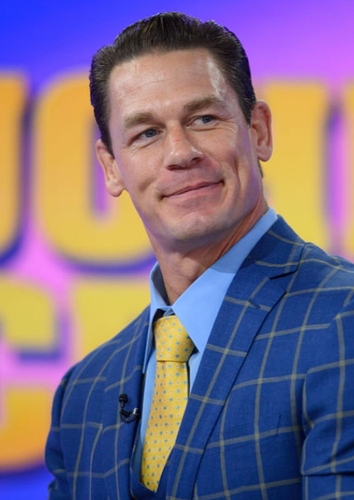 Who would YOU cast in the film?
Who would be a good Freddie Blassie? Or Nick Bockwinkle? Who would you want to cast as The Iron Sheik (Sacha Baron Cohen again for me) ?
Mr. T? Bob Orton (Michael Cera is my choice lol) or Randy Savage?

How does Sasha baron cohen play Andre the giant?

I think wrestling fans would be interested in this if Hogan does not have ultimate say or any significant influence which I doubt is the case.

How did mark ruffalo pull off playing 7 foot 8 Incredible Hulk?

Rip From no holds barred. They look so much alike.

I never saw it, I’m guessing it was CGI? If so, understandable for a comic book character. I don’t think that’s necessarily in a bio pic.

That guy sucks, I’d much rather Thunderlips from Rocky III.

I am not a lawyer but I don’t see how this film is possible without working with WWE, Terry Bollea, the estate of Andre and most of the rest of the cast.

I know there are liberal likeness laws that allow for parodies and real names to be used. But the name “hulk hogan” is owned by Terry Bollea. The public personas of many of his opponents is WWE’s intellectual property. Using terms like WrestleMania wouldn’t be possible.

So if it’s a dramatization that has Hogan’s and WWE’s input I don’t know how interested I would be unless it’s incredibly funny while not being factually accurate at all.

@David_Ellis Cena as Vince is a brilliant choice though.

I just hope that it features his time in WCW. I dont want the movie pretending like only the WWE existed and is the only promotion that matters.

I think that Hogan was just as good at being a heel. It was a big part of his life. It should not be ignored.

Agreed. Like him or hate him, the two biggest boom periods in the history of wrestling can be argued to have started with Hogan between his first title win and his heel turn.