For a decade and a half the National Wrestling Alliance was a monolithic empire that virtually controlled professional wrestling in North America. It’s tentacles spread out to Japan and Europe thanks to the international tour of champ Lou Thesz in the mid-50s.

Despite the minor crack in its armor when Verne Gagne left in 1960 and started up the AWA in the Midwest, the NWA was de facto the only game in town on most of the continent. The NWA Empire began its downward spiral in 1963 when Capitol Wrestling Corporation pulled its Northeast territory out of the alliance over the “Toronto Screwjob” when President Muchnick and Thesz took the title away from Nature Boy Buddy Rogers. The NWA never fully recovered from the loss of the territory that provided 30% of its revenue.

Some of the icons of the game that made the NWA the greatest wrestling alliance in the history of the game are pictured below for the edification of younger fans who may not be aware of them. Note that this is just a partial list and my apologies to any of the greats that I did not include. 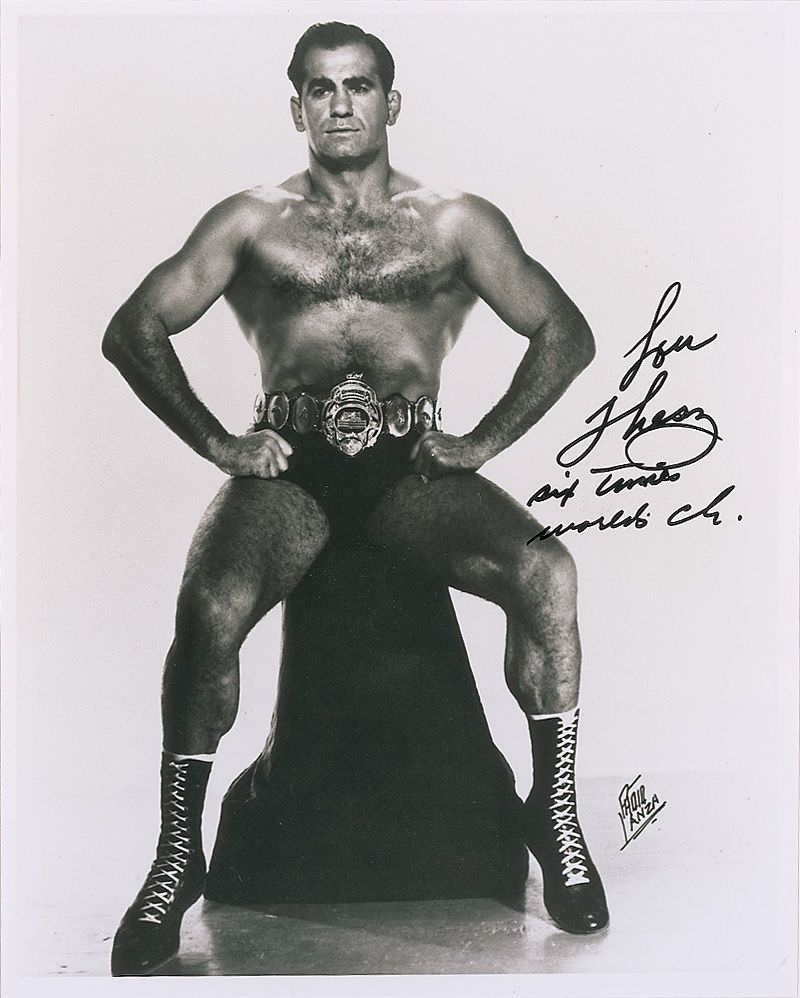 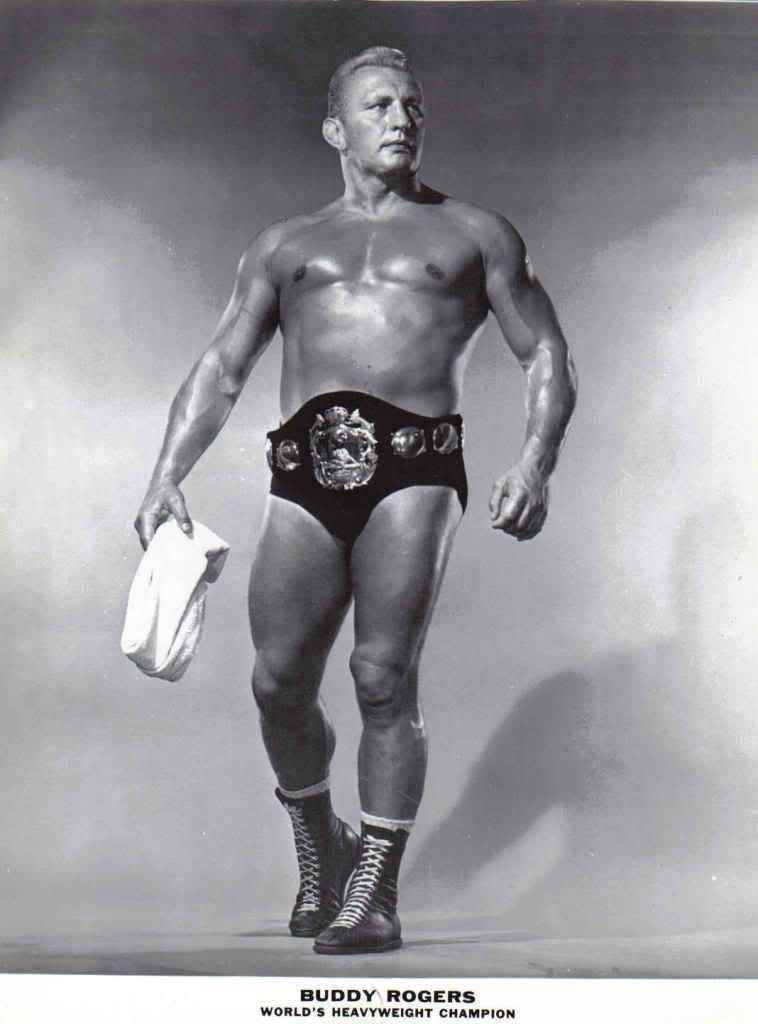 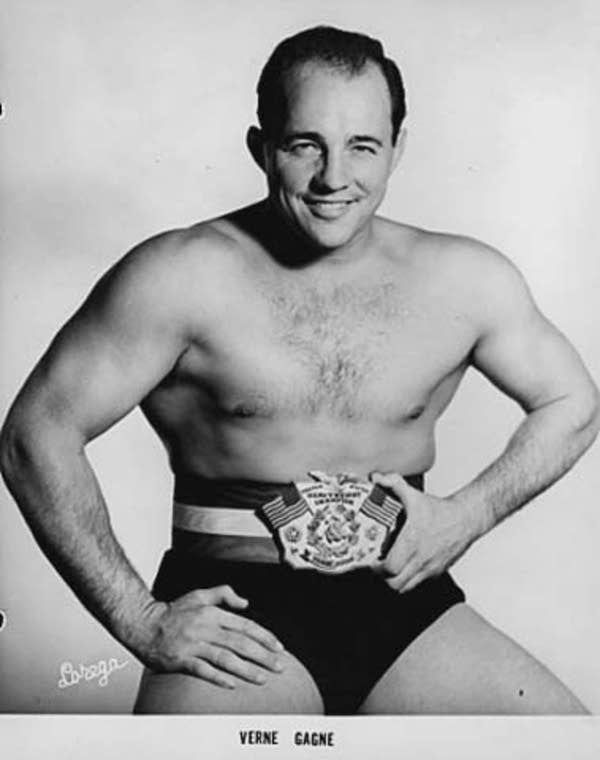 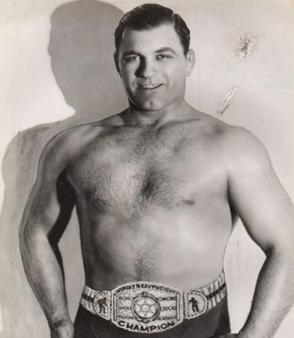 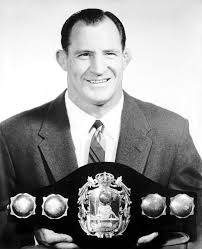 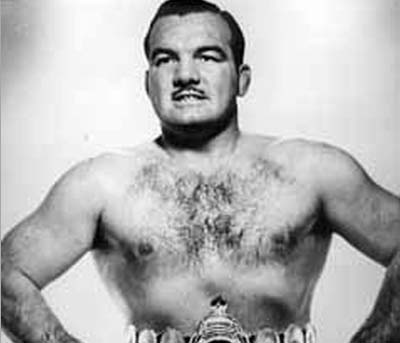 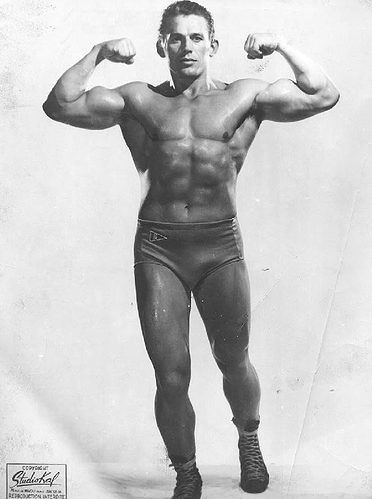 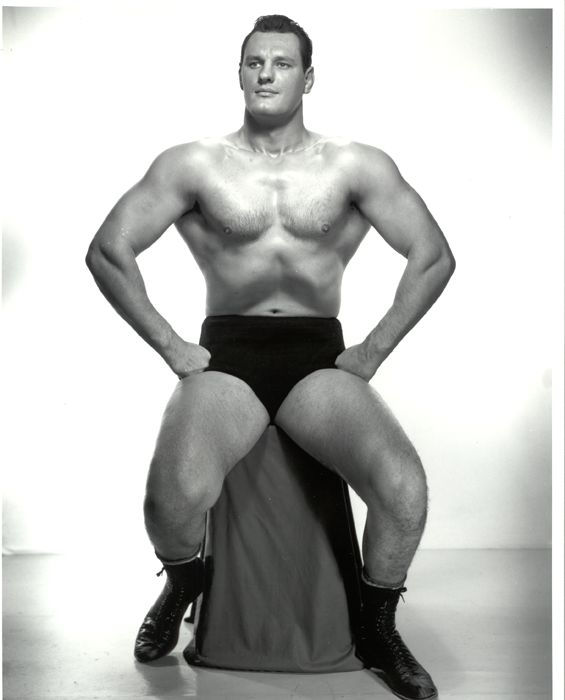 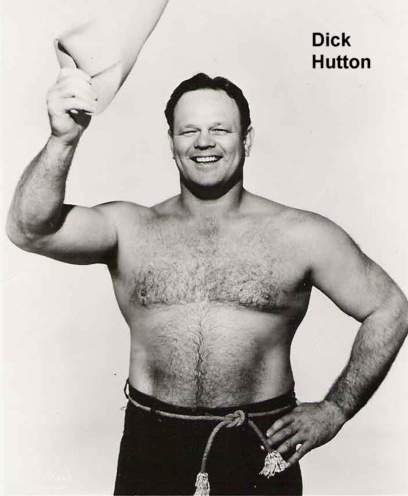 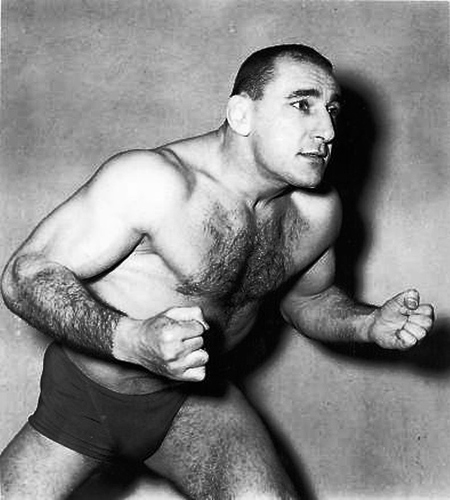 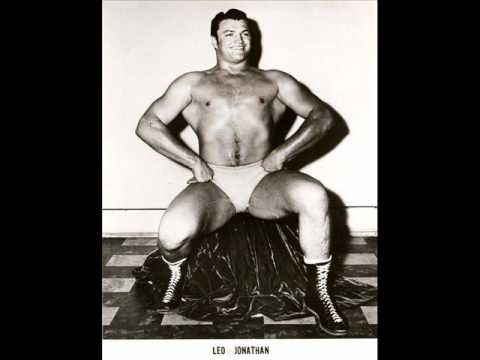 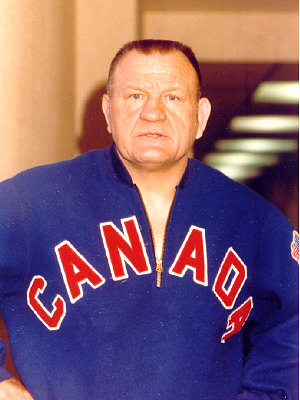 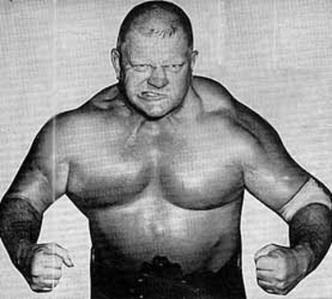 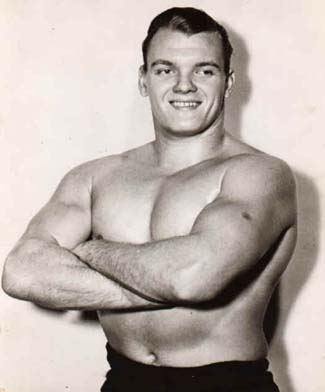 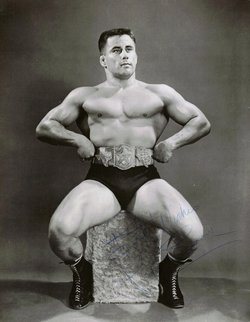 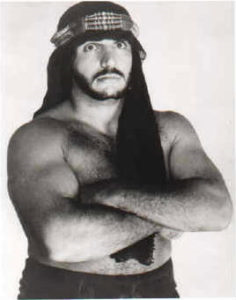 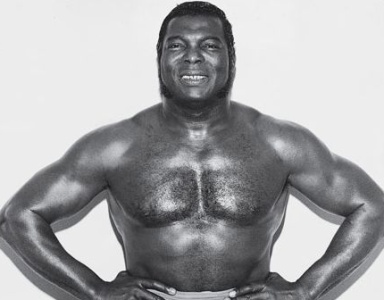 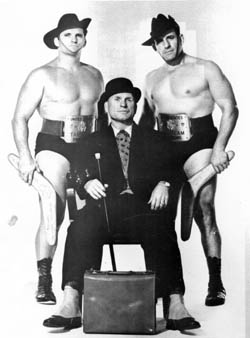 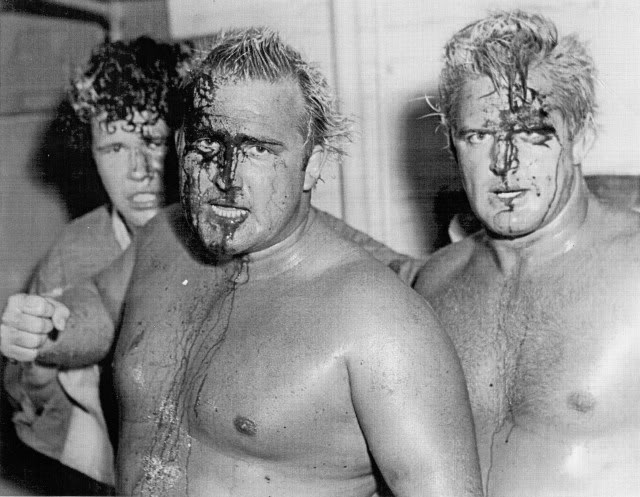 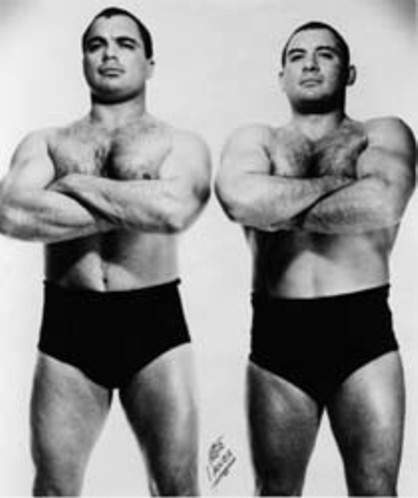