Jim Smallman to leave PROGRESS at the end of 2019 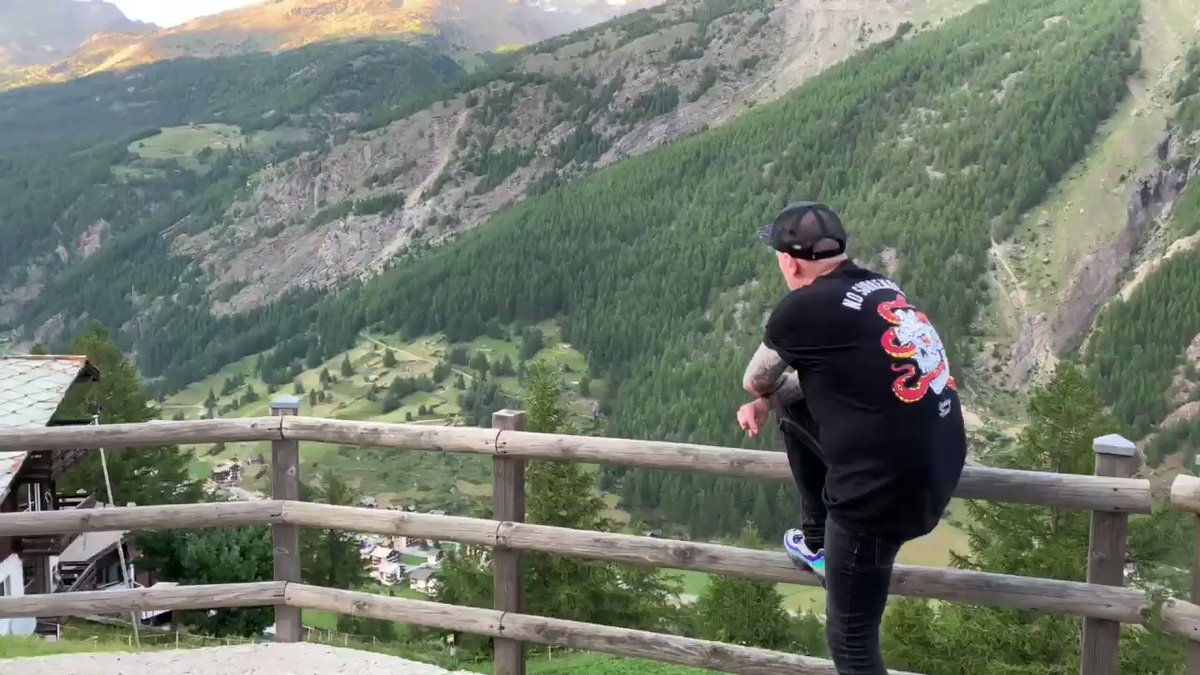 A video. Watch it please. I’ll answer some questions about it at 2pm GMT. Thank you everyone. https://t.co/APgpMs4vTL

Jim Smallman announced today that he will be leaving his role as one of the owners of PROGRESS Wrestling and as the ring announcer at the conclusion of Chapter 100: Unboxing on December 30th, seemingly to concentrate on his role within NXT UK. He will be at all scheduled PROGRESS shows before then, including the two shows in Toronto next week.

This is a major chip to fall as Jim to many is the face of PROGRESS, and it would feel unimaginable without him there. The promotion will continue with Jon Briley and Glen Joseph running it, but there’s already blowback from a lot of fans for their links to NXT UK, and Jim leaving will not help. An uncertain future for sure.

Wow. I fell off watching PROGRESS earlier this year, but yeah, this feels like the end of an era.