John Cena added to SmackDown at MSG on September 10

WWE has announced a September appearance by John Cena for the dual-brand edition of SmackDown at Madison Square Garden.

The company has announced that Cena will appear on the September 10th show, which will also feature Raw talent as WWE runs the arena for the first time since December 2019.

When WWE put out the “Summer of Cena” schedule last week, the last date he was advertised for was SummerSlam on Saturday, August 21st in Las Vegas, Nevada where he is expected to face Roman Reigns.

Tickets have not sold out for the MSG card with WrestleTix listing a capacity set-up of 9,651 with 8,621 tickets out in the market between paid and comps.

Cena wrestled over the weekend on the Supershow events in Pittsburgh and Louisville, which were his first house show matches since January 2019. 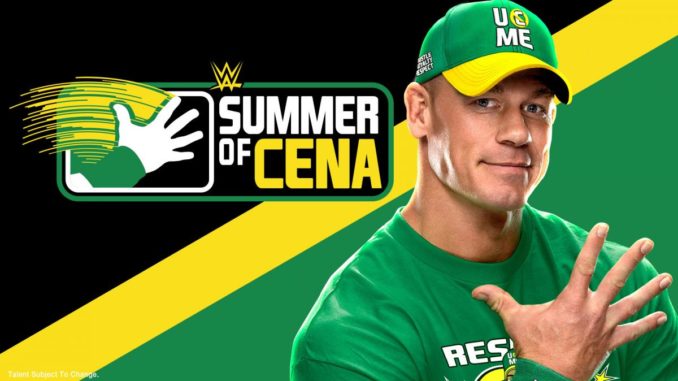 “Summer of Cena” is brought to you by, 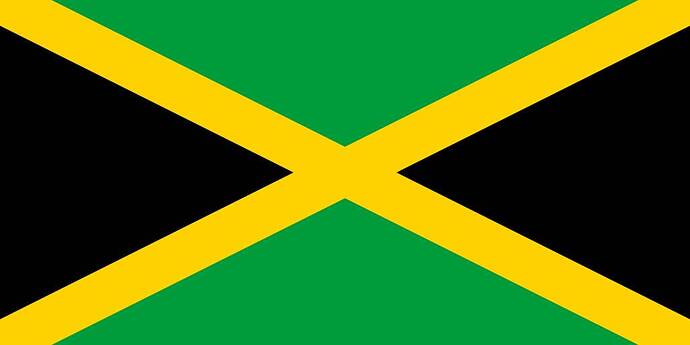