I love when guys in New Japan will add a new move to their repertoire and use it during the undercard to get it over. I dont know if Cena is making this a regular move, or it is just for this event, but its something I wish the WWE would do more of. It’s good for these guys to have multiple ways to win matches, instead of the same shit all of the time. I think a new move or 2 would really freshen up a lot of guys. I’ve thought for years that Ziggler was a guy that could use a new finisher.

I hope whatever this move is does become a regular thing (if it’s any good - remember the springboard stunner?). Most of the wrestlers on the roster need more moves that end matches on a regular basis. Finishes and false finishes are both better when the audience doesn’t know that there’s only one move/sequence that’s going to signal the end of the match.

He’s not really around all that much to show it off these days.

Move number 6 of the 1004 Holds is Body Slam, my money on the move Cena is adding is: 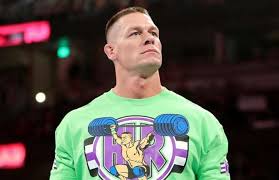 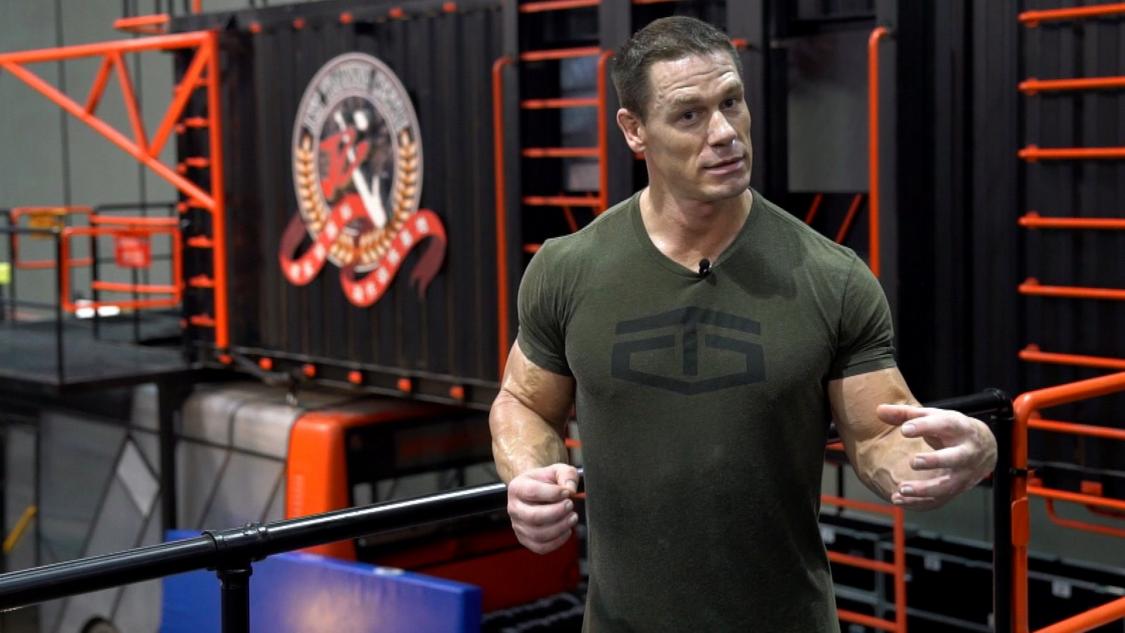 Cena pinned Elias after hitting the "lightning fist" -- which is a punch to the face.

John Cena is officially a troll.

What a joke. I don’t even think he gives a shit anymore.

It’s his debut of the move. With some more tweaking and fine tuning it will be as more over than the Worm ever was.

And a better finisher!

This was clearly a move he made up for the chinese audience since they are into a lot of this over the top cartoonish stuff down there. I doubt that he will use it again.

I think it can work in asia where they watch a lot of sentai and they have ddt. It is not a good wrestling move for sure.

Cena is getting closer to retirement these days, if he wants to fuck around let him. I bet we won’t see it when he’s asked to do a big match. Although if he wants to evolve the move, he has to put a sock on his hand before hitting it. We all know that adds more power.

Fuck it. If The Worm can be sold as a finishing move then why can’t a TEKKEN-esque back fist?