It was announced during Tuesday night’s episode of WWE Backstage that John Cena will be appearing on Friday Night SmackDown later this month.

Cena, 42, is set to appear on the February 28th edition of the show from the TD Garden in Boston, Massachusetts. This occurs the day after the Super ShowDown event in Riyadh, Saudi Arabia.

It will be Cena’s first appearance on WWE television since last July when he attended the Raw Reunion show in Tampa, Florida.

Cena only wrestled two matches in 2019 doing a pair of matches in January with his last one in a fatal-four way with Finn Balor, Drew McIntyre, and Baron Corbin on January 14, 2019.

He did appear unadvertised at WrestleMania 35 to confront Elias in the ring with Cena donning his ‘Doctor of Thuganomics’ character and doing a rap.

Let the speculation begin that this leads to a WrestleMania match. Seeing as he’s showing up on SmackDown the options seem to be:

I dont see a match at all. Hes going to make an appearance, do a promo, and publicise Fast and Furious.

Now here’s a big question… Does Cena’s appearance on Smackdown make a noticeable difference in the ratings? Is he a needle moving star for WWE?

Not gonna lie, I want Cena/Goldberg. It won’t happen though.

I say Yes. There will be a slight bump (not Rock level) and he will get the credit.

I also would be down to see him in a program at Mania after sitting last one out. I think the real life stuff with Bryan/Bellas would be terrific.

Huge bump in ratings. He will promote movie and FU some jobber and leave. Won’t be back for a while

He went to the first one. Then he stopped going after the Jamal Khashoggi murder. So maybe he does “have morals”, or maybe he just has a really good PR team.

The JK murder would be the inciting event. Some things are more important than a pay cheque or wrestling

Most likely a mania match set up but it could be only an appearance February is one of those sweep months where tv shows do al kinds of gimmicks to boost there ratings and then in turn the network use those numbers to sell advertising dollars for months November and may are the other months. at least in the states. The Canadian market may be different I am sure john and wai would know more about that.

also a note on Cena and Saudi thing yes the JK thing was a catalyst for cena not doing cena but then again another factor not talked about it is cena movie career and not little wwe studio movies legit movies. these movies are massive multi million dollar contracts with millions of dollars insurance policies like when the Rock wrestled got injured and cost Hercules millions of dollars in delays. Insurance companies and big studios are not going to let people wrestle hell they dot even let them ski or whatnot but at least actors can ski on a private slope and no one will know this will be on tv.

I wont be surprised if it just to get a ratings boost and its a talking segment. it all depends on cena filming commitment timelines. 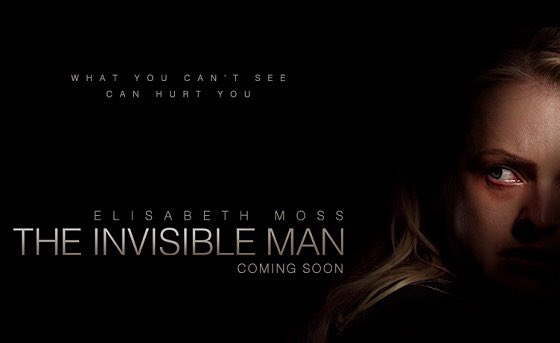 Yeah, that seems like the obvious direction. If Goldberg is gonna wrestle 3-4 times a year they’re gonna use him at Mania. It’s one of those Mega-Matches they love to put on.

Saudi is much bigger than WM. We haven’t had UT or Goldberg or a Michaels at WM in a while. Goldberg was at summerslam but it was a squash. Doubt he squashes Cena.

Plus isn’t Riddle the obvious match?

It depends on who you talk to. When I see WWE stuff on more main stream social media there is a lot of people who don’t like the NXT involvement on the main roster. So they might not want Riddle, who hasn’t been booked strongly on the main roster shows, to face Goldberg. Heck I don’t want that match unless it is to put Riddle over.