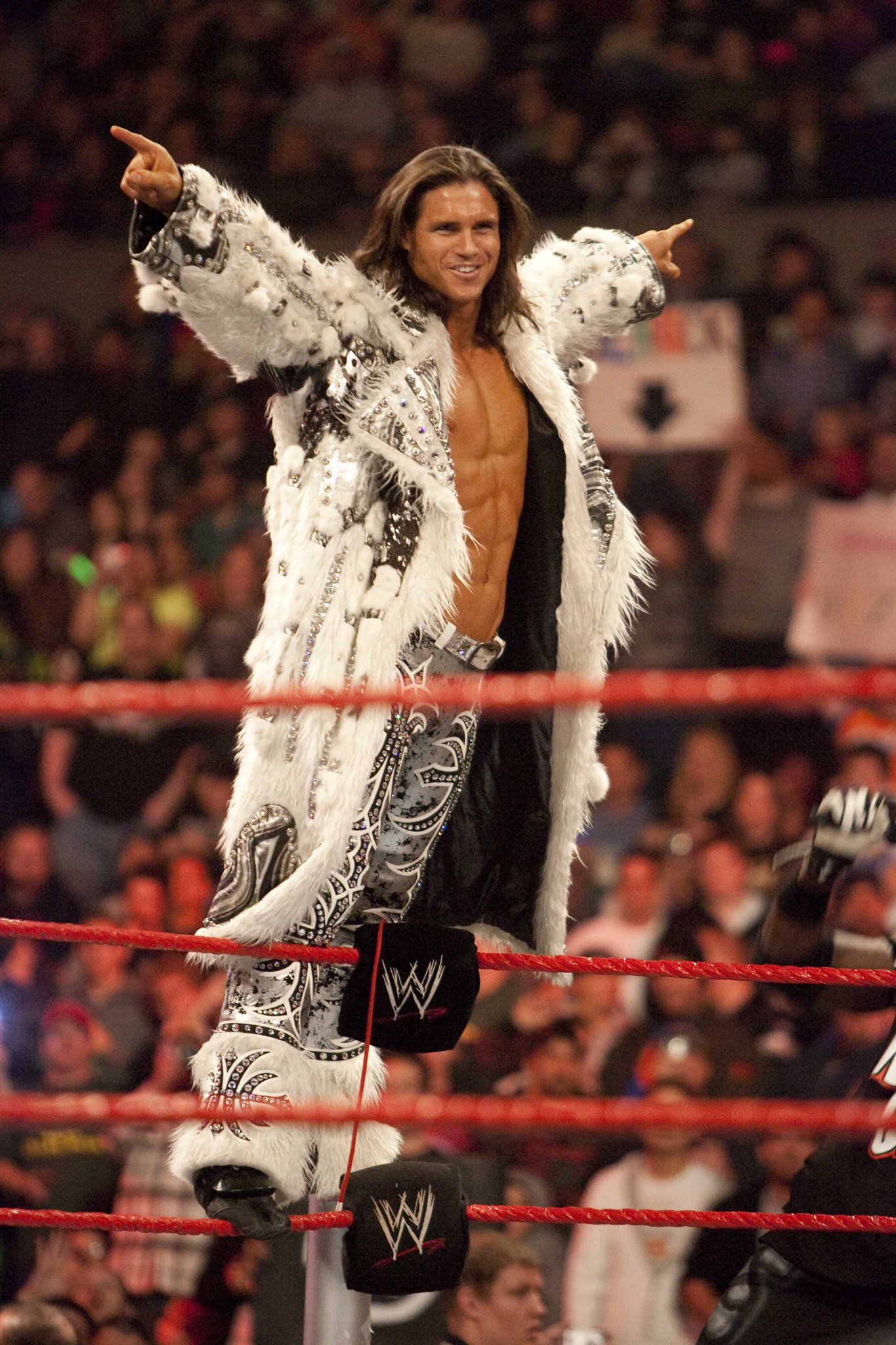 Gonna be known as Johnny jobber

Just use the guys you have better !

Good for him though, he’ll earn a fortune to wrestle the odd dark match

A return literally nobody was asking for

Maybe he’ll have a Kasous OhNo run in NXT where he jobs to younger talent a lot.

Yeah I’m interested to see where he lands because I don’t really see where a 40 year old Morrison fits on their packed roster. Unless it is to put on some decent matches putting over newer talent, or transitioning into a trainer role.

I hope he’s making good money, because I don’t think this run is going to do much for him otherwise.

It’s because they want to keep him away from AEW. Wouldn’t surprise me to see him doing nothing and eating a pay check

Miz is doing nothing, they can freshen up the tag division.

They have a tag team division?

That would actually be pretty interesting. Would at least be a better situation than either are in right now.

He’s a guy that has never had the ability to talk, so maybe he will work better in the scripted WWE world. I agree that teaming him up again with Miz would be an interesting direction.