Kenny Omega is featured on WWE.com

For those who don’t otherwise check the WWE dot com - here is the link: 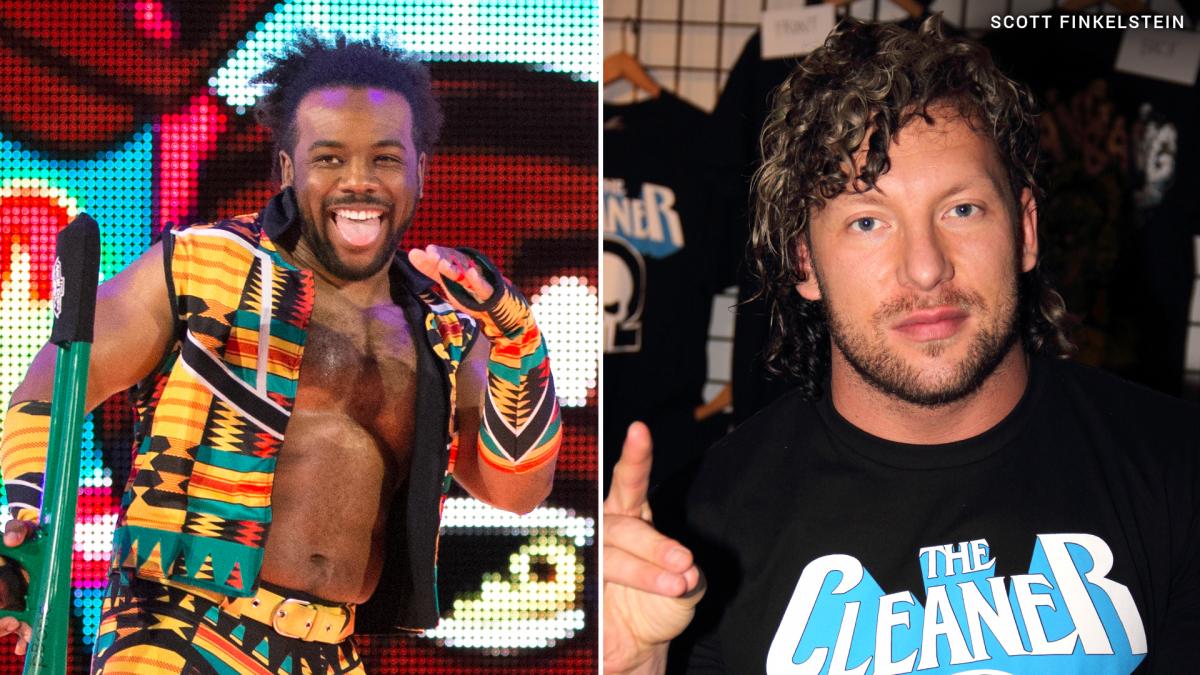 Xavier Woods and Kenny Omega will settle their differences in a Street Fighter showdown during E3. Find out more about the battle now!

he is featured with Xavier Woods and it is about video games (of course!).

Kenny Omega plays the character Cody in the game so he will be part of the promotion around the next dlc of the game.

And now The Elite v New Day in a Street Fighter competition
This is some interesting crossover. Kinda shocked WWE gives this green light but they obviously are behind it

Xavier using video games to get past any tampering cases

Honestly, I am not completely surprised. This is great cross-promotion, and also I think WWE is keeping their eye on Kenny Omega, and the Bucks.

Omega and the Bucks are getting a lot of attention in Wrestling publication, in social media and have one of the largest merch sales in the industry.

This could be WWE seeing that other promotions are hooking up for promotional purposes, and it is the way of the new way for the industry, it could be their way of attempting to start a dialogue to get the three into WWE.

I think this is good for both WWE, NJPW, and BTE it is great exposure.

I could also be waaaay off and this could just be in hopes that New Day smash them and make WWE look good.

it’s not a complete surprise for us I guess. Everyone knew something’s up. When you Go to website, you see Omega and Bucks are getting quite a lot of attention in Wrestling.