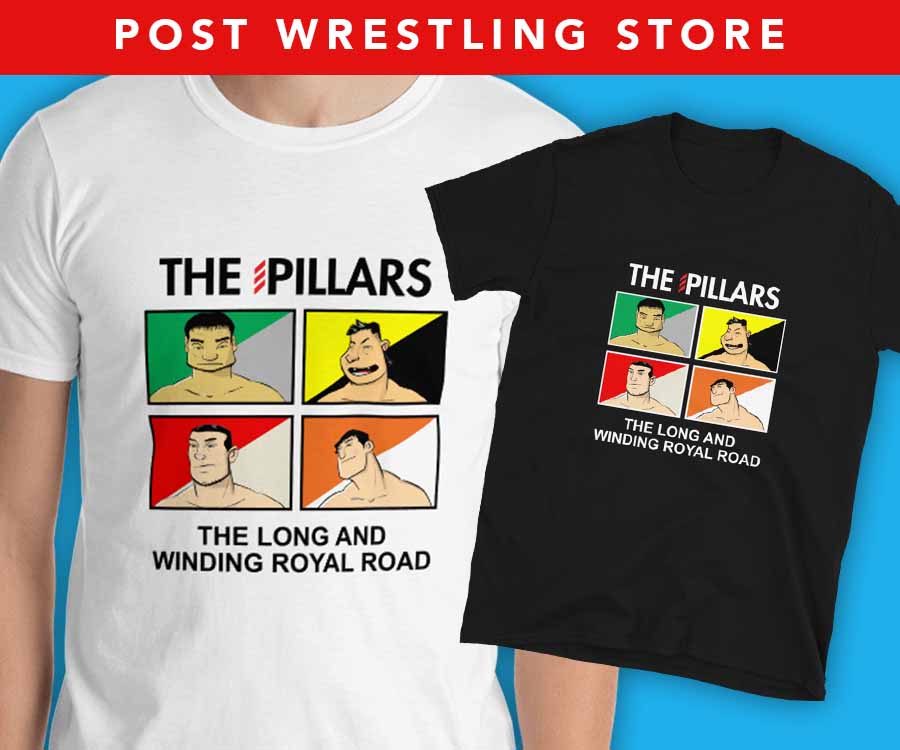 Mark and WH discuss the credentials of Yoshinari Ogawa, how important it was for him to be chosen as Misawa’s tag partner, how well the World Tag Team Titles were booked by All Japan in this period, plus THE BURNING HAMMER!!!!