Easily gunna be the most watched episode of raw since maybe since the 1000th episode of Raw 6 years ago who’s watching? and who’s talking Raw tonight? 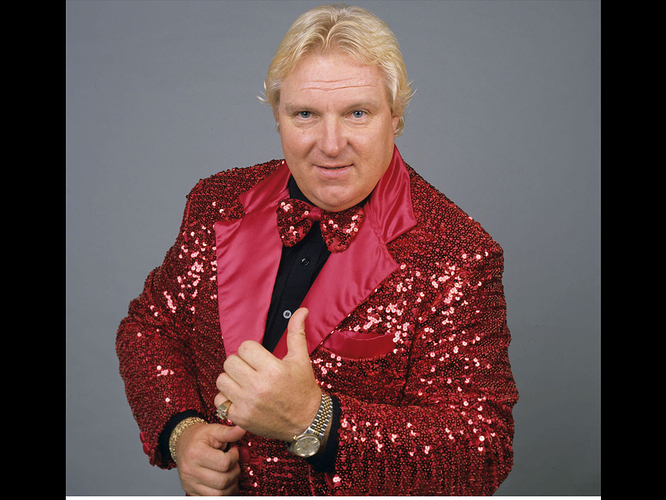 In Memory of the late great legendary Bobby the Brain Heenan

Who is everyone excited too see most Stone Cold Steve Austin like me?

Really wanted a “Thorn In Your Eye” opening.

That highlight opening had me all…

Austin corpsing a bit there really makes me happy.

Apparently taking a stunner is just like riding a bike. Great to see a lively heel Vince.

Booker hits us early with a head on a swivel…

First “head on a swivel” at 28 minutes into the broadcast for posterity.

What a great time to be a wrestling fan this week Raw 25 Royal Rumble and NXT Takeover Plus the NJPW New Beginning shows all upcoming this weekend WOW!

And now a multi women tag match. They just can’t fucking help themselves can they.

First time I’m watching live in forever. Vince is still the biggest star in the company

30 old stars sitting in the back and they still have a multi women tag match go over a commercial break. They just can’t help themselves…

I tuned in for the legends. I could give two shits about the current roster. And that’s the problem.

The Boogeyman what a ridiculous gimmick!

At least the multi-women tag ended exactly as it should have.

anybody else embarrassed yet?