Wai Ting & WH Park are joined by John Siino for a spoiler-filled discussion about Marvel Studios’ 28th film, Doctor Strange in the Multiverse of Madness.

Dr Stephen Strange casts a forbidden spell that opens a portal to the multiverse. However, a threat emerges that may be too big for his team to handle. (Google)

We discuss the divisive critical and audience responses to this much-hyped film (with ratings placing it among the lower tower tier of the MCU), the choice to allow director Sam Raimi to include many of his signature horror trademarks, major surprises revealed in the film and trailers revealing too much, its connectedness to Disney+’s WandaVision, as well the film’s handling of Elizabeth Olsen’s Wanda Maximoff.

Plus, an extended edition of feedback and calls with your thoughts on the film.

To listen to our previous POST MCU Reviews: https://www.postwrestling.com/category/podcasts/postwrestlingcafe/movies/

The worst app for spoilers is actually TikTok since the very young userbase seemingly has no qualms about filming and posting scenes directly from the cinema (and the videos come up randomly, so you can’t skip it until it’s too late). 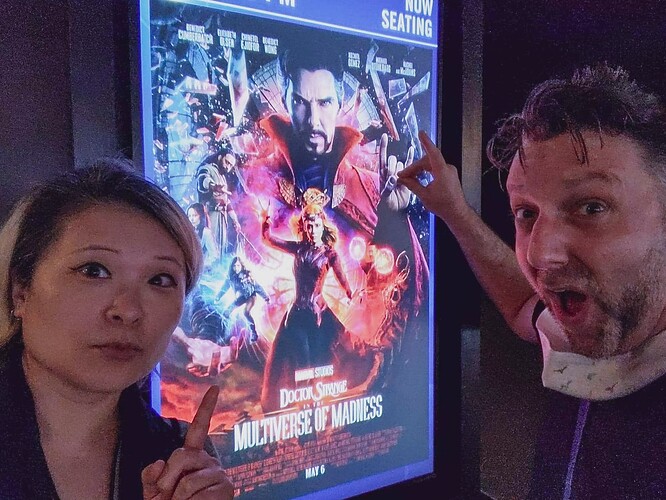 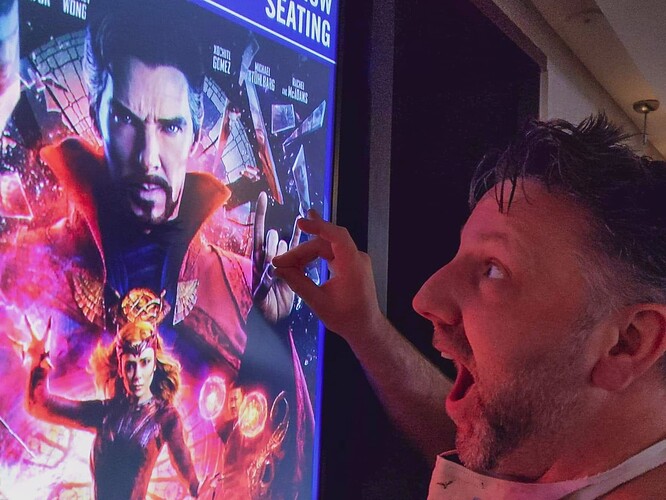 I would take him more as a House of Darkness guy.

I’m an Army of Darkness guy… Well, all the Evil Dead films. I loved the Bruce Campbell of it all. And all the Raimi pans and dolly shots, and the CU’s on faces during showdowns.

This film was like MCU Darkman & Drag Me to Hell, with a little "OZ the Great and Powerful (minus the James Franco sexual predator-ness).

Here’s a thought for Disney and the MCU. 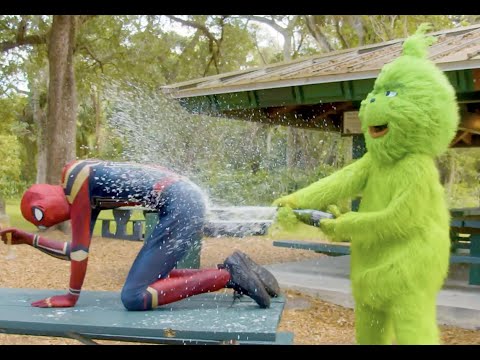