Anyone been keeping up with this - it’s hilarious ! 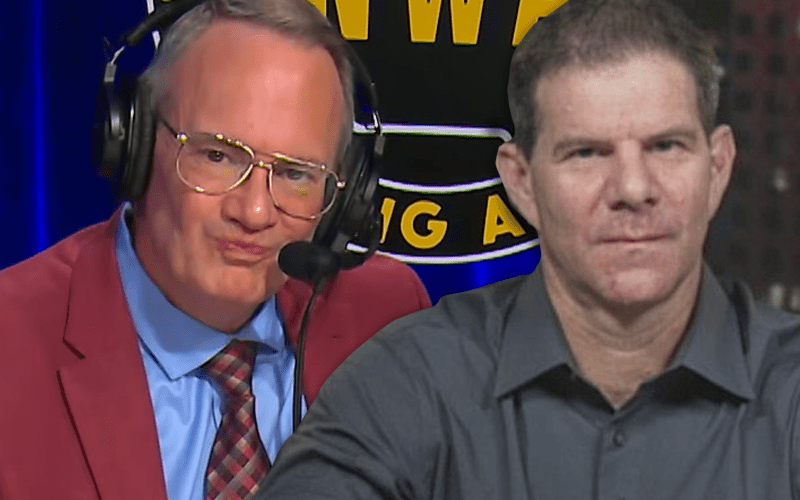 Kenny Omega is regarded as one of the best pro wrestlers on the planet. Jim Cornette has to disagree. Cornette recently fired of a slew of tweets at his

Yeah, I was skimming through this. It’s really sad that Cornette’s blinding hatred of Omega has cost him actual friends. Hey, cornhole, lighten up! It’s just entertainment, after all.

The guy is clearly mentally ill, as are most of his fans.

Both are entertaining to listen to for different reasons. If you get wound up by either or take either too seriously then you need to reassess your life.

Directly trivialising mental illness!? It’s about Cornette so I’m sure the regular pearl clutchers on here will give you a free pass regardless of it exposing them as hypocrites.

Sorry, did I upset you, Cornette fan?