As the 11/21 edition of Monday Night Raw was underway, it was spotted on WWE’s website that Mia Yim’s name had been changed to ‘Michin’, which is the nickname she was being called on-screen.

On WWE’s website as of this writing, Yim has regained her name and is no longer being promoted as ‘Michin’. Below is the updated bio for her profile:

Mia Yim is living proof that hard work and dogged determination pay off. Long considered one of the most talented women in the independent ranks, Yim first turned heads in WWE during the inaugural Mae Young Classic in 2017. Her true breakout moment, however, came in the following year’s Classic, when Yim’s gutsy performance in the Quarterfinals earned chants of support from the WWE Universe. Their pleas did not go unanswered, as WWE COO Triple H immediately offered Yim an NXT contract after the match.

Yim is scheduled to compete inside WarGames this Saturday. She’ll be a part of Bianca Belair’s team that consists of Alexa Bliss, Asuka and a mystery partner.

Yim will also be in the corner of A.J. Styles when he meets Finn Balor at Survivor Series: WarGames.

I was bored so I did a quick google search for “Michin.'” While I know they said it means “crazy” 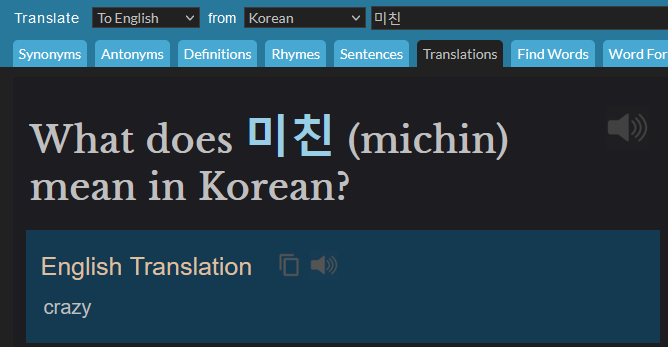 … the other meaning where something else? 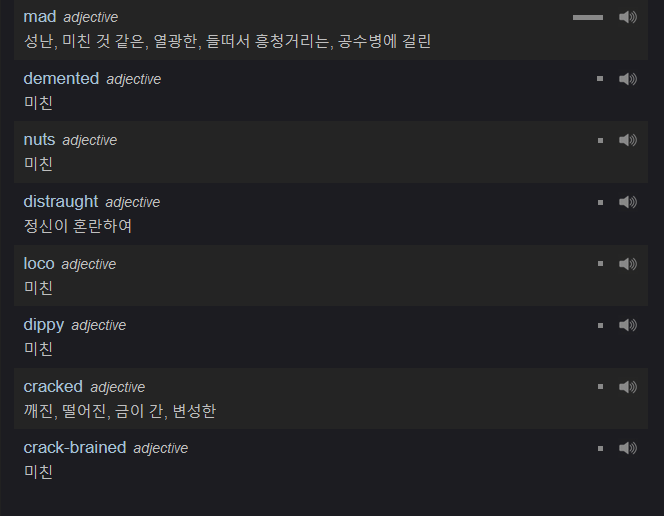 Like damn. I know this company has a history of not googling names for their performers beforehand, but me imaging Mike Rome announcing the winner of the match, “CRACK-BRAINED” is something else.